You are here: Home / Franchise Purchasing / On Owning A Franchise 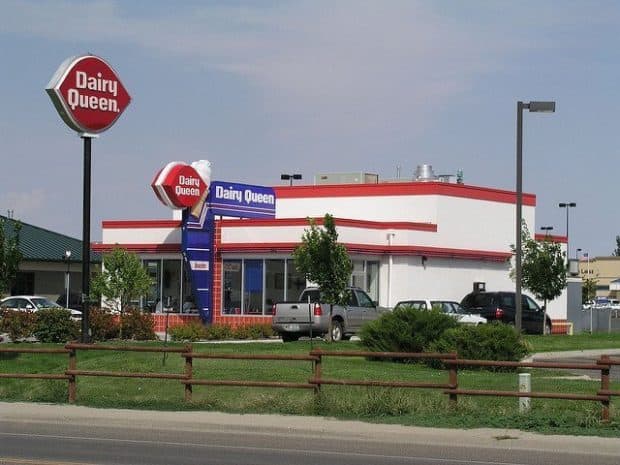 What’s the deal with owning a franchise?

What is it about franchising that’s so interesting?

To put it another way, what’s the attraction?

Keep reading to find out.

Part of the attraction is that the franchise model is a good one. It’s been used time and time again to make money for the franchisor and the franchisee. (AKA a win-win) And this gentleman made it work for his business 150 years ago.

In fact, a business system as consequential as the franchise system comes around 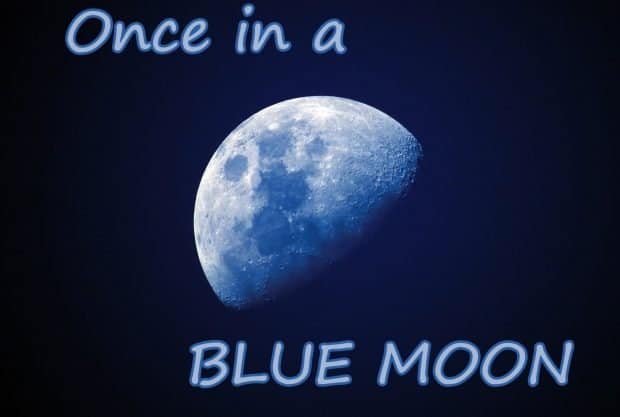 Do you realize how powerful franchising is? How a franchise business can dominate a local market?

Do you know how many people have been able to become their own bosses-without having to reinvent the wheel?

As in filling up entire stadiums-thousands.

And the number of jobs created?

All in all, franchising has made quite an impact-and not only in the U.S.

(I experienced this phenomena first-hand, when last year, a businessperson from Saudi Arabia called to personally invite me to the Saudi Franchise Expo.)

The bottom line: franchising, and the idea of owning a franchise, is big, and it’s only getting bigger.

Heck, even robots are joining in on the action.

Why Owning A Franchise Is A Thing

Conversely, a small number of today’s prospective franchise owners look into owning
a franchise business because they want to accomplish something. 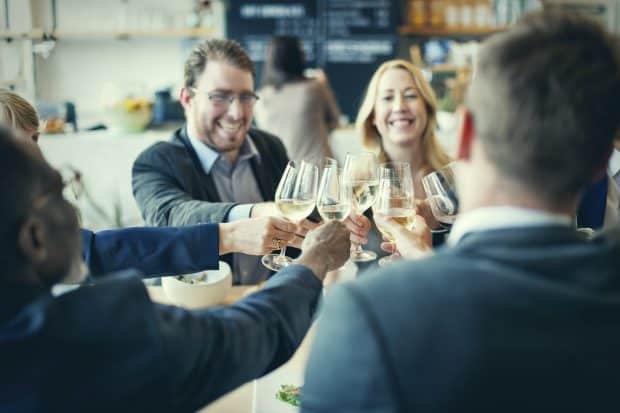 Ready to own what they do.

They were ready to be their own boss.

Which person are you?

On Owning A Franchise

As a rule, most of the articles I write are geared towards the following:

FYI: You can find my articles on those topics-and more at the newly created:

To be sure, “how to” articles are useful. And needed. 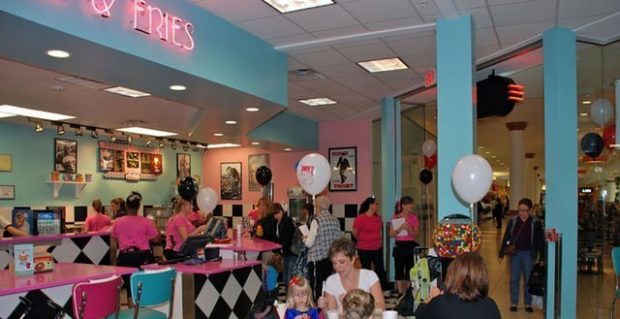 One way you can do that is by what I call, spending “a day in the life” of a franchise owner. And it’s fairly easy to do…if you use my franchise research* methods.

This article has to do with researching a brand-new franchise opportunity.

Or this one, which I wrote for Franchise Direct, on questions you need to ask your franchise salesperson.

But in order to get a good feel for what the franchise business ownership experience is going to be like, a word or two from an “owner” is needed.

Life As A Franchise Owner

Chuck Flagg, who owns a Cruise Planners franchise in Atlanta, was kind enough to answer a few questions I posed to him-on being a franchise owner. Here

And here are a few “day in the life of a franchisee” videos to watch, so you can get a better idea of what to expect if you become the owner of a franchise.

A Franchisee Of The Lunch Lady

Can you see yourself owning one of those franchises?

Should You Own And Operate A Franchise?

I’ve been at this for a long time.

And even though it’s not my job to tell you if owning and operating a franchise is right for you, clients have asked me for my my opinion.

“Joel, now that you know a lot more about me, do you think I’d succeed if I owned a franchise?”

“Should I be buying a franchise?”

Here’s what I tell my clients:

“If you feel in your heart that you’d be a good fit for a franchise-type business, you have enough upfront money, working capital, and the energy and desire to be your own boss, you may want to move forward and do it. But, it’s not my money we’re talking about. It’s not my life. It’s yours.”

On that note, just in case you decide to become a franchise owner, make sure you bookmark this post (it’s a collection of free tips for new franchise owners).

In conclusion, owning a franchise may or may not be for you.

But if you do decide to become an Owner, know that you’ll become part of an industry that makes a huge economic impact on the country.

And like any major decision, do your homework-and in this case make sure you have enough upfront money to do it, and enough working capital to sustain it.

Did You Take My Free Online Franchise Course?