I met Chuck in a Mastermind Group I was a member of. I liked him right away…and that was before I found out he was a Cruise Planners franchisee.

In the first place, he has a super-positive attitude. Secondly, he’s a ball of energy. (Could be because he gets to plan cruises at his agency for people AND go on cruises.)

Have you ever been on a cruise? I have. Here’s the one thing that sticks in my mind. 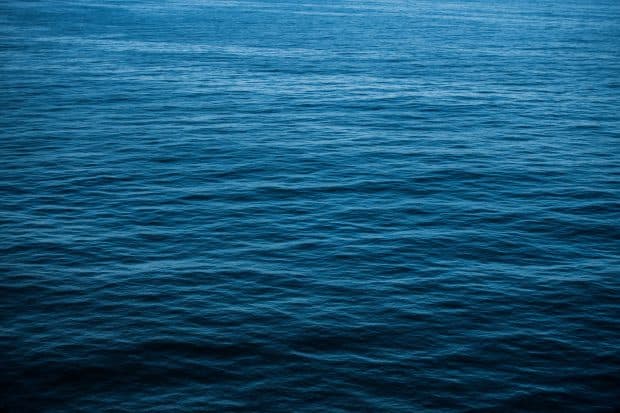 The color of the water.

In particular, the deep…I mean deep blue color of the ocean.

But you can only experience the color I’m referring to if you’re out far enough.

P.S. The image above doesn’t quite do it. Live and in-person, does, however.

Anyway…let’s do this, before I start getting even more distracted than I am, thinking about how nice a cruise would be right about now.

And maybe even how nice it would be to become a travel agent…or run your own travel agency as a Cruise Planners franchise owner.

Especially since Cruise Planners® franchise owners have the ability to run their own travel agency businesses from anywhere in the world. 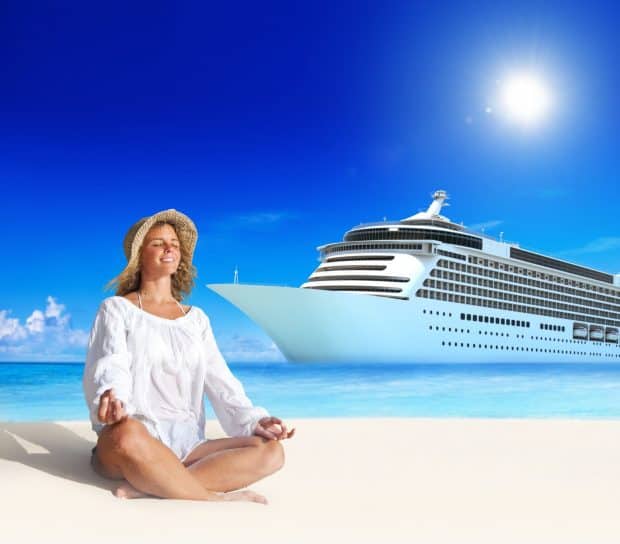 I offered to interview Chuck for three reasons.

2. I want you to hear what it’s like to own a franchise-from an Owner

3. I want to send him some business (I’m not getting paid to do this.)

In any event, I think you’ll enjoy what Chuck has to say about being the owner of a franchise.

Me: Please start off by telling me your background, and where you are located etc. 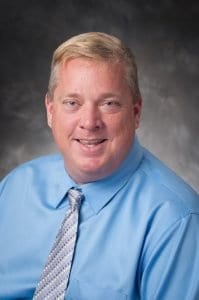 Chuck: I have been a radio producer, comedy writer, volunteer fireman, stay at home dad, intern for David Letterman (NBC) and moved six times between 2000 and 2006. I have lived Northwest of Atlanta GA in a small community called Canton for the past 12 years.

Me: When did you become a Cruise Planners franchise owner?
Chuck: I purchased it-and became an owner in January of 2016.

Me: How did you find the Cruise Planners franchise opportunity? How many other franchises did you look into? Which ones?
Chuck: I had owned a previous cruise franchise called Cruise Holidays between 2008 and 2016. Before looking into owning a travel franchise, I had talked about my last cruise so much, a neighbor said you need to a find a business where you could sell cruises. My daughter was going into Kindergarten and I needed a job where I could work from 7:30-2:30. Have nine weeks off in the summer, a week in September and at Thanksgiving, two at Christmas, one in February and one for spring break. This allowed me to combine my compassion for wanderlust and be available for my daughter while working from home.

As to finding Cruise Planners, it was on a trip with a supplier that I met two successful CP franchisees who talked about the technology and the backend systems. I had met one of the owners at a trade event and knew this would be the right fit.

Me: What do you like best about being a Cruise Planners franchise owner?

Chuck: The home office team, the technology, the support from fellow franchisees. Cruise Planners is An American Express Travel Representative, and there are some amazing benefits I am able to offer American Express card holders.

Me: Is there an aspect of the agency business you dislike?

Chuck: I can’t say that there is.

Me: What kind of research did you do before you pulled the trigger and became a travel agent…a Cruise Planners franchisee?

Chuck: Talking with a few other franchisees, but I had been in the business for awhile. I knew this was the right decision.

Me: Are there things you know now-that you wished you knew before you became a franchise owner-or the owner of a travel franchise?

Chuck: A wise person told me to fail faster. I think I have made mistakes along the way that have made me a stronger travel consultant. I wish I had been selling land far earlier. People may think I sell just cruises, but some of more most successful franchise do a majority of their business selling land vacations. I wish I had let more people know I do more than just sell cruises.

Me: What advice do you have for folks looking to become their own bosses through franchising?

Chuck: I think being your own boss is one of the most joyous gifts you can do for yourself and your family. I like that I can build a team of independent contractors who want to get into the travel selling business and learn it with a commission split but without the full commitment of franchise ownership.

Me: The floor is yours. What would you like my readers to know about you, a Cruise Planners franchise owner…including how you run your business?

Chuck: I run this like a business that feeds my wanderlust. I believe first and foremost in customer service which sounds a bit like something everyone says, but something I stress is finding those moments you want to take with you to the next life. We are surrounded by stuff, but what matters is memories. As a country, we leave Billions of dollars of earned vacation time on the books because we refuse to relax, recharge and reconnect with our families. Business owners forget that time is the most important currency we have in this world. You can make money or lose money, but you can never make more time. You have a finite amount of time on this earth and you can either live to work or work to live.

Where I come in, is that for a fee I take all of that information and I provide knowledge. I have the connections with suppliers that most people will not. An online form on some travel website can ask the who, what, where, and when about a trip. I come in and ask the why. The why question is what makes a vacation become a memorable experience. From listening to the Three Tenors rehearse from your Balcony in western Italy to touring.

Me: If someone wants to use your services to book a cruise, is there a specific way for them to contact you?

Chuck: My phone number is 770-355-9569.  Appointments available Monday through Saturday from 9am-9pm Eastern.

Thanks a lot, Chuck!

Do you have any questions?

How much does a Cruise Planners® franchise cost?

The Cruise Planners franchise fee is only $10,995. That’s one of the lowest in the business.

Yes. You don’t need to rent a storefront to operate your travel business.

Do I need to have travel experience to own a Cruise Planners® franchise business?

No. According to the Cruise Planners website, most of their top franchisees have no prior travel experience.

How many people go on cruises?

According to Cruise Planners®, 30 million people are expected to go on a cruise in 2020.