You are here: Home / Franchise Purchasing / The Part of Owning A Franchise No One Talks About
Follow @FranchiseKing 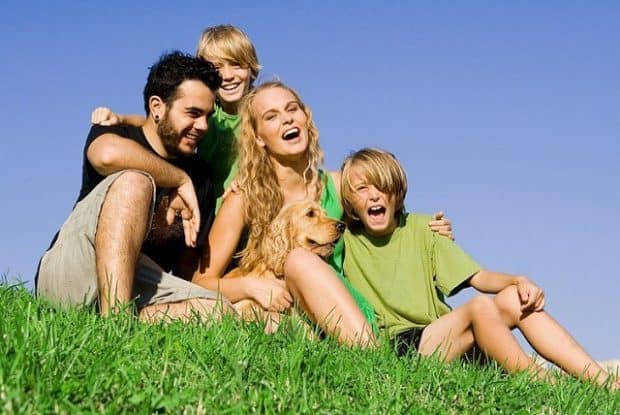 There is a whole range of issues that must be dealt with when you make the decision to move forward on the franchise opportunity you’ve been investigating. In this post, I’m going to focus on the part of owning a franchise no one talks about. (Hint: Look at the picture above)

When it comes to owning a franchise, there are lots of things you can do to increase your chances of franchise business success.

But there is something else you have to do. Keep reading.

This Is Serious Stuff

Your decision to own a franchise…to be your own boss, is going to affect your family. (Big-time)

It would be really selfish of you to dismiss the impact your decision will have on your family.

I addressed the seriousness of the decision to become the owner of a franchise business in an article I wrote for The U.S. Small Business Administration’s Industry Word Blog.

“This is serious stuff; you need to treat it as such. Here’s how:

Schedule a formal meeting with your immediate family members.

During this meeting, share the reasons why you’re thinking of going this route. Tell them that you’re going to learn all you can about franchising. Be honest about the financial risk associated with going into business. Ask them about their concerns. If they’re frightened about your idea, be empathetic. Ask them what you can do to alleviate their fears. Do whatever it takes to get them in your court.”

Have you done this yet?

The Part of Owning A Franchise No One Talks About

I get it; scheduling a sit-down with your family on a subject that may not excite them isn’t on the top of your list of things to do. Especially since you’re going to be talking about one thing no one else usually bothers to share about franchise ownership.  But you need to do it. (Sooner rather than later)

They’re also going to want to know if they’re going to be seeing you less.

You need to tell them that you’re not going to be home much.

If you have kids, they’re going to be sad. And mad, too, potentially.

But don’t walk it back. Don’t tell them “It will only be for a little while.” Because it won’t.

Now after you’re an established franchise owner, and you have some managers in place, you’ll probably be able to have more flexibility. You should be able to spend more time with your family. But it’s going to take a while. Years probably. They need to know. Right? 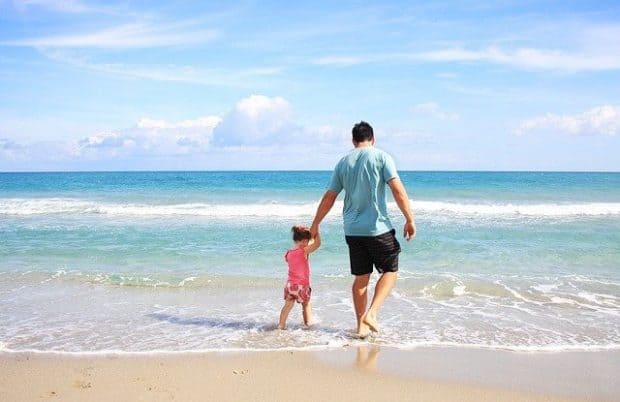 The Good Stuff About Owning A Franchise

You need to share what you’re hoping that franchise ownership can do for them…for you.

Share your goals with them. Tell them how you envision things working out. Tell them how their lives can and will change if things go the way you’ve planned. Use your words to paint a picture of what success will look like.

The bottom line: Involve your family as much as possible. Talk with them a lot during the process of buying and starting your franchise business.

And talk about the things no one else wants to talk about.

You’ll be glad you did.

Here’s to your success!