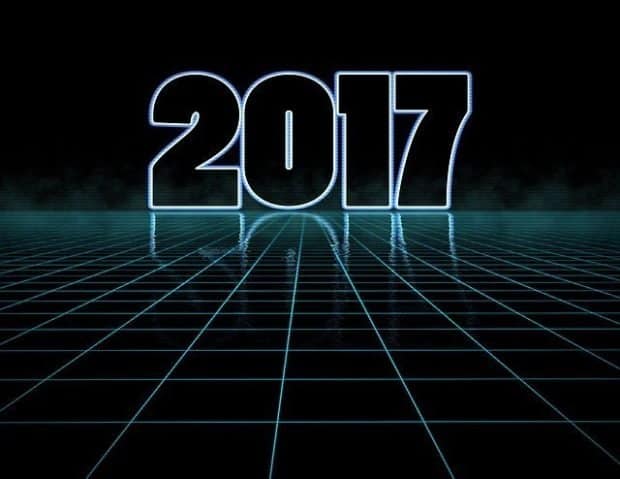 Franchise Direct has just released its much anticipated report on The Top Global Franchises For 2017.

The team at Franchise Direct, the Atlanta-based franchise opportunity portal, has been hard at work compiling data for this report. Did you know that this is their 9th annual report on the top global franchises?

About Franchise Direct: With over 18 years of online marketing experience, Franchise Direct has grown to become the world’s leading portal for franchise and business opportunities.

(I’m proud to be associated with Franchise Direct. We’ve been strategic partners for several years.)

A report of this magnitude…a report on what’s happening globally in franchising, takes months to put together. There’s a lot of detailed data-gathering involved. Can you imagine?

“The criteria used to select the Top 100 out of hundreds of possible candidates includes quantifying the system size in terms of the number of units, analyzing system sales revenue, assessing stability and growth, the number of years in operation, and overall market expansion.”

Incidentally, this report is considered to be one of the leading franchise ranking reports anywhere. As a matter of fact. it’s frequently referred to by industry professionals for its impartial findings.

The report features an entire section on Russia-and the growth of franchising taking place there. That’s right; there seems to be a good deal of franchise business activity taking place in Russia.

Normally, the Russian franchise scene, which I briefly covered in this book review, wouldn’t be that interesting. But, because Russia has been in the news so much recently, I have a feeling that the Russian franchising section in the Franchise Direct report will be very popular.

The Top Global Franchises For 2017 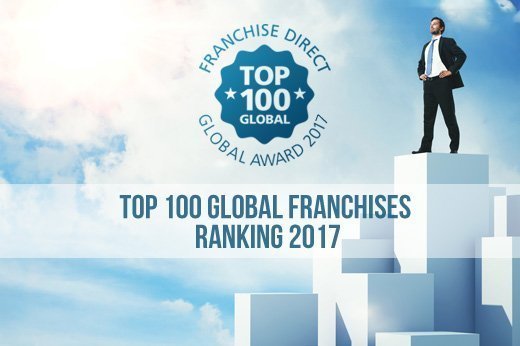