You are here: Home / Franchise Purchasing / Should You Attend A Franchise Discovery Day At Franchise Headquarters?
Follow @FranchiseKing 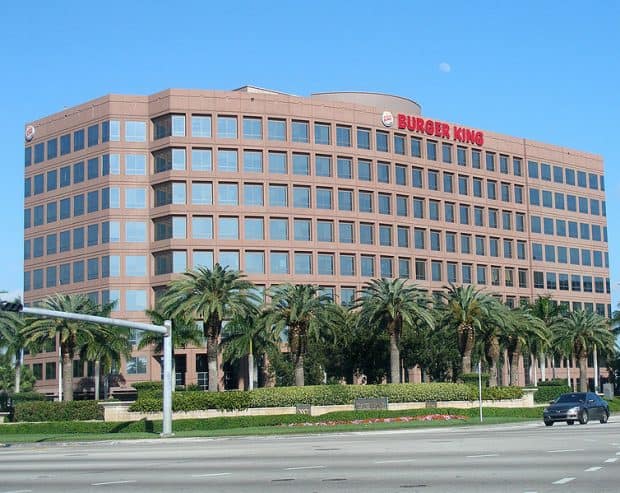 The day you travel to headquarters for Franchise Discovery Day is a big one.

It’s when the rubber will meet the road.

In addition, it’s a day when you’ll experience a sense of excitement, and at the same time, nervousness. After all, you may be about to embark on something big.

There are a few things you need to know (and do) before you buy your plane tickets for Discovery Day.

What Is A Franchise Discovery Day? 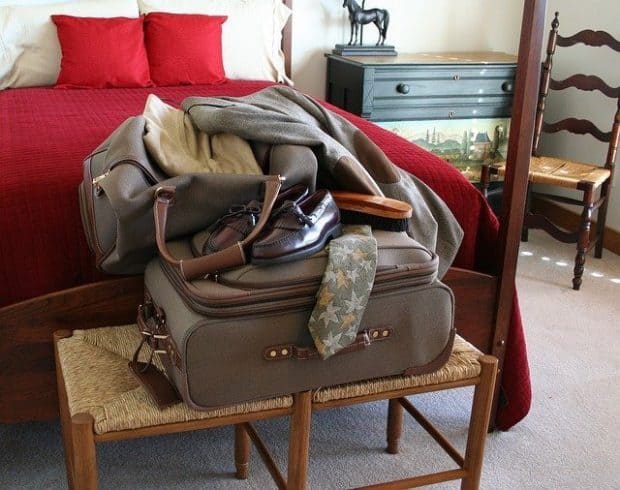 In essence, Discovery Days are when prospective franchisees (you) travel to franchise headquarters for the purpose of seeing the franchising business operation in action.

What To Expect At Discovery Day:

Like the fact you’ll be able to see if there’s enough infrastructure in place to support you.

But don’t go to headquarters until you’ve done several things ahead of time.

More about that in a minute.

Why Attending A Franchise Discovery Day Is A Big Deal

Paying a visit to franchise headquarters is a much bigger deal than you think.

But before I tell you who “they” are, you need to make sure you’ve done a few things before you agree to fly to franchise headquarters.

7 Things To Look At Before You Fly To Franchise Headquarters

1. You’re far enough into the process to feel like that you have a good handle on the franchise concept, and what you’re role would be as a franchisee.

2. You feel strong enough about the franchise opportunity to think it’s “the one.”

3. You’ve done your research (which includes talking and maybe even visiting franchisees).

4. You’ve started to put together your business plan.

6. You’ve found, and have had a preliminary call with a franchise attorney to go over the FDD and Franchise Agreement…when it’s time.

7. You and your spouse/partner are on the same page about the franchise opportunity and about going into business.

With that being said, this next part is important to know.

Who Are The Other People Discovery Day Is A Big Deal For?

Gently Joel. Do this gently.

Would-be franchisees who attend Franchise Discovery Days are a big deal for your franchise salesperson. Why?

Because in her mind, you’re pretty darn serious about the franchise opportunity. After all, why else would you take an entire day to hop on a plane and visit headquarters?

Good so far. I’m being gentle.

Do you know what else your visit means to her?

It means she’s damn close to making a sale for the franchisor. 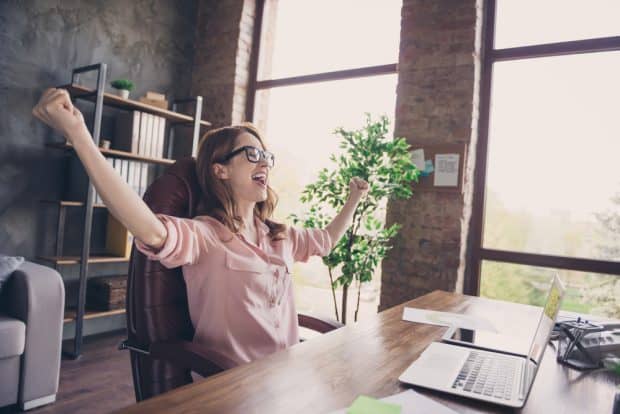 As a matter of fact, as soon as you say yes (to her invitation to attend Discovery Day), she’s trying to decide what she’s going to spend her commission check on. There’s more.

If you found the franchise opportunity through a franchise broker, he’s doing the same thing. That’s because he, too, gets a (large) piece of the Franchise Fee you’ll be paying if you sign the franchise agreement and buy the franchise.

FYI: You Need To Get Invited To Franchise Discovery Day

In order to attend a Discovery Day, you need to be invited.

In a nutshell, the franchise development representative (your salesperson) will make an official invite if she feels you’ve got what it takes to become a franchisee of their concept, the financial wherewithal to do it, and a high interest level in the concept.

In addition, she needs to feel you’re in a position to make a yes or no decision on buying the franchise, either while you’re visiting, or a week or two afterwards.

Aggressive Franchisors May Skip A Step Or Two

On dozens of occasions, I’ve had to step in and discourage my clients (prospective franchisees) from attending a Discovery Day. Why?

Because some franchisors use extremely aggressive sales techniques to add new franchisees.

Like trying to get would-be franchisees to attend a Franchise Discovery Day way too early. Would you like to know why it’s sometimes done?

It has to do with emotions.

In this case, the emotion of “excitement.”

The sales technique used is known as “striking the iron when it’s hot,” as it leverages the franchise candidate’s genuine excitement about the franchise concept along with his visual of finally being his own boss.

But there’s another reason a franchisor may try to get you to headquarters early.

Does The Franchisor Have A Secret?

Sometimes there’s another reason the franchise salesperson wants her candidate to attend a Discovery Day early on. And I’ve seen this happen a lot. You ready?

The franchisor has a secret.

It’s something they’d like to keep under wraps for as long as humanly possible.

The FDD contains things that are less than favorable.

For example, there could be a lot of lawsuits.

Or maybe an unusually high number of franchisees have left the system in the last year or two.

Both of those things should be a 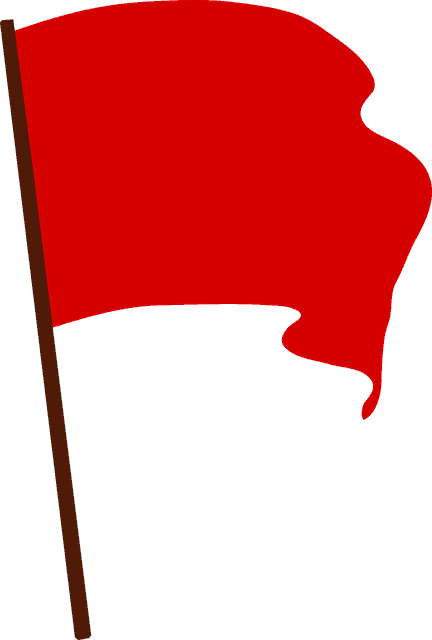 Whatever the case, there are items in the FDD that the franchisor doesn’t want you to know about until you “need” to.

In this case, until you’re super-enthusiastic about the brand and the “opportunity.”

Discovery Day Tip: Don’t visit headquarters until you’ve gone over the Franchise Disclosure Document , and have had most of your questions answered.

A Note About Franchisors:

They have some risk, too. Not every prospective franchisee is right for the franchisors system.

Once you receive an invite for a Discovery Day-and agree to travel to headquarters, you’re going to notice a difference in the way your franchise salesperson is communicating with you.

Specifically, she’ll have more of a serious tone in her voice. Why?

Because she’s going to try to get you to the finish line.

In her world, this is what it’s all about.

And that’s not a bad thing unless she’s done things in an unethical way.

Two Important Decisions That Will Need To Be Made

The first decision that will need to be made comes from the franchisor.

The executive team will need to decide if they feel you’d be a good franchisee.

If they do, they’ll formally approve you. Then they’ll let your salesperson know, so she can call you to congratulate you on being approved. If you like the franchise and can see yourself owning one in your area, it’s a great phone call to receive.

The second decision will be yours.

It’s the decision on whether or not to say yes.

Do you need help with that?