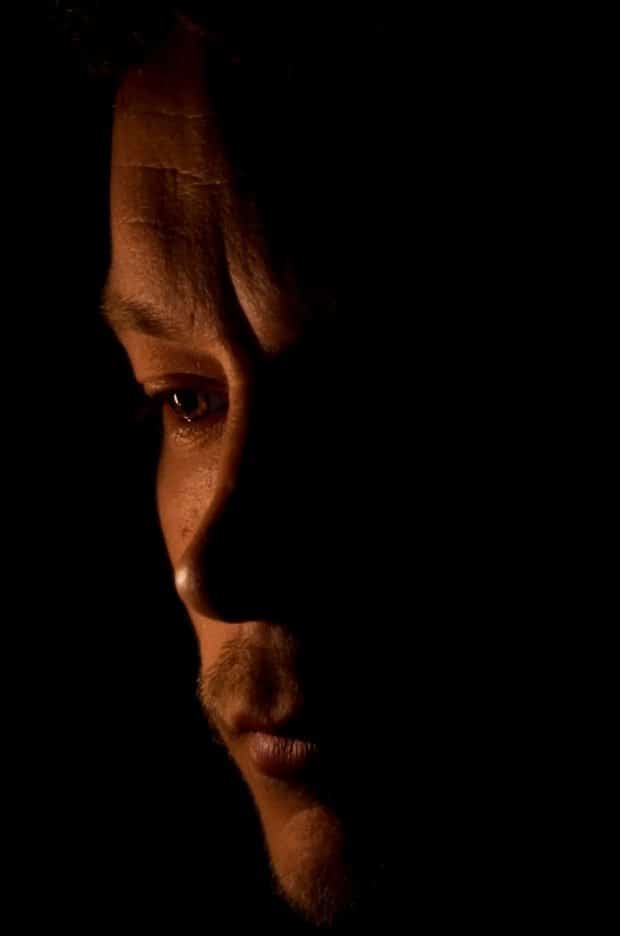 That’s the question I posed to Terry.

Without hesitation, he answered “yes,” but I needed to be convinced.

Terry Franklin was the V.P. of Network Security for the Quetwo2 Corporation. For almost 10 years, Terry was “the guy” in the IT department.

In short, he was in charge of keeping things secure for Quetwo2’s customers-and there were lots of them.

What’s more, Terry was well-respected and well-liked. He was unselfish, and had no problem shining the spotlight on his team members when warranted.

Until he was let go.

Why did Terry get the boot?

Because the CEO wanted to “go in a different direction.”

In addition, (according to one of his colleagues) his $200,000 salary was (all of a sudden) deemed to be too high.

Translation: the company had an opportunity to hire someone (younger, probably) that they didn’t have to pay as much.

To say that Terry was caught off-guard would be an understatement.

And man, was he pissed.

At least Terry was able to get a pretty decent severance package from his former company.

Not only did his package include a check for $100,000 (6 months’ pay), but he received 4 months of Outplacement services. And that’s how Terry came to know me; his Outplacement counselor referred him.

Terry Was In Serious Career Pain

When Terry contacted me, he was in serious career pain.

First of all, his firing was a complete surprise.

Secondly, because he was caught flat-footed, he didn’t have an updated resume.

Finally, because of the way things went down, he didn’t have a plan.

He was in month #3 of his 4-month Outplacement services package, and he was going nowhere fast.

I heard it in his voice.

His anger. His resentment. His sense of loss.

“Joel, I still can’t believe my boss did that to me. I don’t understand why I was let go…with no prior warning. If I could, I’d sue him and the company. “

It’s important for you to know that Terry’s feelings were not unusual. I’ve worked with hundreds of downsized middle managers and company execs over the years who have shared their anger of being fired with me.

What was unusual was the fact that Terry had lost his job 3 months prior to contacting me and was still experiencing those feelings-and at a super-intense level.

As a rule, people who lose their jobs experience grief.

And there are 5 distinct stages of grief that all of them go through.

Clearly, Terry was stuck in anger mode. Can you blame him?

More About Our Call

After Terry shared what happened to him, I asked him if he was pursuing a new job.

“I am, but I’m not sure I want to go the ‘job’ route this time around. This is the third time this has happened to me, and quite frankly, I don’t want to experience what I’m going through now-again.”

Then I asked him if he really was willing to look at something else…something that would require an investment of his time and money-like becoming the owner of a franchise business.

He told me he was, so I shared some general information on franchising and encouraged him to read a few informational articles, so he could get a feel for the franchise business. He definitely seemed enthusiastic about the idea of being his own boss. In addition, I told him to take this quiz.

Terry agreed to read a few articles about owning a franchise and that he would take the franchise quiz. I followed up with him a few days later to discuss the results of his quiz, and to talk to him about the franchise ownership consultations I offer that would help him a lot if he started to get serious about becoming his own boss.

In Part 2, I share the results of his quiz with him, and we start discussing franchise opportunities.