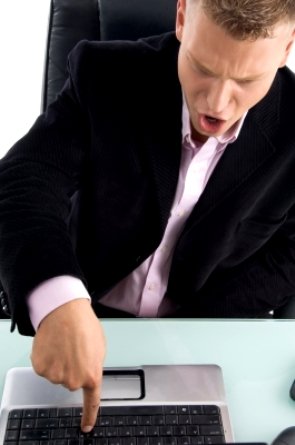 I used to work for a real jerkface.

Actually, I’ve had a lot of bosses that were jerks.

I’m grateful that I don’t any more.

That’s because I’m the boss now.

I used to be in sales.

Being in sales is like riding a roller-coaster every day. When you make a sale you’re up. When you don’t, you’re down. It’s pretty tough to stay centered.  As humans, not allowing our emotions to get in the way of our everyday lives is almost impossible.

Until we’re older and wiser.

But, there’s something else that can make a sales job more challenging than it needs to be…or should be. Do you know what it is?

It’s a boss who plays financial head games with you. I had one. It sucked.

If you have a blood pressure cuff nearby, go ahead and grab it. It’s time for an experiment.

Go ahead and strap your Digital Blood Pressure Monitor on.

Now, I’m going to show you four words. After you read them, I want you to look to see if your blood pressure goes up.

Shopping for a new car

Well: Did your blood pressure go up?

Unless your last car buying experience when really, really, well, your blood pressure probably went up.

(You don’t have to strap on a blood pressure cuff. I’m just trying to make a point.) 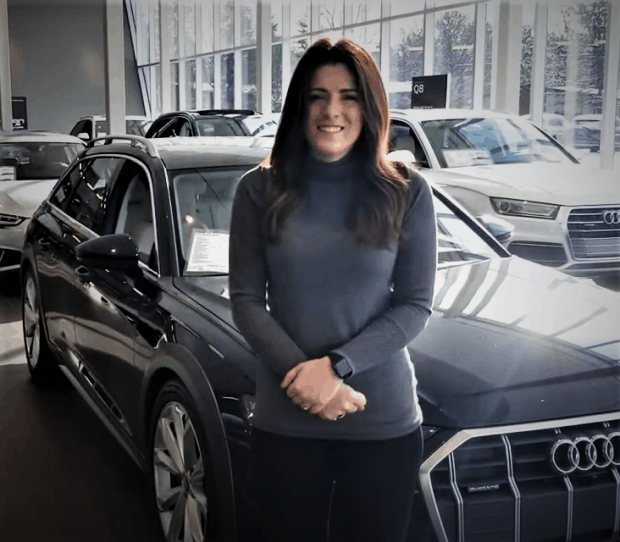 I used to get it from both sides.

Side 1: The people that came into the automobile franchise where I worked.

It was my job to calm them down, and sell them a vehicle.

They wanted me to sell lots of cars.

There was a sales manager; he was my immediate boss. And of course there was the franchise owner-The Signer of the Paychecks.

The sales managers I had were usually pretty cool. One of them spent a lot of one-on-one time with me…in order to help me get better at sales. I looked to him as my mentor. Heck, I included him in my hardcover franchise book.

Become a Franchise Owner!: The Start-Up Guide to Lowering Risk, Making Money, and Owning What you Do

But, most of the franchise owners I worked for were jerks.

One of them really stands out-because he was so cheap. I’m not sure why he was cheap; he certainly had a pretty good gig. The jerkface made a lot of money.

In addition to this person being unbelievably cheap, he consistently played head-games with the sales staff. But, before I share what I mean about head games, let me explain a little about how automobile salespeople are paid.

Automobile salespeople don’t tend to make a lot of money when they sell a new car or truck. They rely on volume bonuses to help them have a shot at making a pretty good living.

Do You Work For A JerkFace?

But, I had to deal with them for years as a young automotive salesperson.

Basically, I worked for a franchise owner who tried to find ways to not pay bonuses.

That’s right; he tried to avoid paying us bonuses.

That’s why I used to get really nervous during the last week of the month.

In a nutshell, I never knew if I would be able to hit my volume bonus levels. Part of the reason I always got nervous was because of split deals. Let me explain…

If one of my customers came in on my day off, another salesperson would end up taking care of them. If he or she ended up selling them a car, we would split the deal. That meant that I would receive half the commission and half of the unit sale. So, I may have 14 ½ unit sales going into the last couple days of the month…half a unit away from a bonus. Got it?

So, I’d scramble around…trying to get one more sale so I’d bust the 15 (or 20) unit mark to get my bonus for that month.  Here’s where it gets interesting.

The owner would get tons of referrals. Lots of people came in asking for him by name. He would greet them, and usually, sometimes, inconsistently, turn them over to one of the salespeople. That person would get the deal if they bought a car.

Unless it was the end of the month.

If it was getting to be the end of the month, the owner would be very careful about who he turned his referrals over to. If he happened to like you that month, maybe you’d get the customer-and the sale, if the customer bought. But, if he didn’t like you that month-especially if he knew (he always knew) that you were on the cusp of hitting your volume bonus, he would:

It was always a roll of the dice. It really depended on his mood that day.

But, his behavior was always more unpredictable towards the end of the month. That’s when he really amped-up his head games. He really messed with our heads, and I believe in my heart that he did it for one reason…and one reason only:

He really didn’t want to have to pay his salespeople a bonus. The same people that helped him live (and maintain) his high-end lifestyle.

Did I mention how pissed-off the sales manager was when one of his salespeople missed a bonus because of something the owner did or didn’t do? He always felt horrible about what the owner did, and sometimes he would get into a yelling match with the jerkface about the games he’d play with us.

Can you imagine owning a multi-million dollar business and purposely trying to find ways to not pay your salespeople (who worked on commission) a few hundred dollars extra for a job well done?

IS having a jerkface for a boss causing you to look into other ways to make a good living?

Have you had a string of jerky bosses in your career-and you’re just done?

Or, do you need to have a boss that’s a real jerk in order for you to start seriously considering being your own boss?

Maybe it’s the push you need.

Maybe working for a jerk will end up being a blessing in disguise.

My question to you is this:

Do you want to be an employee for the rest of your life?

Do you want to work for a jerk?

Maybe you’re stronger than you think.

Maybe you should learn how to not work for a jerk.

Maybe you do have the power to take the steps necessary to be your own boss.

It could beat working for a jerkface.