You are here: Home / Franchise Purchasing / How Franchise Opportunities Look Depends On Where You’re Standing 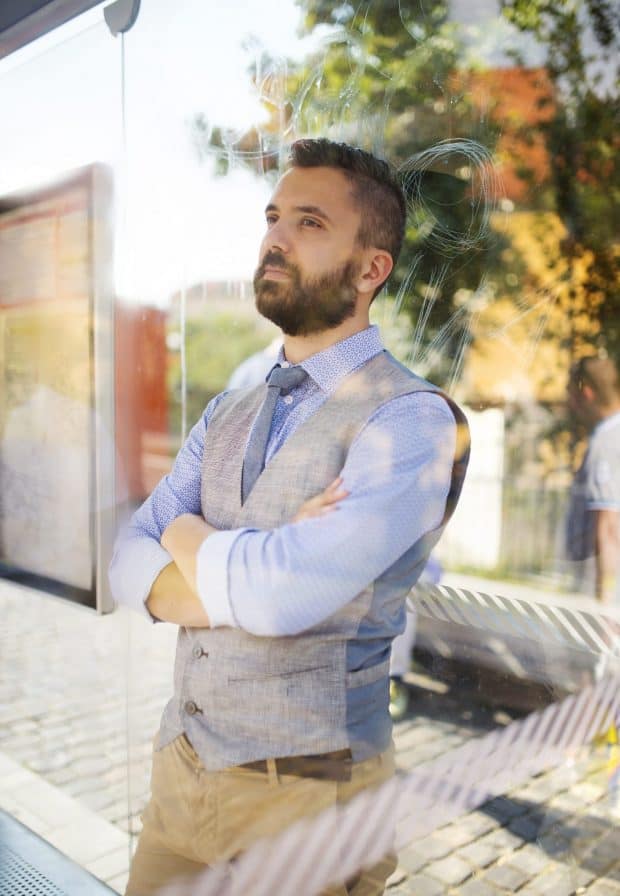 I just had an interesting conversation with Tom, who I met at an event I attended earlier this week.

I’m not sure how the band, Electric Light Orchestra (ELO), came up, but it did. It went something like this.

Me: “I attended two Nelson’s Ledges Freedom Festivals (Ohio) in the late 70’s, and one of them really stood out. It was the one with ELO.”

Tom: “Heck, Joel. I worked security at that show! I was in front of the stage.”

Tom: “I did. It was crazy. There were thousands of people there, partying.”

Me: “Wasn’t the laser light show ELO put on wild? I remember that they synced their music to the green laser lights, and they were projected right above the stage. The lights looked like the waves you see on an oscilloscope. Then they created one really thick laser beam, and shot it straight up to the full moon that was overhead. It was amazing!” 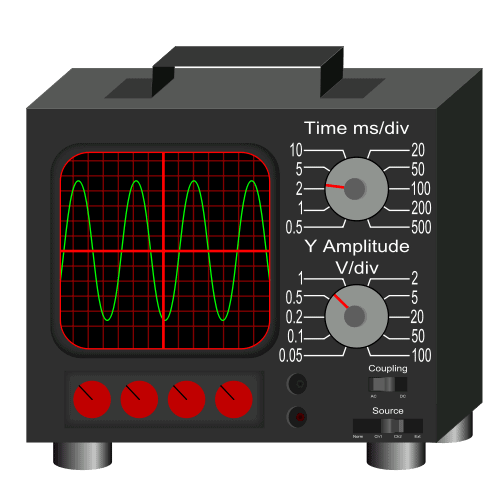 Tom: “Really? Shoot-I missed that.” (The oscilloscope-type waves over the stage)

Me: “I guess you did-because you were guarding the front of the stage. That sucks. Well, anyway, it was a great show, and the laser lights were amazing.”


Tom: I do remember that ELO was good, though.

It Depends Where You’re Standing

Tom and I both enjoyed seeing ELO. It’s just that I saw things he didn’t. (Not because of hallucinogens)

I saw the green laser lights…and the waves of light being projected in the sky over the stage. Tom didn’t.

Similarly, Tom saw things I didn’t see. Because of where he was standing.

People who are looking at franchise opportunities to potentially own, see things from their point of views. From where they’re standing.

I see things from my point of view. From where I stand as a franchise industry insider.

If you’re on the “looking to buy a franchise” side of things, this is what you see:

That’s because everything you’re looking at is new. Plus you’re excited.

All of a sudden, you have hope.

Because if you buy a franchise… 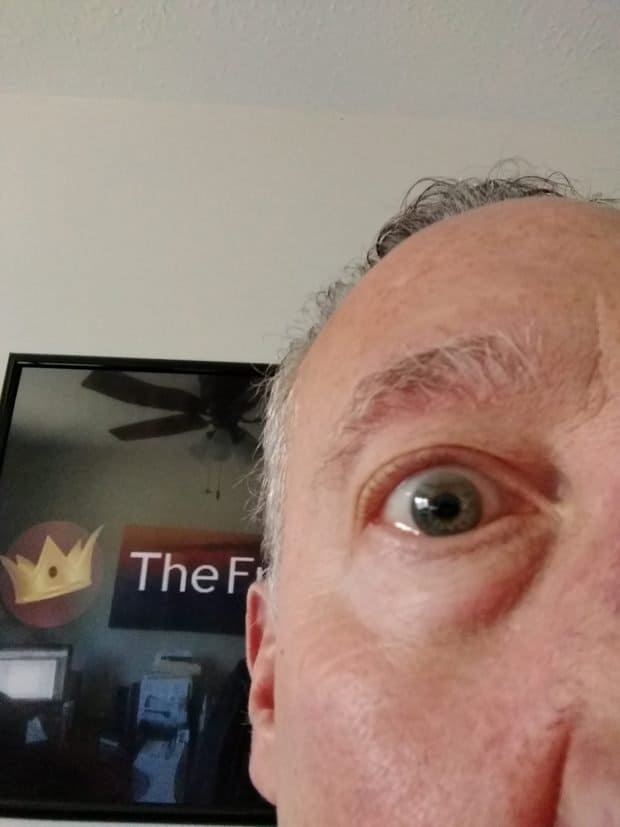 This Is What I See

I see franchisors trying to sell franchises…which is fine.

Except, sometimes they’re selling franchises to people who probably aren’t the best candidates. Who may be a little light, money-wise. Or who don’t have the right skills to own and operate the business. Bad!

In addition, I see franchise consultants presenting the wrong franchises to their candidates. (A lot)

And I see authors selling franchise books that are fake.

There’s more I see, but you get it.

My point is this:

Because I’m a franchise industry insider, I look at franchise opportunities in a totally different way than the folks who are looking to buy them. I know stuff they don’t. Things that are absolutely impossible for people who aren’t in franchising to know.

That’s why smart prospective franchise owners buy my books, invest in my courses, and ask me to work with them 1-on-1.

In conclusion, if you’re looking at franchise opportunities, make sure you remember where you’re standing…what you’re seeing.