The Franchise King®, Joel Libava, is one of the most sought-after franchise experts in the United States.

As you’ll see on The Franchise King® Press Page, he’s frequently called on by major media outlets for his no-spin insights and opinions about the world of franchising.

Joel speaks frankly about franchising, and in doing so, helps separate franchise fact from franchise fiction.

He’s the author of Become A Franchise Owner! (Wiley Publishing)

He also wrote “The Definitive Guide To Franchise Research.”

Joel was just featured in Small Business Trends’ 2022 end of the year review-“Best Of.”

New Interview: “How Can The Franchise King Help Me?
Listen here 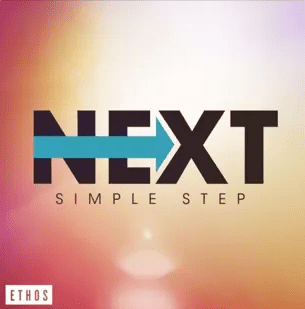 ABC News Story:
Do Hotel Franchisees Have Any Clout Left?

The article is also featured on:

And many other media outlets

Update! Joel’s hardcover book was just named “One of the best franchise books of all time” by Book Authority.

In addition, The Franchise King® Wrote This Guide on Researching Franchise Opportunities


And he’s an influencer in the franchise industry.

I’m working with Pet Butler, helping them get the word out about their Pet Services Franchise Opportunity. Here’s a recent Press Release about the business and what their plans are for 2020

And here’s where you can learn more about how to become a franchise owner with Pet Butler. 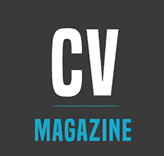 (Even though I’m a Franchise Advisor!-not a Consultant!) 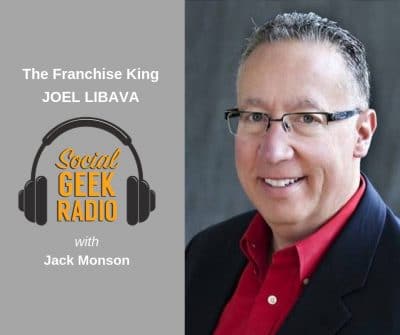 Quoted in a Business Insider article about The Church of Chicken

A business writer for The Washington Post dialed The Royal Phone to ask me about the latest Chick-Fil-A political fiasco.

Thank you for all you do to help entrepreneurs and people wanting to start businesses in the franchising industry! @FranchiseKing is a #smallbiz hero! https://t.co/1p0rSkfbVR

I was recently featured on the Unhappy Franchisee website.

I received a nice mention in a book review of “Small Business Hacks” on Inc.com (I wrote a chapter for the book.)

Congratulations go out to Otto Beatty, who worked with me as he researched and eventually purchased the Intelligent Office of Columbus franchise, for winning the Micro Entrepreneur of the Year award at Increase CDC’s 13th Annual Entrepreneur Award Ceremony.

The Beauty Industry Report, a newsletter for executives in the industry, just featured my insights into hair care franchise trends for 2018.

A little birdie called to tell me that I’m on the cover of 4321 Startup! It’s a very unique online business magazine.

I just got a mention in an Entrepreneur® Magazine article about the stark differences between the commission-based services franchise brokers/consultants offer and the services I provide to prospective franchise owners.

I’m quoted several times in Delta Sky Magazine for an in-depth article on franchising. Just click the image below!

The Plain Dealer: What does it take to succeed?

My Take On A New Fast food Trend Via Entrepreneur.com

Joel Is Featured In Entrepreneur Magazine!

The Shortcut to Owning a Thriving Business- Money Magazine®

@FranchiseKing Thanks for the #RT Joel! Your blog is great, a #mustread for every future #franchise owner pic.twitter.com/l2kmDp6H2i

The Franchise King Blog was named one of the best small business blogs for 2016!

Media Planet Investigate Before You Invest In A Franchise

Entrepreneur.com -10 Questions To Ask Before Franchising A Business

Take Stock Before Leaping In The Albuquerque Journal

The Importance Of Hiring a Franchise Attorney

Tips On Buying A Franchise -WJCU-Radio

An Open Letter To The Mayor Of Seattle

Franchise Directory Gets a Makeover– PRSync

BizBuySell- The Time Is Now To Buy a Franchise

Bank of America – Google+ For Business

Kiplinger-  Jump-Start Your Career With a Franchise

US News And World Report- Should You Buy a Franchise?

Marketwatch- Mistakes to Avoid In Franchising

Great Clips Blog- How To Get Rich in Franchising

Women in Business– How To Determine Franchise Costs

The Plain Dealer– Own a Franchise

The Huffington Post-Businesses-Getting in Business After 50

The Franchise King® Teams up with the University of Northern Iowa

Amazing! The Franchise King® is Giving Away Free Advertising

Watch Out For These Red Flags- AllBusiness.com

Entrepreneur.com– What Makes a Franchise Great?

Crain’s Business-Chicago- Transitioning to an Entrepreneur

Rush Nigut Law Blog- The Franchise King; We Knew Him When...

Ivan Walsh- What The Franchise King Can Teach You!

WorkingNaked.com– Is a Franchise or Non-Franchise Best for You?

Chris Brogan– Map it Out

Named in The 75 Best Business Blogs of 2010- BusinessPundit.com

Top 25 Small Business Tips- From The Top US Experts

The Buffalo News- Out of Work? Try Working For Yourself

The Rise To The Top Show  Video Interview On Personal Branding

Entrepreneur.com 7 Steps To Franchising a Business

The Plain Dealer– Will The CIT Bankruptcy Affect Small Business?

Kiplinger Magazine A mention in “The Prefab Alternative” story-September issue

The Plain Dealer Non-Profit Buys A Franchise 6-09  {Joel put this deal together!}

The Plain Dealer-Blogging For Business  6-08