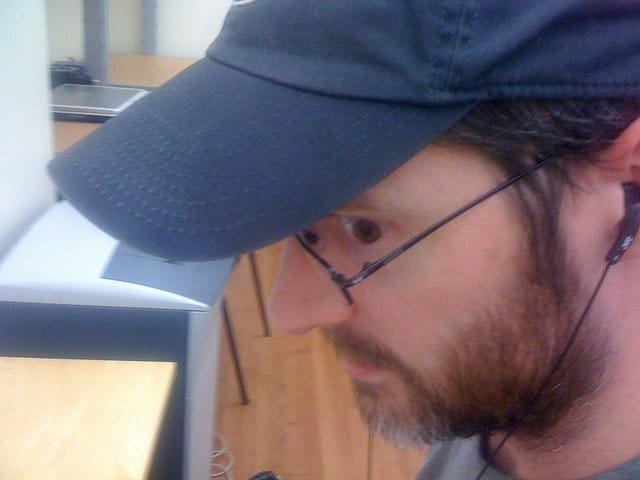 I hated several of my bosses. Especially the verbally abusive, hot-tempered ones. I’ll admit I had some pretty sick thoughts about what I wanted to do to them. (Not that I would have ever gone through with any of them of course.) But sick thoughts nevertheless.

It’s one thing to absolutely hate your job; it’s quite another to hate a boss. It’s much more personal. Feel me? 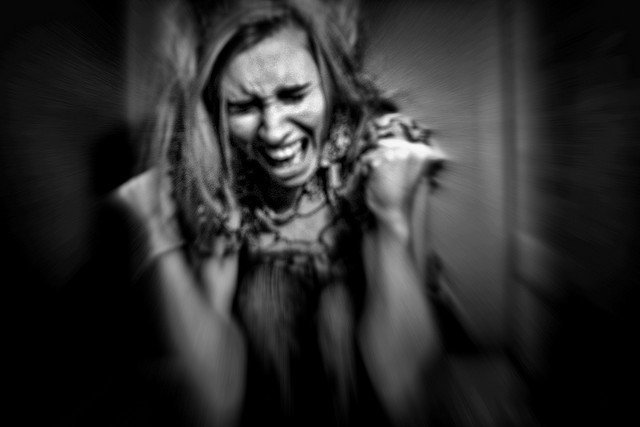 Maybe It’s Not About Your Boss

It’s brutal to be in an  a horrible work-related situation. It was the story of my life for a lot of years. I had a string of miserable jobs…one after another-and equally miserable bosses (real SOB’s*) for a long time.

Just yesterday, I found my self snooping around on Facebook trying to find one of them…a real evil SOB.

I found him. Smiling in front of his shiny, new boat. Would you like to know his name?

Dude was a real charmer as a boss. His morning sales management meetings usually consisted of him telling all of us how lousy we were and pointing out all of our mistakes from the previous day. He would yell and swear a lot. He was one of those fear-based General Managers. A real motivator.

Anyway, while it would be fun to disclose his name, I’m not going to do it. That’s because I believe in karma-even though it seems to take an awful long time for the Universe to implement paybacks.

I wasn’t getting either. Any freedom I thought I had was always taken away by an ego-driven boss. A controlling one.

Fact: You have no control when you’re employed by someone else.

And, when it comes to freedom, you may have some…but it’s still not your company. Eventually the freedom you thought you had gets taken away.

Fact: There’s really only one way to have more freedom and more control in your life.

You Must Own What You Do

Owning what you do means being an Owner. The Owner. It’s the only way in hell you’ll ever be able to have more freedom…more control in how things will go in your life.

One way to become an Owner is by becoming the Owner of a franchise business.

If you’re thinking of becoming the owner of a business, a franchise business offers an opportunity to be your own boss with the added bonus of having a solid and proven business system in place to help you reach your goals.

There are lots of very good reasons to buy a franchise; a few of them are mentioned in the short video I produced below.

More excellent reasons to buy a franchise can be found here.

The year you decide that enough’s enough?

The year you’ll fire your boss?

The year you’ll start looking around for a money-making franchise opportunity?

Go here to learn how to find, research and buy a money-making franchise