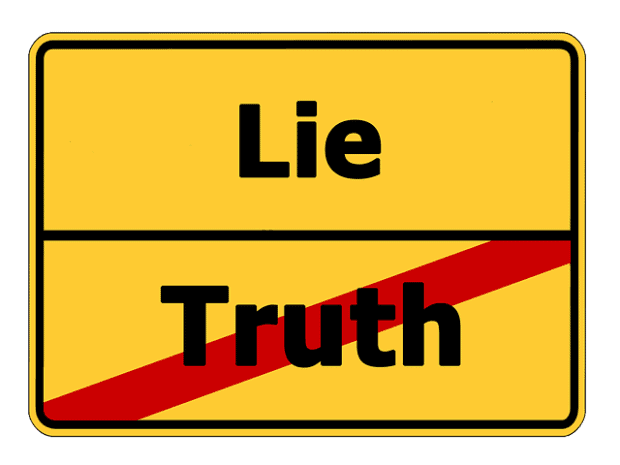 The 1st time I saw it, I knew something wasn’t quite right. It was the title.

That’s because it was more like the title of an article, similar to the ones written by the writers at Entrepreneur® Magazine.

In any event, I peeked inside the book, and saw that 12 different franchise opportunities were featured, along with generic franchise buying information. (Let’s call it filler.)

As a result, I came up with the conclusion that money had to be exchanging hands-between the 12 franchisors featured in the book, and the author.

Why else would an author write a book about only 12 franchise opportunities?

The darn book is available again. This time, it’s titled:

It’s for this reason (and the fact that another franchise industry veteran just wrote about it) that I decided to write this.

Not to mention the book’s premise is a lie.

Dr. Benjamin C. Litalien, CFE, wrote the foreword, and it includes this:

“Dr. John Hayes masterfully compiles and presents a cadre of concepts destined for greatness, providing readers with a qualified funnel from over 3,000 franchise concepts down to 12 that are worthy of consideration.”

A Doctor of Franchising?

(Hey, all kidding aside, Hayes does have a Ph.D. It says so on Amazon.)

But, it’s a lie that he fully vetted 3,000+ franchise opportunities. (Unless Hayes can prove otherwise)

As a matter of fact, the lies, scams and pay for play in franchising-has more to do with the book, than it does with the franchise industry.

I have a history of calling out franchisors, and attorney’s, along with any other companies or individuals involved in franchising who hurt the franchise industry. But in the case of John Hayes, I didn’t do it.

The reason: I didn’t have proof of what I suspected. But I do now.

With that in mind, I’m going to let Sean set things up for you:

“Investing in the wrong franchise can result in crippling financial and personal devastation. Individuals and families who suffer a franchise failures often suffer the loss of retirement and college funds, personal savings, credit scores and assets. Those who invest in a franchise and fail often find themselves facing bankruptcy, and sometimes lose their family homes to foreclosure.

For this reason, prospective franchisees are often desperate to find a trusted advisor who can guide them safely to sound and sensible franchise opportunities, and away from flawed, dubious or deceptively marketed franchises.

Through his massive and ongoing online propaganda effort, Dr. John Hayes portrays himself as that honest and honorable advisor prospective franchise owners can trust… the would-be entrepreneur’s guru in shining armor.”

And he’s just warming up. Read

It Gets Even Uglier. As In Pay For Play.

“Pay for play” is serious business. Especially when it’s hidden. Like when a payment is not disclosed.

Part 2 of Sean Kelly’s exposé reveals what I pretty much thought was happening (a scam) all along with these “Amazing” franchise opportunity books. Check it out.

“UnhappyFranchisee.Com has obtained a promotional flyer that clearly indicates that the book is a pay-for-play advertising opportunity, akin to a book-length advertorial, presented publicly as an objective business book.

The target audience for the promotional pitch includes franchisors and other franchise sellers.

The headline reads: ‘Promote your Amazing Franchise opportunity in the next book by Dr. John P. Hayes.'”

To find out how much Hayes, and the PR firm he works with, charged the 12 franchisors to be the “Amazing” franchise opportunities highlighted in his book, read the rest of Sean’s mind-blowing article.

Prediction: The author and the PR firm will attempt to clean this story up. (Good luck with that)

Because even if they add a disclosure to the book’s Amazon page…stating that the 12 “Amazing” franchises in the book PAID to be included, it will be too late.

I Don’t Get It

I don’t get why someone-a freaking Ph.D, would risk ruining his reputation by writing a book that’s obviously not legit.

Think about it: Anyone who’s purchased the book may be seriously looking at buying one of the 12 franchises deemed “Amazing” by the author, without knowing that each one of them PAID THOUSANDS OF DOLLARS TO BE INCLUDED IN THE BOOK-because Hayes didn’t disclose that little fact.

And as the author of a legitimate book on buying a franchise, I’m especially pissed. One more thing.

When I first started working in the business world, my dad told me the following:

“The most important thing you have is your reputation.

Make sure you never do something that will hurt it.

Because once you do, it’s one hell of an uphill climb to get it back…if you do at all.”