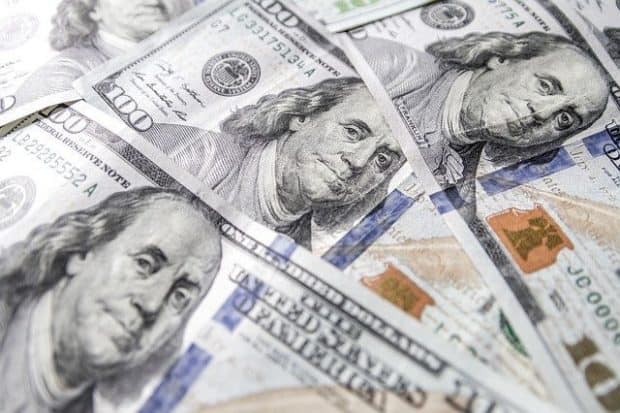 “They” say that having a resentment towards someone is unhealthy. I happen to agree. (Not that it stops me from having one every now and then.)

What are your thoughts about resentments? Are you harboring any “special” ones currently?

As I was thinking about the word “resentment,” I did a search for a quote or two about them, and I found this one, from Louis Gossett, Jr. 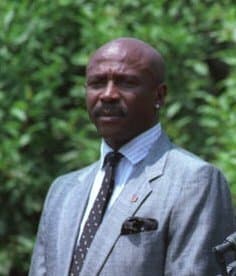 “The worst resentment that anybody can have is one you feel justified to keep.”

Are You Sick And Tired Of Seeing Your Boss Make All The Money?

If you’re currently employed, I have no way of knowing if you’re sick and tired of seeing your boss make all the money.

In any event, I can really only tell you what my feelings were (in certain instances) when I was employed. Maybe you’ll be able to relate to some of them.

(Heck, I’ve gotten you to read this far, so maybe I’m on to something.)

This Guy Was Making All The Money

This “guy” was the owner of one of the places I worked at.

Now, before you say anything, I know and understand that the owner should be the person who makes all the money…well most of it.

After all, the owner is the one who took the financial risk to go into business.

And legally, the owner has most-if not all of the liability associated with the business.

But, it’s his employees who allow him to live the life of his dreams-to be a financially successful small business owner.

With this in mind, one would think that he would spread his wealth around a little, right?

In this case, he didn’t.

As a matter of fact, as I wrote here, he was always coming up with ways to not spread it around. I really got sick and tired of it.

And I was resentful about it for a long time. (Maybe I still am.) 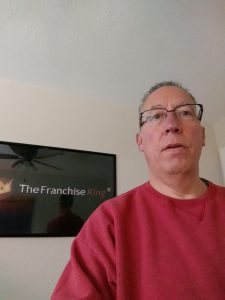 What Are You Going To Do?

I don’t know if you can relate to the example I gave above or not.

But, you may be experiencing some form of career pain.

If you are, if you’re working for someone who’s making a lot of money-partly because of your efforts, and you’re starting to get angry about it…maybe it’s time to make a change.

Conversely, if you’re out of a job, and you don’t want to work your butt off so someone else can reap the benefits, maybe it’s time for you to think about a career alternative or two.

In any event, if you’re contemplating making a change, you could:

Obviously, there are pros and cons to each of those choices.

But, do any of them interest you? 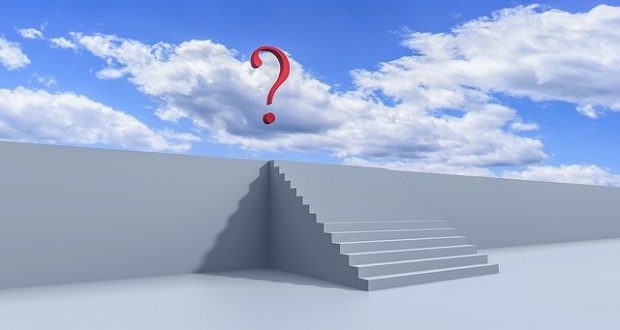 But, I do know this: