You are here: Home / franchise brokers / The One Thing New Franchisors Need To Avoid At All Costs
Follow @FranchiseKing 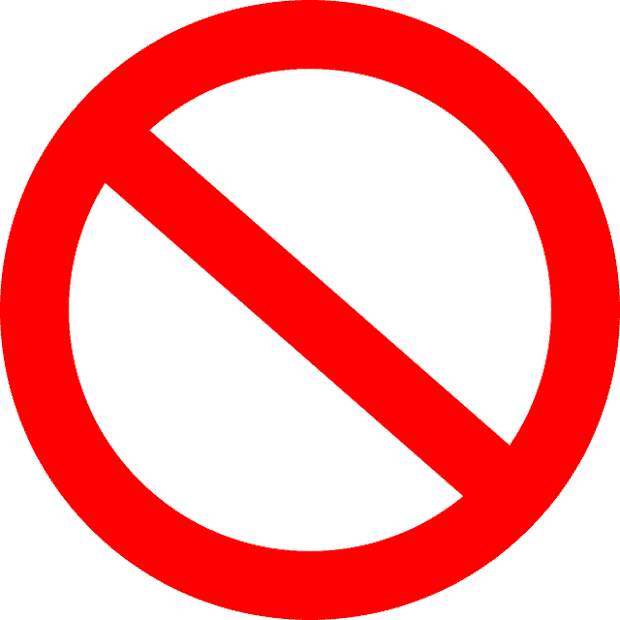 New franchisors have it tough these days.

Then they have to compete with thousands of other franchisors who think their offerings are the bomb, too… on franchise portals and franchise directories.

But, other franchisors aren’t their only competition. They have to compete for attention; the attention of all sorts of people who have a desire to be their own boss. And, getting their attention is getting increasingly difficult to get. Because it’s noisy out there. Noisier than it’s ever been.

Consumers are being bombarded with thousands of marketing messages every day.

I ran across an article about turning a business into a franchise last week. Yesterday, too as a matter of fact. I guess it was published on two different small business websites.

For the most part, the article was pretty well written. It was  business-like. Non-fluffy, even. An easy read.

But, there was a lead-generating suggestion that was made to new franchisors in the article that was 100% wrong. And, being the way I am, I couldn’t let the really poor suggestion I’m about to share with you, slide.

The One Thing New Franchisors Need To Avoid At All Costs

That’s right: Stay away from franchise brokers if you’re a new franchisor.

Franchise brokers are only paid when they make a successful “match.” In other words, when their candidate chooses and buys a franchise the broker matched them too…one that’s in the franchise broker’s portfolio of franchise opportunities-the broker gets paid. And, those paydays are large. Large enough to enable today’s franchise brokers to offer “Free Franchise Consultations.”

But here’s the thing. Franchise brokers won’t and don’t generally present new, untested franchise opportunities to their candidates. Would you like to know why?

Because their chances of getting paid a commission fall somewhere between slim and none. Plus, their candidates have no way of doing basic franchise research. The kind of research that can provide a path to Yes. A path to a franchise agreement being signed. A path that leads to a payday for the franchise broker.

You like the concept…it’s different, and you feel you’d be a good fit for the business. Except you can’t really do the kind of research you want because there aren’t any franchisees (yet) to talk to about the business. To find out if there’s money to be made. To ask about the products or services. To get details on when break-even occurs. Stuff like that. Important information. The type of information that will help you make an intelligent, fact-based decision on whether or not you should buy the franchise. Drats! You really liked that franchise.

Imagine How A Franchise Broker Would Feel

Think about it for a moment. What if you found this cool new franchise opportunity through a franchise broker.

Put yourself in the franchise broker’s shoes. The shoes of the person who doesn’t get paid unless she successfully matches you to a franchise that’s in her stable.

That’s what new franchisors are going to get from brokers and broker networks they approach.

They’ll tell these enthusiastic new franchisors how much they “like” their concepts. But, they’re not going to waste their time with a new concept.

Unless, the franchisor approaches an independent franchise broker who needs more franchises to present.

Some franchise brokers-independent ones and even brokers who are aligned with brokerage groups, push the fact that they have access to “hundreds” of franchise opportunities. That’s because people like to have choices…lots of them. So, they’ll sometimes add franchises to boost those choices. But, will they present them? It depends.

There are exceptions to any rule, I suppose.