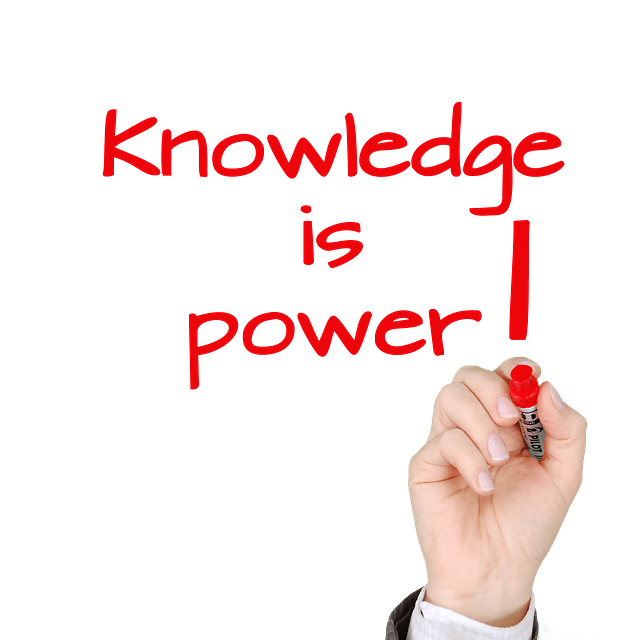 Have you been thinking of becoming a franchise broker?

If so, read on. I have a lot of experience with franchise brokers.

I Was A Franchise Broker

That’s right. I was a franchise broker…for 10 years.

I never thought of becoming a franchise broker until my late father, Jerry Libava, introduced me to the field.

My dad taught me a lot about franchising.

Interestingly enough, I was actually in franchising before I became a franchise broker…I was in automotive franchise management. I knew about the structure of a franchise, but I didn’t know anything about brokerage-selling franchises. But, I learned. I had some good teachers-including my dad.

In the 10 years I was a franchise broker, I had a couple of really good years, financially. All in all, it was a great experience. I did get a little burned out towards the end, though. One of the reasons: The field became really crowded. It’s fairly crowded now, too. But, that shouldn’t stop you if you want to become a franchise broker. I had some other reasons, too. Contact me and I’ll share them with you.

It’s going to take a while to learn the ins and outs of franchising. You’ll need to be patient, even if you manage to get with a brokerage group that offers great training. Like with anything new, repetition goes a long way. The more franchise candidates you talk with, the faster you’ll learn what to say and what to do.

You may be looking into becoming a franchise broker because of an advertisement you saw promising “a six figure income” and flexible hours. Your hours will be flexible. But, there’s no guarantee that you’ll be successful enough to make $100,000 or more a year, although it’s possible. A lot of factors come into play. I know what they are.

I know what it takes to become a successful franchise broker. That’s why several would-be franchise brokers contact me each and every year. I’ve been able to provide a lot of answers to a lot of their burning questions. Most of their questions have been centered on the cost of training to be a franchise broker. It’s an expensive proposition. $20,000 is a lot of money to invest in a career, especially since there’s no guarantee you’ll make a sale-a placement. There is risk involved.

Should You Become A Franchise Broker?

Is it a viable opportunity?

I think it is. For the right person.

If you’re thinking of becoming a franchise broker:

Seriously…if you want inside information on what it’s really like to be a franchise broker, arrange a one-hour advisory session with me.

If you want to know how long it will take you to make money-real money, I’ll tell you.

If you want to know which franchise brokerages are good-and which ones are average at best, let’s talk.

If you want some marketing tips, I have them.

If you want the truth-and only the truth about what it takes to become a successful franchise broker these days, setup a call with me.

$295 gets you an hour of inside information from me on becoming a franchise broker.

You’ll feel a lot better about your decision-your $20,000 decision, after we talk.

I’ll follow-up via email to set up a time that’s convenient for you after you pay.

“Joel Libava, The Franchise King – is easily the most accomplished franchise advisor, his blog and website are chop-full of useful resources to help you understand the franchise industry.”

“For several years, Joel Libava has been an outstanding member of my Brain Trust, the largest community of small business experts in the world, representing the franchise industry. His perspectives and insights regarding this critical sector of the small business landscape have been invaluable to me and my audience. Clearly Joel is one of the top thought-leaders in the world of franchising and an important resource for anyone interested this business direction.”