You are here: Home / franchisors / Fast And Furious Is Not The Way To Sell Franchises

New! You Can Now Listen To This Blog Post

You shouldn’t grow a franchise concept too fast.

Fast and furious is not the best way to sell franchises.

If you’re a franchisor…a new one, this may not be what you want to hear. Especially after you’ve invested $150,000 or more into your franchise. But, you need to hear it.

Sooner rather than later.

Here’s why: You could end up being one of “those” franchisors.

“Those” franchisors are the ones that sell 20, 30, even 50 franchise units or more in the first couple of years…and then disappear. Or, are at least so “under the radar” they don’t matter in the scheme of things. The ones that will never be on the list of top franchises. 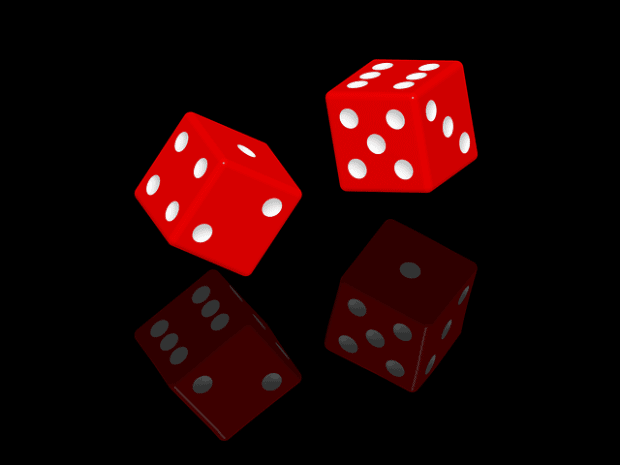 You Could Get Lucky

That’s not to say you couldn’t get lucky.

Maybe your franchise concept is absolutely amazing. A concept so good, would-be franchise owners (who are a good fit for it) would be foolish to pass up an opportunity to buy one.

One in…well a lot, end up being amazing franchise opportunities. I hope it’s yours.

Years ago, I had an in-person meeting with a young franchisor who thought his B2B franchise opportunity was The Bomb. He told me he was planning on selling 100 franchises in his first year.

I couldn’t do it.

I couldn’t pretend to be enthusiastic about his goals. 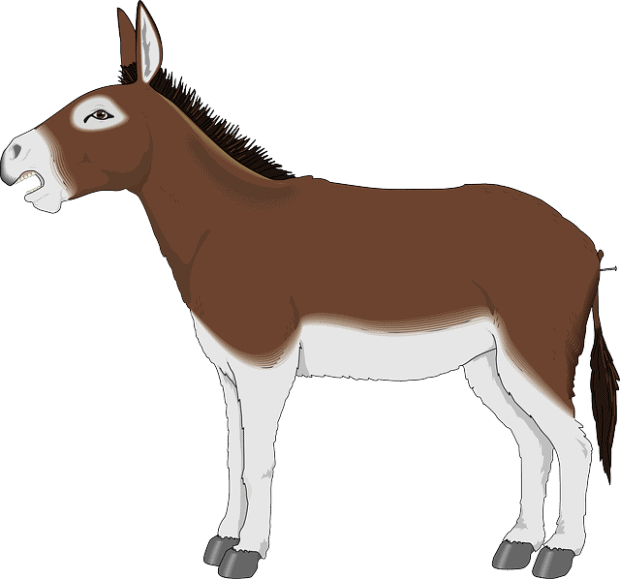 Because he was an ass.

There was something about him that rubbed me the wrong way.

There are a few positives and a few negatives that come with the diagnosis.

One of the positives: I have a natural ability that makes it possible to know something without any proof or evidence. I just “know.” I have great intuition.

It pisses my wife off to no end. Jeannine likes to have “evidence.” She likes facts…things she can see and touch. She can’t stand it when I tell her something doesn’t “feel” right. She really can’t stand it when I size someone up we just met. (I can do it within seconds. And, I’m right 95% of the time) I understand that facts are important.

But, sometimes, one has to go with their intuition…their gut.

You know when something doesn’t “feel” right. It’s about trusting that feeling. I always do.  But, do I base all of my decisions on the feeling or feelings I’m experiencing at the time? Nope.  I don’t always remember to do it.

But, this guy…the one I met with who had recently launched his franchise opportunity…I knew he was full of crap. I knew he wouldn’t be able to sell 100 franchises in his first year.

Was his business concept good? I guess. It wasn’t going to be a game-changer.

And, how did I know?

Plus, he was too slick for my taste. He was a huckster. I knew it and he knew it.

Fast And Furious Is Not The Way To Sell Franchises

If you’re a new franchisor, or a young franchisor open to suggestions, here’s my top one:

Award two or three franchises in your first year. Doing so will allow you to perfect duplication. The better you can duplicate your business the better it will be.

In year two, award 7-10 new franchises. Doing so will enable you to build your infrastructure out nicely. You’ll be able to grow your technology footprint out at a comfortable and affordable pace. You’ll be able to hire…or at least think about hiring a field representative. Your new franchisees need and want support. Give it to them.

If you do, great!

Know this: If you sell franchises fast and furious, and you don’t keep up with things…like support for example, your franchisees won’t be happy. They may not be successful either. Unhappy franchisees who aren’t making enough money will spell disaster for your franchise business. Franchise sales will stop. That’s because prospective franchisees who are calling your current franchisees (as part of their research) won’t be hearing a lot of good things from them, so they’ll go elsewhere. They’ll start searching for another franchise concept.

There are exceptions to every rule.

Some franchisors have been able to grow really, really fast and are very successful.

1. This franchise-in the children’t tutoring space, has hundreds of franchises up and running.

2. There are 500 of these franchises in the United States-they only started franchising in 2009.

3. This fitness franchise has over 2,000 locations. They grew really fast.

4. Massage Envy is another fast-growth success story- with over 1,000 locations.

5. This fast food franchise concept has been sold out in the U.S. for a couple of years. 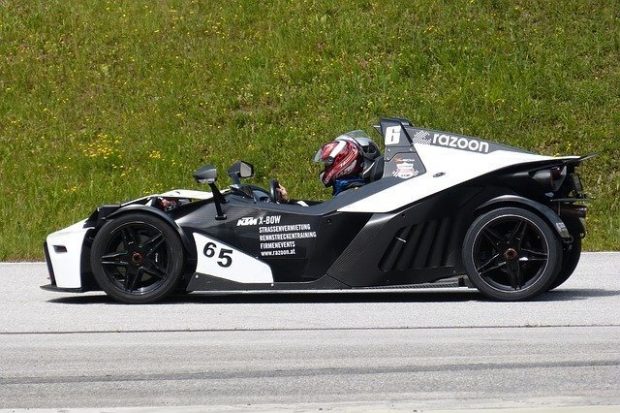 Fast And Furious: The Bottom Line

You’re probably not going to sell 100 franchises in your first or second year.

If you want to sell that many franchises in year one or two, if you’re hyper-focused on that goal, you better have some serious infrastructure in place to handle growth like that. And, you better have deep pockets.

The other thing you’ll need to have is a game-changing concept.

Like a 24/7 fitness business. Or a franchise business concept that has to do with a square piece of plastic.

Update: The unnamed franchise concept I mentioned at the beginning of this post has been sued at least once, for selling a franchise in a state they didn’t bother registering in. This franchisor also “shedded” under-performing franchisees, for the purpose of getting their books in order for an outside investor.

This franchisor has been offering franchises for almost 10 years now.

They have yet to reach 100 franchises.


Please Share This Article!
2Shares
Note: When you buy through links on our site, we may earn an affiliate commission.