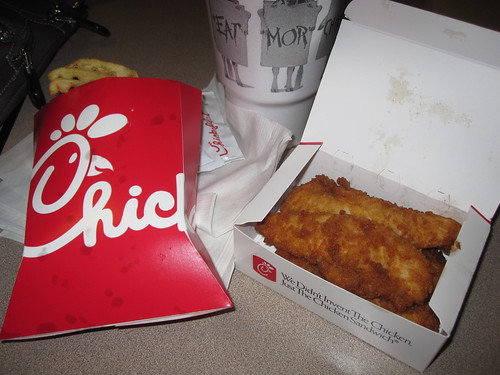 If Dan Cathy would have kept his bless-ed mouth shut, I wouldn’t have written this post about his Chick fil A franchise being for the birds. But I did. Here goes.

In a nutshell, the food franchise he runs is an empire. And, speaking of birds, even Catholic Cardinals know that it’s an empire.

Furthermore, for people interested in the franchise costs for a Chick fil A, you need to know that it’s among the lowest cost, most bizarre franchise systems in the world.
In. The. World.

Why The Chik fil A Franchise Is For The Birds

Here are a few reasons why the Chick fil A franchise opportunity is for the birds.

Again, the franchise fee for franchising one Chick fil A is only $10,000. That’s how much is costs to be a Chick fil A “operator.” 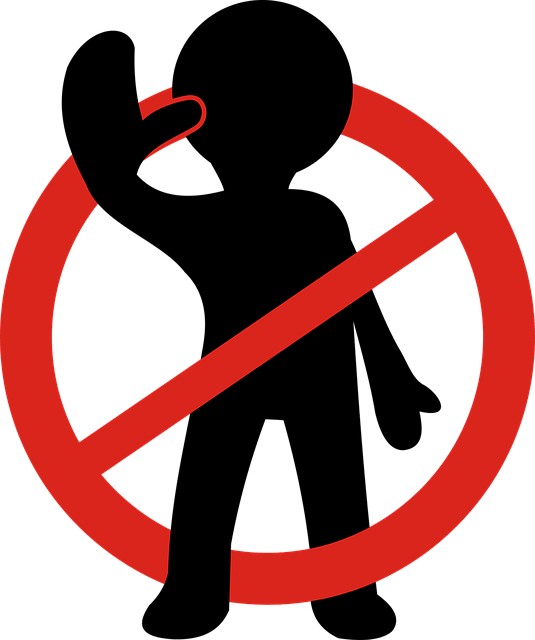 More On Chick fil A Operators

As a matter of fact, Chik fil A fast food restaurants are not really “franchise businesses.” Instead, they’re company stores with an Operator in place who pays a $10,000 fee to manage the business and share in the profits.

Dan Cathy’s franchising system isn’t even a distant cousin to the typical franchise system seen today all over the world. The low $10,000 Chick fil A franchise cost is the giveaway here. For example, as I said, the average franchise fee for any other franchise is around $35,000. And the total investment cost is close to $200,000 on average. But there’s more.

If you were to buy a Chick fil A restaurant, theoretically you would have an opportunity to build equity. Equity = good.

For example, imagine how you’d feel, if after working your tail off-and building your franchise business up for 10 years or so, you could sell it and deposit a check for $600,000 into your checking account. Go ahead. Close your eyes and imagine it.

Or, maybe you decide that instead of cashing in, you want to keep things in the family. In other words, you want to pass your fast food restaurant on to your heirs. No problem. Just do it.

But, if you “owned” a Chick fil A franchise, you aren’t allowed to do that. Whaaaaat?

In other words, once your “franchise” agreement is up, it’s up. You, a Chick fil A operator, can’t sell the business to a family member…or anyone else. Would you like to know why?

Because you don’t own a thing when you’re a Chick fil A operator.

You Bought Yourself a J O B

That’s right. Sometimes (in franchising) you actually are buying a job*.

*A high-paying job, supposedly. I read somewhere that the average Chick fil A operator makes around $200,000 a year.

But, if you want to learn more about the greatest business model ever invented, when it’s done the right way, read this franchise article.

Chick fil A In The News

June, 2021- Christian millionaires – including Dan Cathy, an heir to the Chick-fil-A fortune – are behind one of “the most sophisticated dark money operations” ever seen to pass anti-LGBTQ legislation and stop the Equality Act. Read the article

Chick fil A Is A Fake Franchise

Today, I’m angry about the fact that Chick fil A, the fast food restaurant franchise with well over $3 billion dollars in revenue, can continue to get away with calling their “opportunity” a franchise.

That’s because a true franchise business allows people to invest in their own business and have something to show for it when they’re ready to exit it.

A true franchise business is a partnership. (Careful, Joel…the word “partnership” may be considered a dirty word in Chick fil A’s uptight kitchens.)

Finally, I hope I’m not the only one in my industry who feels that Chick fil A is an embarrassment to the franchise industry-because of their butchering of the original and current franchise model.

As a matter of fact, they should be thrown out of whatever franchise association they’re members of. But, not for religious reasons. I’m not going there, again. (Probably) But, I did go there in this post about the President of Chick fil A.

More About Opening A Chick fil A

Finally, here’s a video I did about the Chik Fil A “franchise.”

The score is very low, because Chick fil A operators have no ownership (their name is not on the lease) AND they have no equity-they cannot sell the business.

Maybe opening a Chick fil A isn’t all it’s cracked up to be.

Please Share This Article!
8Shares
Note: When you buy through links on our site, we may earn an affiliate commission.