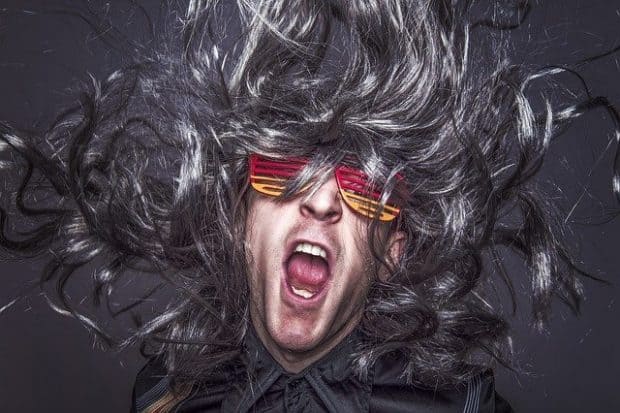 Can you imagine what it would look like to own multiple franchise locations…to be a multi-unit franchisee?

Put another way, can you imagine how you’d feel if you owned a business that had numerous locations pumping out lots of revenue?

Let me help you.

So, You’re Cruising Through Town 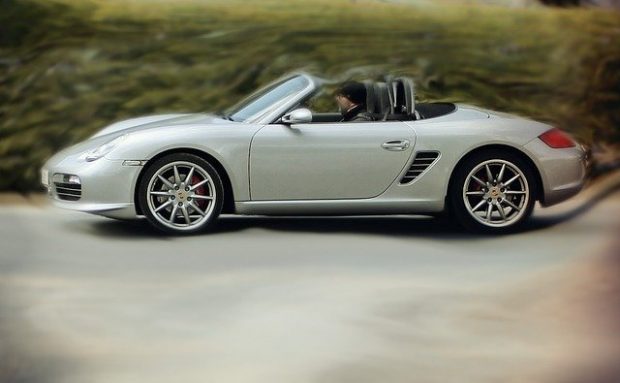 Can you picture yourself cruising through town, visiting each of your franchise locations?

Popping in to check up on things?

Meeting with your managers?

And taking a backward glance at the business you built as you walk to your car?

Over and over again?

And, what a feeling it would be.

Being A Multi-Unit Franchisee

Multi-unit franchise ownership sure has a nice ring to it, especially if you’re already one. But I’d imagine that getting to that place wasn’t easy. A few sleepless nights were probably included at no extra charge.

If you made the smart choice of including your spouse or significant other in your decision, you probably experienced joint-sleepless nights. But at least you were in it together.

Tip: When you’re contemplating the purchase of a franchise, family members really need to know-and need to understand what you’re thinking about doing. So get your spouse/significant other involved early on in the process. 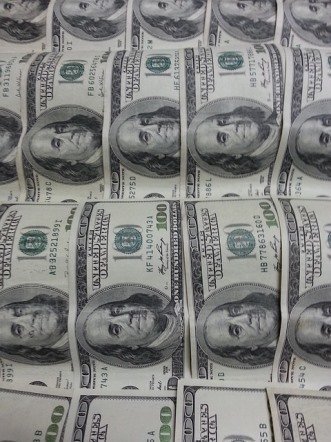 The Why Of Multi-Unit Franchising

(I say mostly, because there could be a bit of ego involved in owning multiple franchise units.)

Most of the prospective franchise owners I work with are looking to make money-sometimes a good deal of money. They’re willing to to take some risk to get there. And some of the folks I talk with are willing to risk a lot in order to own a business. But I try to talk them out of that strategy every time. Why?

Because in franchising, you don’t necessarily have to invest more money to make more money.

With that being said, financial *risk is part of the game when buying a franchise. There’s  no way around it. That’s one of the reasons most people don’t look into owning a business.

*If you want to learn specific ways to lower your risk when buying a franchise, read this.

In addition, try to find real-life examples of people who have already purchased franchises-in this case, owners of multiple units. You don’t even have to find franchise owners who own the franchise concept (s) you’re interested in. See if they’ll sit down and talk with you; their experiences can really benefit you, and potentially save you from potential headaches down the road. 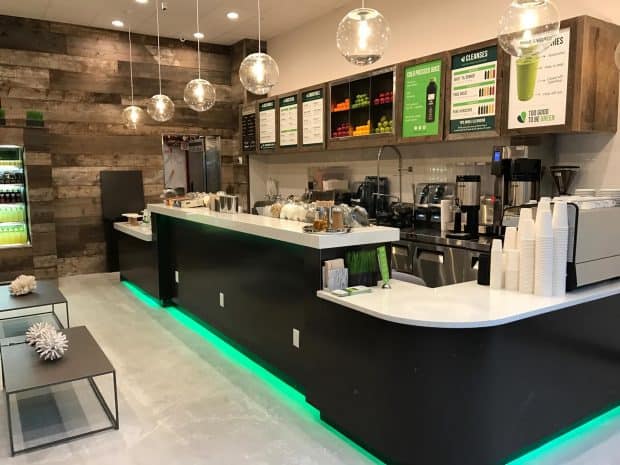 When you buy multiple franchises, unless you’re looking at an existing franchise business for sale, you’re not going to be buying them all at once.

The agreement will state build-out times…dates that you’ll be expected to have your franchise units up and running.

For example, you may sign an agreement stating that your first unit must be up and running within 6 months of signing the agreement, the second unit 18 months after that, with additional units opening every 12 months depending on how many units you committed to. Does that make sense?

Now, there are factors that can delay build-out times, and they mostly have to do with real estate, which is something you can’t control.

Franchise Tip: Ask other multi-unit franchise owners if they were plagued by real estate issues and what the franchisor did if units were not opened up in time. Flexibility on the part of the franchisor would be nice if the real estate situation was ugly, and you weren’t able to find a suitable location.

That’s because most multi-unit franchise opportunities tend to be in retail or food service, so the investment range is going to be in the mid-to high-end of the spectrum anyway. Individual units will have investments of at least $150,000-$200,000 in most cases, but probably more like $300,000+. That means 3 franchise units could easily cost close to a million dollars.

Finally, if you’re thinking of becoming a multi-unit franchisee, the good news is that  there are opportunities galore.