You are here: Home / Food and Drink Franchises / You Find The Perfect Restaurant Franchise Then This Happens
Follow @FranchiseKing 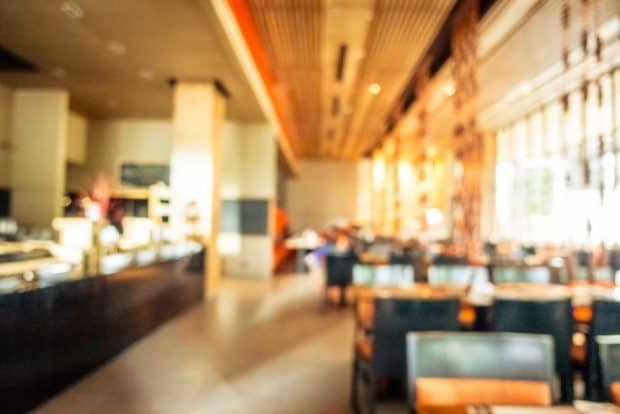 Amazingly, it only took you one week to find a perfect* restaurant franchise opportunity.

*Perfect in your eyes.

Because it had everything you wanted in a food business.

First off, the restaurant franchise was unique. Plus, it was relatively new. There weren’t many restaurants like it around yet.

Secondly, you loved and believed in the product. (Healthy food)

Finally, a location you’d been eyeing recently became available, and you felt that it would be perfect for the restaurant you were interested in opening. So far so good.

Then she showed up.

A Restaurant Franchise: You Found The Perfect One

You had only been looking for a couple of days when you found it.

The Whole Wheat Cafe* was a Georgia-based breakfast and lunch restaurant concept that had been franchising-and offering their franchise opportunity for a few years. They had 25 locations up and running.

The restaurant franchise served everything from build your own free-range egg omelette’s for breakfast, to (whole wheat) sandwiches, whole wheat pizzas and more for lunch. It was the kind of food you liked, and you felt that the franchise business would fit in perfectly in Charlotte, North Carolina.

So you filled out the “Request For Information” form for this healthy food franchise (like the one found at the bottom of this page), and waited to hear from the franchise salesman. 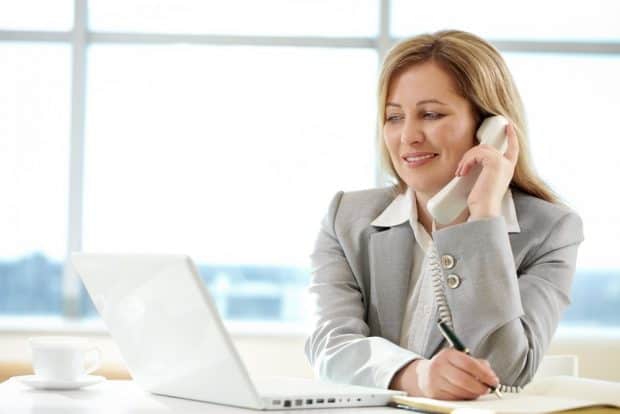 The First Call With Your Salesman

The franchise salesman for The Whole Wheat Cafe turned out to be a saleswoman.

The saleswoman, Brooke Bentley, was hired exactly one year after The Whole Wheat Cafe started franchising. She was well-thought of around the office, and was a polished professional.

Brooke called you the day after you completed the “Request for Information” form.

During the call, which lasted about 20 minutes, Brooke asked you a few questions about your background, why you were attracted to The Whole Wheat Cafe restaurant franchise opportunity, and when you wanted to be in business-if everything worked out. She seemed nice, and suggested another phone call. She said that this call would be more in-depth and would last about an hour.

The Next Call: This Is When It Happened

The 2nd call with franchise headquarters is usually more serious than the first one.

That’s because the questions you’ll be asked are more personal than the ones asked in the 1st call. As a result, you will start to feel uncomfortable during this call. Can you guess why?

Because you’re going to get asked about your financials.

In fact, the 1st thing Brooke asked you to do on this call was to fill out their formal franchise application. That also included sending in detailed financial information-including your current net worth. You agreed to do it after the call. But…

When It Comes To Money…

Basically, when someone asks you how much money you have-and specifically where you have it stashed and/or invested, your guard goes up (naturally), and you start thinking that maybe buying a franchise isn’t such a good idea after all. Your stomach does flip-flops, and fear sets in.

Did I mention that Brooke asked you to sign a form allowing The Whole Wheat Cafe to run your credit and perform an in-depth background check?

Now, you weren’t concerned about your credit score or that something in your past would come out. Not at all. It just felt invasive. Brooke killed the buzz you had about the business.

I need to tell you that the things I’m describing-how the reality of what you may be about to do are going to affect you, are difficult (for me) to put into words. There are two reasons for this:

Buying a food franchise is a big deal.

As a result, you need to prepare yourself for the emotional ups and downs you’re going to be experiencing as you go through the process of potentially buying a franchise.

And speaking of “ups,”  make sure you don’t forget the feelings you had when you discovered The Whole Wheat Cafe.

You need to remember what excited you about the restaurant franchise. But more importantly, remember why you decided to go down this road in the first place.

Note: Sharing your financial information with a franchisor is a completely normal part of the process. But I wouldn’t do it until you’ve had at least one phone conversation with the representative at headquarters. Same goes with the background check.

Hey-if you were looking for a Subway franchise for sale, a background check is part of their process. In other words, it’s completely normal.

Think of it this way, if you were the franchisor, I’d wager that you would want to know the backgrounds of the people representing your brand as franchisees.

To conclude, the process of searching, finding, investigating and potentially buying a franchise is exciting. It’s good stuff. But it’s also full of emotional ups and downs.

But you can do this.

As long as you know what your doing.