You are here: Home / buying a franchise / If Donald Trump Was Your Franchise Salesman, Would You Buy A Franchise From Him? 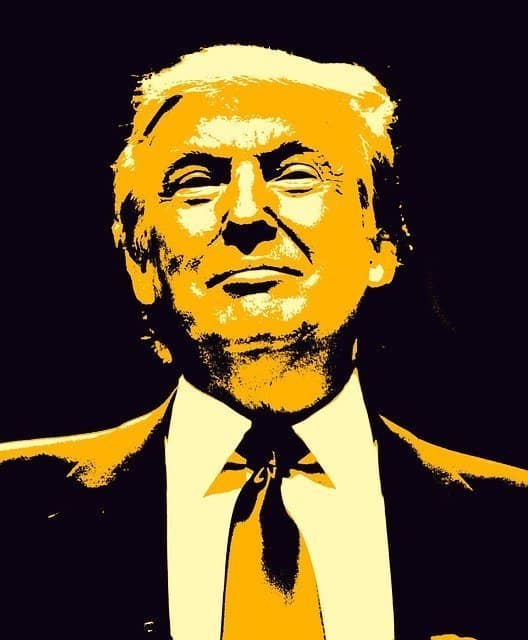 I’m serious: Would you buy a franchise business from Donald Trump if he was a franchise salesman?

Who Did You Vote For?

Did you vote for Donald Trump?

If so, and you’re satisfied with the job he’s been doing as President, I think you would buy a franchise from him (if he sold franchises). Right?

In other words, you’d give him your hard-earned money*.


But what if you did not vote for Trump? My guess is that you probably wouldn’t give him your money if he was involved in the sales process. But wait.

There are opportunities out there that, if you play your cards right, can help you build wealth.

Of course you have to know what you’re doing. It’s not easy to find the serious money-makers.

But what if the franchise Trump was selling was:

Would you buy it?

If you voted for Trump, and you liked and trusted him, odds are you would. You’d give him your money.

But what if you didn’t vote for him?

Finally, what if he had a history of scamming people out of their money?

On the other hand, just because you didn’t vote for the guy, it doesn’t mean you should pass up a great opportunity. Right?

Because you do want to be your own boss. 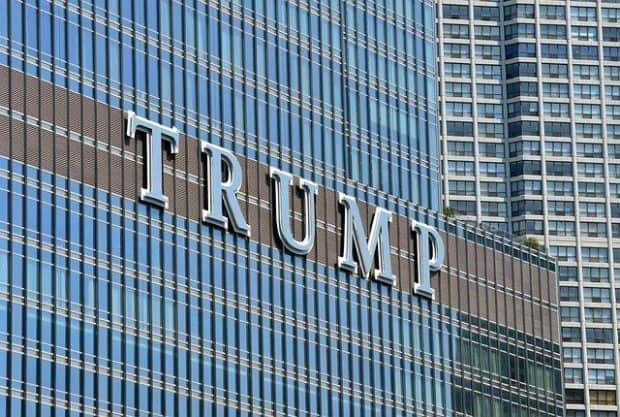 If Trump Was Your Franchise Salesman

Now let’s take (President) Trump-the franchise salesperson, out of the picture. This is important.

My question to you is this: would you buy the franchise from her if your research showed you that it was a good opportunity and it felt like it was the right one for you?

Even if you didn’t really trust your franchise saleswoman or salesman? 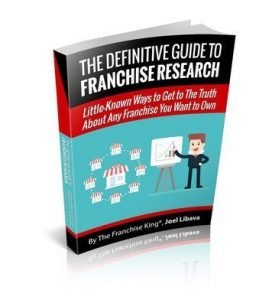 My feeling is that you’re more apt to purchase a product (or service) these days if a professional is selling it. A professional you trust.

Unless trust isn’t important to you.

In that case, you’ll get what you get.

So, how much does trust matter to you?

Would you buy a high-ticker item, like a car, house, or a franchise business from someone you didn’t trust?