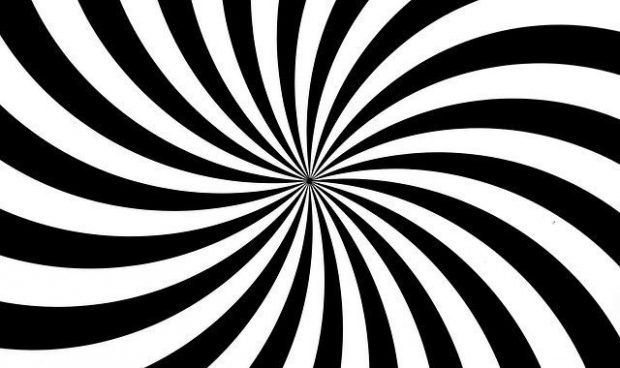 Thank you Kellyanne Conway. “Alternative Facts”, the ridiculous term you coined, immediately made me think of all the alternative facts about franchise ownership and franchising.

That said, I just came up with what I consider to be the top 10. Enjoy!

Here Are The Top 10 Alternative Facts About Franchising & Franchise Ownership

Hold your horses. I’m not done.

Now let’s go through these alternative facts, one by one.

Good news! Here’s a Free Net Worth Calculator for you to use. Please don’t hesitate to use this free tool, as it allows you to easily figure out if you have the minimum amount of money needed to open a franchise.

You should also take my Free Franchise Quiz. 5,500+ other prospective franchise owners have. It’s designed to help you determine if you’re a good candidate for franchise business ownership.

I watched several people I helped get into business go out of business. It bummed me out. Bad. That’s why I am a franchise advisor-and have been for several years. I’m not a paid broker anymore. That means I don’t receive a brokerage commission from franchisors. That’s because they’re not my clients anymore.

The people who work with me to find the best, most profitable franchise opportunities they can own are.

Owning a franchise does not guarantee business success. But know this: if you choose the wrong franchise opportunity, you can lose your money. And most people lose their money because:
A. They didn’t have enough money to begin with.
B. They didn’t get the franchise facts because they didn’t do their research the right way.
C. They chose the wrong location for their business.

But it doesn’t have to be that way! You just need to make sure you know what you’re doing and that you have enough money to do it. Because being your own boss rocks! Are you going to commit to getting the facts about franchises?

Good! Go here to discover how to get the real facts about that franchise you want to buy.

Statistics about franchise business success rates have been bandied around for freaking decades. Like this one:

“You’re less likely to fail as the owner of a franchise vs. if you owned an independent business.” 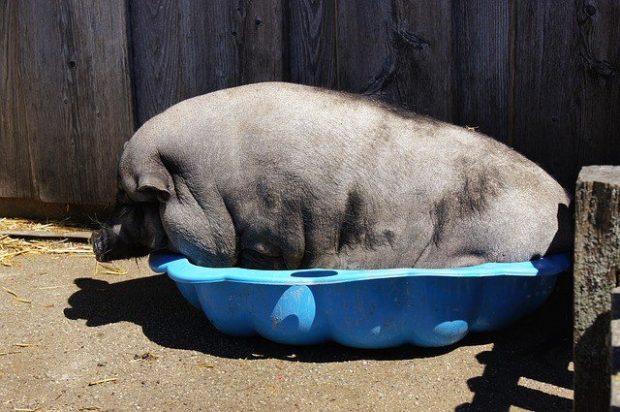 That’s hogwash. Read this to see why. And this.


Please don’t fall for the “Franchise businesses are safer to start than independent businesses” crap. They’re not. But there are things you can do to reduce your risk. Like these 10 things.

As in, “Franchise businesses are turnkey businesses.”

Here’s the deal; a “turnkey” business-at least to me, sounds like a business you walk into, turn the key and observe-because “everything” is not only set up for you-but it’s done for you. Sounds kind of nice. Except there is no such thing. There is no business, franchise business or non-franchise business, that offers a business that you buy, but don’t have to set up or run. So forget about it. It’s

I’m going to make this one easy for you. Read the article I wrote about my alternative fact concerning “Franchise businesses in a box” on Carol Roth’s blog.

(Carol Roth is a friend and supporter of mine; she’s also a Judge on this cool television show.)

Business startup loans, whether they’re for a franchise business startup, or an independent business startup, are not that easy to get approved for these days. (Although things are better than they were a few years ago.) Please keep that in mind when you’re applying for a small business loan.

There’s another way to get money to start the franchise of your dreams, but it’s not for everybody. It depends on where you are in life.

You can find out more here about this interesting alternative to a traditional small business loan.

“Since our franchise agreement is non-negotiable anyway, it’s kind of a waste of money to hire an attorney.“

There actually may be a thing or 3 that does turn out to be negotiable. The only way to find out is to hire a competent franchise attorney. (I know several great franchise attorneys-if you’d like me to personally refer you to one, let me know.) Plus, as an added bonus, your attorney is there to protect your interests. Good stuff!

8. You do know why franchise brokers/consultants/coaches offer to “Help you buy a franchise for free,” right?

That said, I know a lot of franchise brokers. Most of them try to do the right thing. But you really need to know this:

You are not their client. The franchisors are. Because they are the ones who pay their commission.

The brokers/consultants/coaches don’t charge you for their services because the commissions they receive are ginormous. They’re typically getting 40-50% of the upfront franchise fee that you’re sending in to franchise headquarters when you decide to move forward on the franchise opportunity your broker presented to you.

9. Are you familiar with business coaches?

A business coach is a person who comes into a small business to consult with the owners and/or managers on any one of a number of different things. Marketing, accounting, operations, growth strategy, HR…you name it, a business coach can provide it. But here’s the thing…

These “clients” don’t appear out of nowhere. They need to be found. You know what that means, right?

Today’s business coaches, a lot of them franchisees who’ve invested around $75k in total to become a coach, need to excel at sales…at business development. It’s pretty tough to coach small businesses if you don’t have small businesses to coach.

10. If you’re thinking about becoming the owner of a franchise someday, I’m guessing that the information I’m going to share about The International Franchise Association isn’t something you’re dying to know about. That’s fine. If that’s the case, just skip this part of my article. Really.

But if you’re curious about the largest franchise association around, read this.

The International Franchise Association (IFA) isn’t only focused on franchising. Some of their energy-I’m talking about what their mid-six-figure executives do now, is focused on what most K Street associations etc. focus on. Lobbying.  And until lobbyists are extinct, that’s what these guys (mostly) will do.  They’ll hob-knob around with Senators and their brethren, wining and dining their way into their hearts and minds.

They’ll also make lots of critical errors in judgement, like what they’re currently doing with this potential Cabinet member. 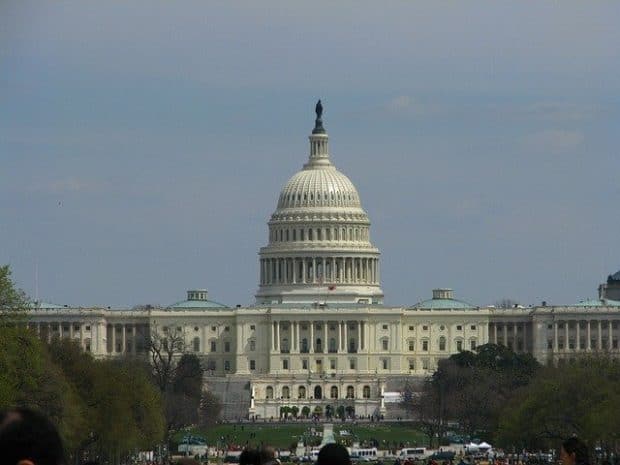 So, now that you know that the IFA is basically a lobbying outfit, why should you care? It’s not really going to affect you if you become the owner of a franchise business. Right?

Actually, the IFA’s lobbying efforts could impact your franchise business. Things like tax rates and regulations can and will directly affect how your business does. Hopefully the IFA will do right by you. All of us want to have lower taxes and less burdensome regulations.

One more thing, and it’s important.

What if you become the owner of a franchise business, and the largest franchise association in existence-who’s voice (in a way) represents you and your franchise, loudly and proudly supports candidates and political views that are the 100% opposite of yours? Will it matter? Should it matter?

That my friend, is a question only you can answer.

There are certain facts about franchising that are well…facts.

Aren’t you glad you know what they are now?

What alternative facts have you heard lately?

Do you call people and companies out when they share their “Alternative Facts” with you?