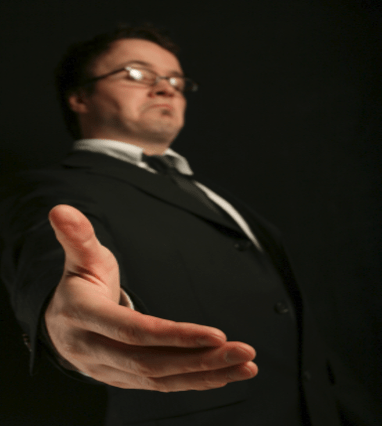 Let’s say you lost your job.

In addition, let’s say that you’ve been actively searching for a job.

To put it mildly, you’re starting to get impatient.

That said, when you’ve been out of a job for awhile, the ability to “buy the franchise of your dreams” for only $80,000 or so starts to be pretty darn enticing.

That’s what one franchisor did a while back; in the form of an online advertisement on a prominent job search website. Here’s how the ad read…

“If you are interested in building significant income, wealth and equity
and having a lifestyle where you control your destiny then you may want
to consider becoming a business coach with ____ ___.”

But here’s the deal. There’s nothing in the ad that states that the “opportunity” is actually a business coaching franchise. And that an investment would be required.

AdviCoach is the name of the franchisor that paid for the ad.

Now, call me crazy, but I don’t feel that a franchisor should be advertising on a job-search website. After all, they’re not offering a job. They’re offering a franchise business opportunity. 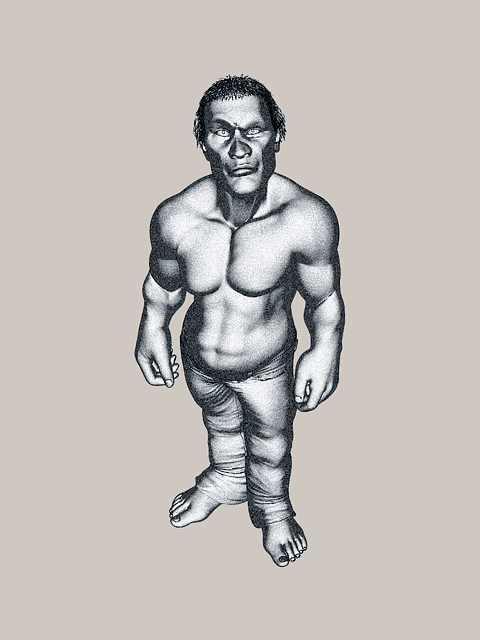 Ok. You called me crazy. That’s fine. But seriously…

If you’ve been out of work for 8 months, and saw a job listing in which you met one or more of the “requirements,” and the salary range stated was outstanding  (like $100,000-$400,000), wouldn’t you start shining your shoes for an interview? I know I would. (If I was job-hunting)

Again, would you fill out the “Request More Information” form on the job search website if a job like that existed?

The Truth About Business Coaching Franchises

I have known about low-cost franchise opportunities like business coaching for a long time. As a matter of fact, I really know about them. Let me show you why.

When I first started in franchise consulting-brokering, a local woman contacted me, and invited me to lunch. She was the Northeast Ohio Master franchise owner of Action International, a business coaching franchise that I’d never heard of.

So, we had lunch, and she wanted to know if I was interested in helping her find local franchisees-coaches for her business. I told her “maybe,” and left it at that.

In reality, my “maybe” was really a no.

A big, fat, no, actually. I didn’t feel that a large volume of small business owners would pay for “coaching” services in our area. Especially if their businesses were struggling.

(If a small business is struggling, financially, how the heck would they be able to pay thousands of dollars a month in coaching fees?)

Right or wrong, it just didn’t feel like it was the right type of franchise opportunity for me to present to my franchise candidates.

(Later on, the franchise brokerage group I was with at the time ended up taking Action International on as a client, and I did present the opportunity once or twice. One time was because the candidate said he wanted to “coach.” The other time, the only thing the candidate wanted to to see were consulting-type opportunities. So I reluctantly obliged. Neither candidate ended up buying the franchise. On one other occasion, I presented a different coaching franchise offering that my group took on, and that was only because he was already looking at one, and he wanted another choice. He ended up buying the original one he was looking at. Update; he’s slowly moving away from the one he bought, and is going solo.)

Now to the part that I really know about. The lady that approached me ended up selling around 7 franchises in total.

Six out of the seven sold went out of business within two years.

One of the ones that failed was owned by my ex-brother-in-law.

One of the other ones that failed was owned by a friend of mine.

They both closed their Action International (Now called ActionCoach) franchises. But why?

Here is what both of them told me;

The business model of business coaching requires one to go out and find small business owners that are willing to pay $2,000+ a month for coaching and consulting services. Of course most of them say no! Most small business owners say no a lot, when they are called on by salespeople. It’s natural. But, a great salesperson may be able to turn some of those no’s into a yes.

The Problem With Business Coaching Franchises

The franchisees may not get to coach a whole lot unless they are really strong salespeople!

In other words, unless a business coach can convince someone to buy their services (close the sale), they won’t be coaching anyone.

I’ll go even further. It’s my contention that the reason that a large number of “business coaches” have failed in their franchise coaching businesses is that they never should have been sold the franchises to begin with.

That’s right: Some franchisors in the business coaching sector of franchising sell franchises to people who aren’t qualified.

If your answer was less than a “7,” a business coaching franchise is not for you.

So, why would any franchisor who offers business coaching, sell a franchise to a candidate that is not a strong sales person. One would think that they would ask a similar sales ability question on their franchise questionnaire, right?

This is the part of the franchise business that I can’t stand.

No franchisor should offer a franchise opportunity to a candidate who’s not fully qualified-and not just financially!

To summarize, business coaching franchise opportunities can be pretty enticing.

But, the reality of what it takes to be a successful owner of a business coaching franchise is very different.

In this case, if your sales ability is just average-or worse, below average, your chances of success go down tremendously. One more thing.

I want you to know that there are successful business coaches around.

But, if you decide to explore business coaching, make sure you do your homework.

Because as attractive as a low-cost franchise is, if it’s not a good fit for your skills, you’re going to have a lot of headaches.

And you will lose money.

Have you ever looked at business coaching franchises?

“There are many people in the franchise business who claim to to be experts in the field. Unfortunately many of them lack both knowledge and integrity.
Joel, however, is without question one of the most qualified and principled people I know, in or out of his industry.”
– Greg Reynolds, Executive Search and Outplacement Professional