You are here: Home / franchisors / Franchise Company CEO’s That Do This Really Get My Attention
Follow @FranchiseKing 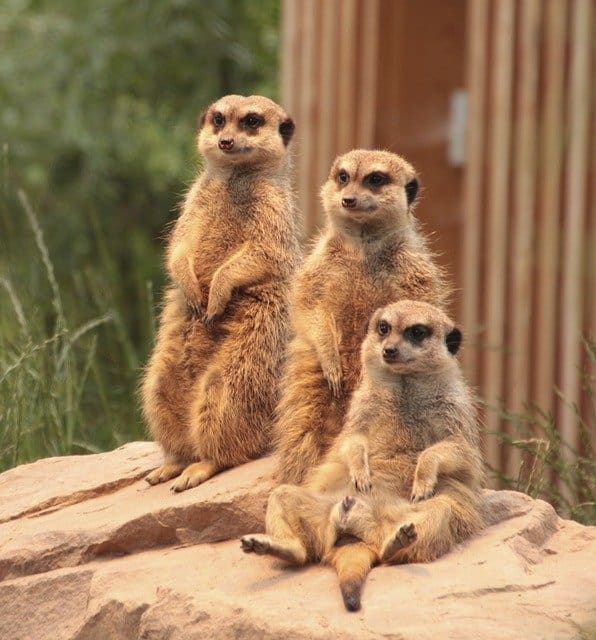 I want you to know that my delivery (when I call out a franchisor) is a bit intense-but my heart is always in the right place.

For example, I’d wager that the CEO of ActionCoach didn’t like what I wrote about his concept. And?

And I don’t care if Sugars liked it or not. It’s not like he’s a well-respected franchise person. For proof, check out this back and forth concerning the Brad Sugars Wikipedia page that was deleted. (Even if he was well-respected, I still would have written that review.)

Enough about that sorry dude. Let’s move on to a very positive thing that some franchise CEO’s are willing to do.

Franchise CEO’s wield a lot of power. Their yes or no decisions can and do change lives. In all sorts of ways.

But CEO’s of franchise organizations aren’t all the same. They have unique experiences-and because of those experiences, unique business philosophies. Plus some are newer at running companies while others are seasoned veterans. The decisions they make business-wise come from different places. Make sense?

For example, when it comes to franchise development-new franchise unit sales, some CEO’s aggressively pursue obtaining new franchisees. But, some don’t. Some are quite content with only awarding a few new franchise businesses annually. Either way, the CEO’s has the final say on whether or not to award a new franchise to a particular candidate. A candidate who’s made the decision to take on some financial risk in order to become the boss.  A candidate who’s (hopefully) learned enough about franchising and has done enough research on the particular franchise opportunity to be ready to pull the trigger. A person who’s excited to go into business.

Again, the CEO of the franchise company has the final say when it comes to awarding a franchise to a candidate.

See what I mean about franchise CEO’s wielding power?

The power to put someone in business.

The power to not put someone is business.

Franchise Company CEO’s That Do This Really Get My Attention

This: Franchise CEO’s who have the courage to turn away franchise candidates.

That’s because it takes a certain amount of chutzpah to turn down a $35,000 check (for the upfront franchise fee) from a franchise candidate.

Why the heck would the CEO of a franchise company ever want to do that? 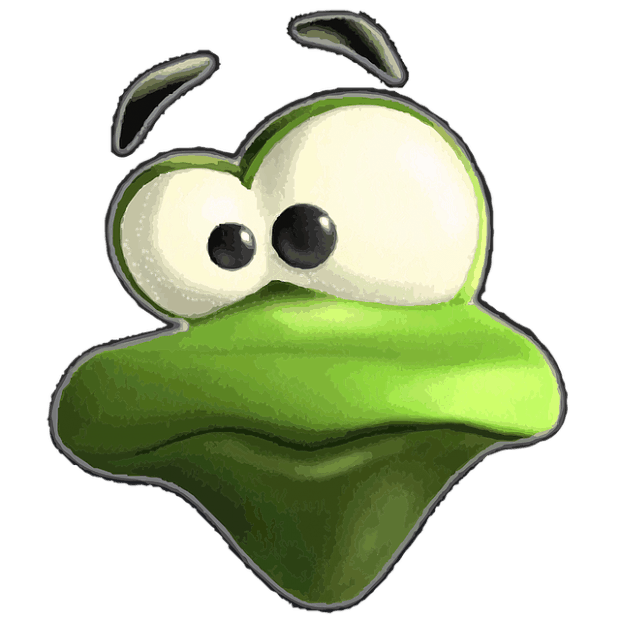