You are here: Home / Franchise Purchasing / Why Are These Franchise Owners So Darn Happy? 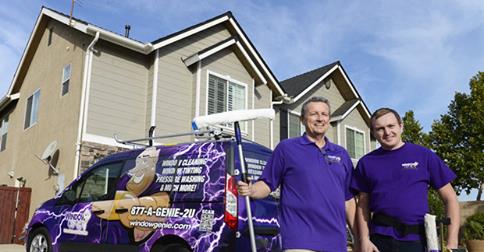 Look at them. Why are these franchise owners so darn happy?

In 2014, Greg Pyles reached out to me for advice on finding a franchise to buy. He had been in the IT space for almost 3 decades, and felt it was time to be his own boss. In addition, he wanted to involve his son, Jordan, in whatever franchise business he purchased.

I remember our many talks. I especially remember how important it was for Greg to have Jordan by his side in whatever franchise business opportunity he found. (I heard it in his voice.) And just so you know…

He looked at a franchise or two, but actually ended up becoming interested in a franchise opportunity he learned about right here.

A few months later, Greg became the owner of Window Genie® of Fresno. (Greg and his son, Jordan, are the happy franchise owners pictured above.)

And speaking of happy, I’m happy for Greg. He now owns a franchise business, and as an added bonus, his dream of having his son by his side has come true.

Most of today’s franchise websites include images of happy franchisees. Heck, they’re supposed to. (If you were the CEO of a franchise company, wouldn’t you want to make sure you had lots of “happy” images pasted on your website?) 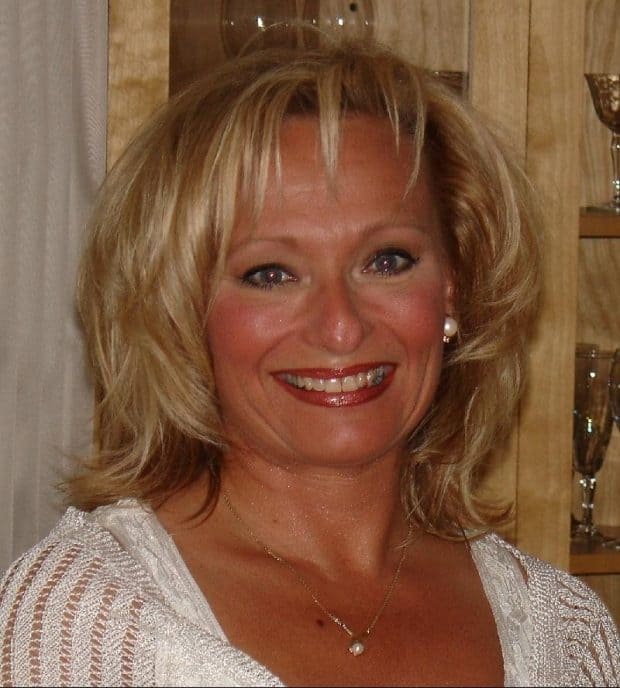 My point is this: As you search for a franchise you can excited about, you’re going to see a lot of images of happy franchise owners. And those images are going to have a powerful affect on you.

In particular, you’re going to start “seeing” yourself as a happy, successful franchise owner. You’ll invent your own images. It’s all good. Really. But know this… 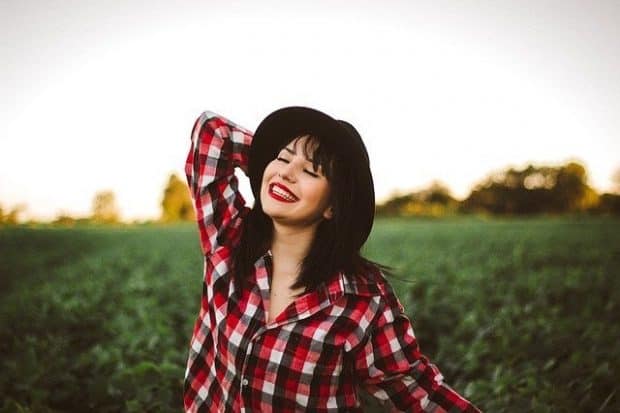 When you’re interested in a particular franchise, there’s only one way for you to find out if the majority of the franchisees are happy; you have to talk with them.

But, before you do that, you need to have a complete understanding of the franchise concept you’re interested in.

For example, let’s say that you’ve read a few articles on Subway®, and you’re super-interested in buying a Subway franchise.

Bluntly, what sense would it make for you to start calling Subway franchisees?

Here’s what you need to do instead.

How To Get The Ball Rolling

What follows is taken from my online course, “How To Buy A Profitable Franchise.”

An Excerpt From Module 5, Lesson #1: Your Choices And What Do Do Next

Go to the website of the franchise concept you’re interested in learning more about, and fill out their information request form. Or, if you want, you can do something really weird, and just call the company.

After you request information from the franchisor (or franchisors) you’ve matched yourself to,  you’ll receive an email or phone confirmation stating they received your information request. You may also be asked when it will be convenient to have a phone conversation…an introductory call. Set up the call.

Before the call, you’ll probably receive some type of franchise information package-usually via email.  Go ahead and read through the materials, and make sure you write down areas you have specific questions on. You may not be able to ask all of your questions on the introductory call, but have then handy anyway. You can ask them on the next call.

It’s important to remember that the materials you’ve received are marketing collateral. They’re sales pieces. They’re designed to sell you on the idea of buying that particular franchise. There’s nothing wrong with that-franchisors are trying to sell franchises. That’s their job. It’s how their businesses grow. It’s how their brand expands.

The information you receive will undoubtedly have a nice photo or two showing amazingly happy franchisees that are strolling around — maybe even having fun — while working in their businesses. Please remember that you’re experiencing franchise marketing techniques at their finest.

What you really need to do is talk to some of the current franchisees and find out if they are, in fact, really that darn happy. Think about it from the franchisors perspective: If you were trying to get prospective franchise owners all juiced about your offering, wouldn’t you want to show pictures, and maybe even videos, of super-happy franchisees?

But to find out just how happy they are, how often they’re happy-happy about their decision-and happy to be a franchise owner, you need to talk to them. At the appropriate time.