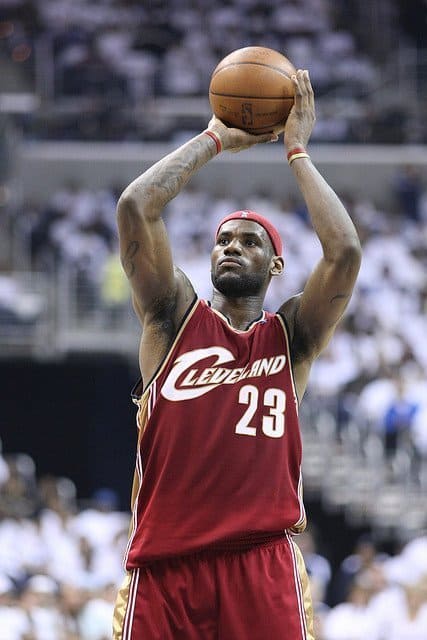 (Note: This was written before Lebron James made his Decision to go back to Cleveland to play for the Cavs.)

Cleveland basketball fans may now have another reason to feel paranoid today.

That’s because Lebron James is buying a pizza franchise -10 of them, actually…and opening them up in South Florida.


That’s where King James decided to “take his talents” 4 short years ago.

And, now that’s where he’s investing-as part of his business strategy I guess, a teeny-tiny portion of his money.

Important Update: This is Why

Have you ever heard of the Blaze Pizza Franchise?

Until now. Seems like Lebron has a business strategy here. Beyond basketball.

Remember: Lebron wants to be a billionaire. Basketball isn’t going to get him there.

At this time, Blaze Pizza franchises are only being sold to people who have the financial ability to open at least 10 franchise locations in an area. Obviously, Lebron qualifies.

Multi-unit franchising can be a great thing. Fortunes have been built over the years. There are franchisees in the U.S. -most of them in the food sector, that own 100+ franchise locations…and the revenue numbers are astronomical as you might imagine. 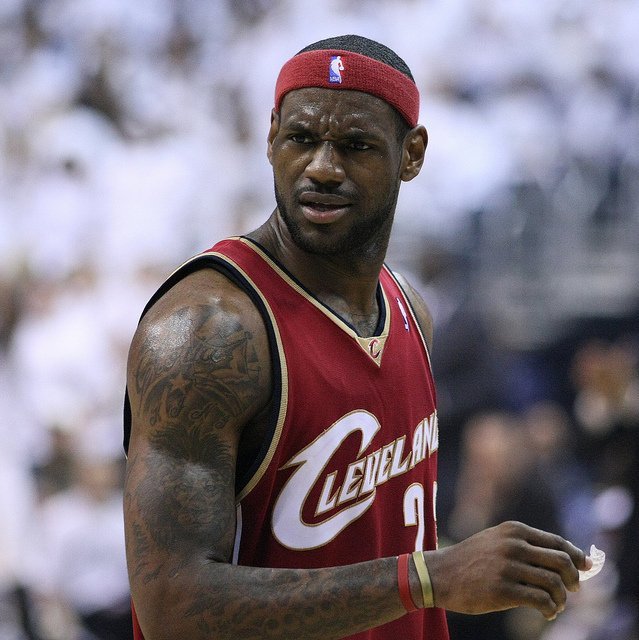 Do You Qualify For A Blaze Pizza Franchise?

See below-this information is from the Blaze Pizza franchise website.

Applicants must meet the below qualification criteria to gain consideration for a Blaze Pizza Franchise:

Why Is LeBron Opening 10 Pizza Franchises in South Florida?

But, why is Lebron putting 10 Blaze Pizza franchises in South Florida?

Why not open 10 franchises in Cleveland?

GOP Convention attendees would probably flock to them if they opened near Quicken Loans Arena, where the Republican National Convention will take place in 2016.

Did I mention that’s where the Cleveland Cavaliers play?

Maybe I’m reading too much into Lebron’s Pizza franchise Decision.

And, Lebron has a plan. A strategy.