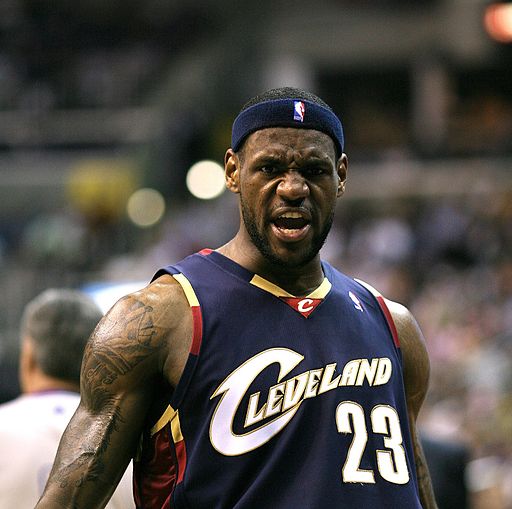 King (Lebron) James has decided to go “All In” with Blaze Pizza. He’s going to be their spokesperson, which is a huge deal for Blaze Pizza, a franchise operation that Lebron James has been involved with for awhile.

As I reported last year, Lebron already owns at least 10 Blaze Pizza franchise units in Florida. My bet is that he’ll start opening more franchises, targeting Cleveland and his hometown of Akron, Ohio.

I feel that Lebron James decided to get behind Blaze Pizza because he saw it as being different. People in the know say it’s a “Chipolte-like operation” where customers can build their own pizza. 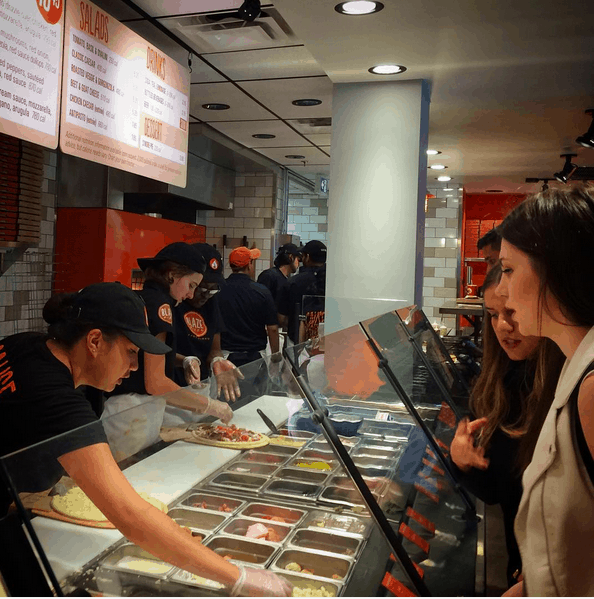 
Is Lebron placing a bet on the next huge food franchise?

According to Lebron James:

“Blaze Pizza isn’t your typical pizza chain. Their model is literally changing the future of the fast casual industry altogether. I initially invested in this company because I knew it was a special idea that offered something people would want. Now I’m excited to go all in with Blaze Pizza in this new role and continue to give people a whole new experience.”

-From a press release.

Tip: If Blaze Pizza is unavailable in your area, there are other pizza franchises.

A Slam Dunk For Blaze Pizza

Franchise brands only dream of endorsement deals like the one Blaze Pizza just scored.

The idea (of building your own pizza) is a fantastic one. And, Lebron seems pretty picky when it comes to who he’s willing to endorse. Can you imagine how many offers he receives over the course of a year?

The biggest questions I have for corporate are:

So excited to be to be partnering with @BlazePizza!! Let’s Go!! http://t.co/ZeGCfYeWjM

Please Share This Article!
23Shares
Note: When you buy through links on our site, we may earn an affiliate commission.