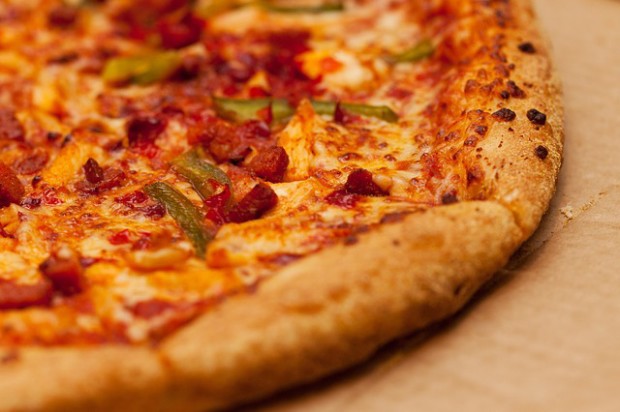 And, for those who like it hot-how about some Banana peppers?

More importantly, how cheap do you want it?

That’s right: A price war between pizza franchises in Australia has been baking for a while in Australia for a while. And, soon, U.S. pizza lovers could benefit from it.

The Federal Supreme Court (in Australia) has just ruled in favour of cheaper pizza.

(Notice how the word “favor” is spelled. That’s how they roll down under.)

Pizza Hut and Dominos are currently battling to sell the cheapest pizza in Australia.

While it’s great PR for both franchisors, it’s not being looked at too fondly from local franchisees across that country. You’ve read about stuff like this before on this franchise blog. Like when McDonald’s franchisees rallied-and really got McMad about having to offer low-profit items on the Dollar menu.

The war in Australia-for Total Pizza Domination, may go on for years. But, the war between franchisors and franchisees-that one seems to be over.

“In a bid to keep up with its mortal enemy and fierce competitor, Yum! recently launched a revamped ‘sales strategy’ that puts a cap on the price its local outlets can charge for a pizza and scaled back the number of items on the Pizza Hut menu.”

YUM! owns Pizza Hut-as well as several other franchise concepts, and has taken a stand. They want volume. They want to be the winner in the Australian pizza wars. Do the franchisees?

Franchisees…not just pizza business franchisees, are in it to make money. They have risked a lot to become small business owners. They need to have fair profit margins. They have lots of expenses-things like rent, inventory, insurance, taxes, and payroll. They also have to pay a percentage of their gross sales to their franchisor in the form of royalties. These expenses add up quickly. The higher the expenses are, the lower their profit margins are.

Total domination of the pizza space, or franchisee profits?

And, is this pizza war headed over to the U.S.?

It shouldn’t have to be this way in Australia-or anywhere, for that matter.

Can’t everybody just work together, instead of against each other/

Can there be a middle ground? Or, some creative solutions?

I have one an idea. 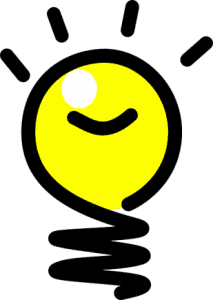 Franchisors that insist on making sure their brand is the dominant one-by way of price, should award bonuses…maybe in the form of royalty payment percentage deductions, to franchisees that are improving their sales numbers.

That way, both parties win.

What do you think about my idea?

What do you think about being the cheapest?

I’d love to hear from you in the comment section.