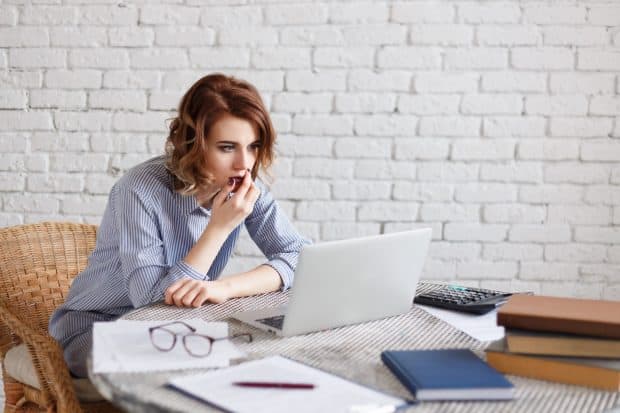 There. I said it.You probably don’t know enough about franchising. Especially if you’re in the “I’m thinking about starting my own business” stage. But that’s okay. I can help.

Thinking of Starting A Business?

So, why are you thinking of starting a business?

Whatever your reason-I hope it’s a good one. And you certainly have lots of choices. You can:

With this in mind, what direction are you thinking of heading?

Let’s Talk About Buying A Franchise

Since you’ve landed on a franchise blog, and I’m The Franchise King®, let’s go down the franchise road. 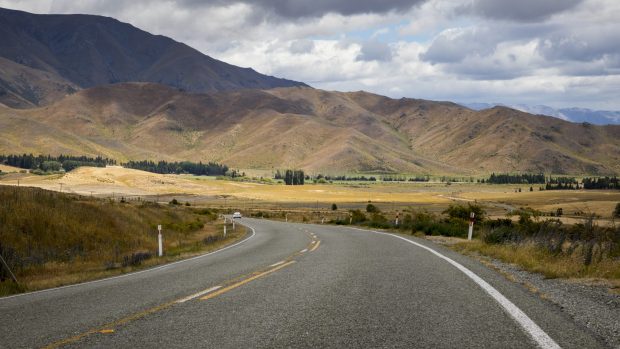 What do you know about franchising?

As a rule, most people think of franchises in the food-service sector. In other words, food franchises. I know I did.

I thought of the usual suspects like Subway® and McDonald’s®. But there’s so much more.

My friend, Rick Eggleton, once said, “There’s more to franchising than burgers, donuts, and mufflers.”

It’s true. As a matter of fact, there are well over 3,000 different franchise opportunities to choose from. And that’s just in the United States.

Did you know that franchising, as an industry, is worldwide? And that it keeps growing?

As an illustration, click the image below so you can take a look at the Top 100 Global Franchises. 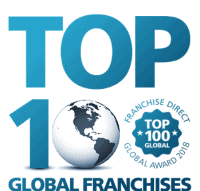 Franchising As A Business Model

Did you know that Issac Singer and his team were the ones who came up with the idea of franchising-as a business model?

Personally, I feel it’s important…super–important as a matter of fact, to learn about the history of franchising.

That’s because doing so will give you an appreciation of what went into the idea, and just how powerful it was back then-and it still is today.

Use The Power Of Franchising!

It’s a huge industry. A job-creating one.

To prosper as a franchise owner, you need to know how to best utilize the franchise model, so you can reach your goal of being your own boss. And how to buy one. (In an intelligent way)

Idea: Read my detailed article, “How To Buy a Franchise.” Here

That way, you’ll know just about everything there is to know about the franchise purchasing process.

And if owning a franchise business is the way for you to go.

So you can be your own boss.