You are here: Home / be the boss / How Much Would You Pay Someone To Help You Find A Job?
Follow @FranchiseKing 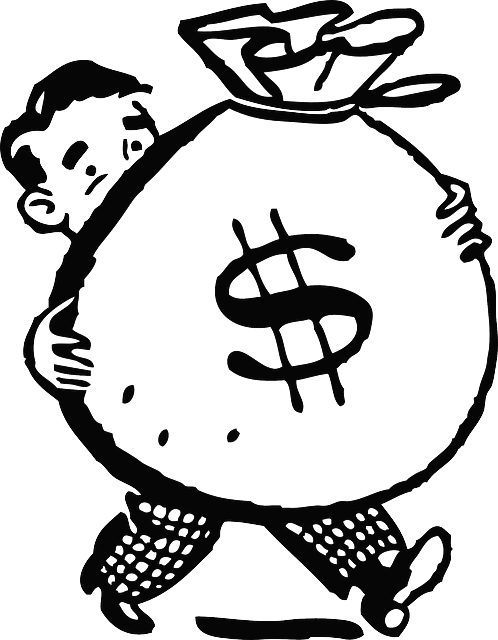 Desperate times call for desperate measures…especially when you’re trying to find a job.

When I was a franchise broker, I worked with a lot of local outplacement firms.

On more than one occasion, I heard stories from some of the downsized employees that I worked with about firms that wanted to charge them $5,000 or more to help them find a job. That’s a lot of money.

Over the years, I’ve even met a few people who had paid for career consulting services promising to help them find a job…but never got one. Hearing things like that from people who had been out of work for months…maybe even years, aggravated me.

How could these so-called “career consultants” sleep at night?  How could they take money from people…some of them probably desperate to get work? I don’t get it.

An article that I found on Metro.ca brought back memories. It’s a story that’s not all that uncommon.

“In 2004, he (my insertion here; a gentleman that was looking for a job) was relatively new to Canada. He saw a newspaper ad for Bernard Haldane Associates and met with Smith, the general manager of BH Careers International — the legal name for Toronto franchises.

After charging $6,000, the company brought him in several times to discuss his resume but never delivered job leads beyond what is easily found online, he claims.

The man requested his money back. His contract allowed him to get a refund for any portions of the program he had not yet completed.

The company refused. At the time, Bernard Haldane Associates was being sued by the State of Illinois for allegedly misleading consumers and had just shut down its Canadian operations.”

Wow. There was a Bernard Haldane in Cleveland. As a matter of fact, they were located in several major cities. All that’s left now is an online footprint of consumer complaints.

If you…or someone you know has been trying to find a job for a while, please read or forward this article from Metro.ca. Buyer beware!

There’s a reason that I’m highlighting an article on job-seeker scams on this franchise blog.

Franchise ownership…business ownership…is not for everyone. I’ve found that most people move away from what they perceive as risk. And, crazy as it sounds, even people that are out of work feel that getting another job isn’t risky. I guess that when they finally do land that job, they’ll be safe and secure. But, they won’t be in control of their situation. They’ll probably get downsized again.

A franchise business, on the other hand, allows one to be in control. Not total control, mind you, but you’ll definitely be in more control as a franchisee as opposed to an employee.

For example, you can’t be downsized. You can take a vacation (eventually) when it’s convenient for you.

Were you ever in a situation s an employee when you couldn’t take your family vacation on a certain week because another employee had already snagged it on the calendar?

Besides having more control, there are a host of other reasons why franchise ownership can be a great thing. Check them out.

I used to get a little bummed out when my franchise candidates found employment. 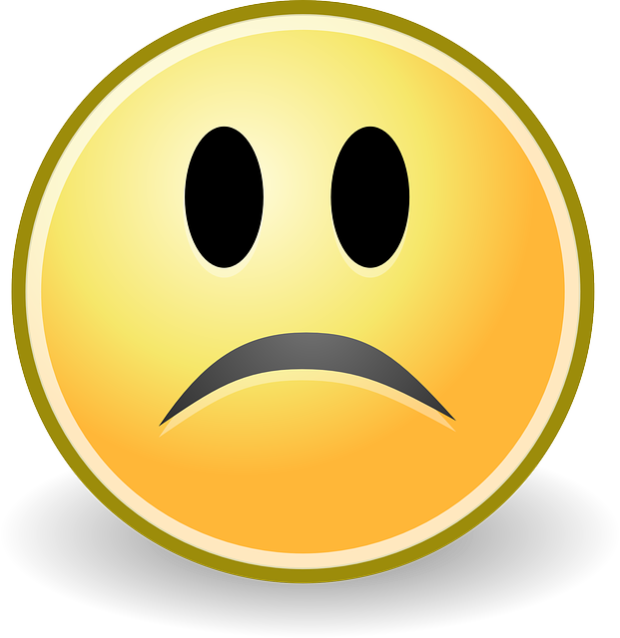 That’s because I was paid a finder’s fee…a commission, when I successfully placed one of my candidates into a franchise opportunity. When my candidates were on a dual-track-when they were dividing their time between looking for employment and looking at franchises that I had presented, I was always hoping that they would buy the franchise. It’s how I made my living at the time. They buy the franchise I suggested; I got paid generously. They got a job; I got nothing. (My broker services were free)

Did you notice that I called the people that I was working with, “candidates?”

They were called candidates because if I called them “clients,” I would be misrepresenting the relationship. The people that I worked with were 100% not my clients. The 150 or so franchisors were. They were the ones that paid me. Not now, though.

The people that I work with now are my clients. Not only am I paid by them, I’m working for them. And, if they find a job instead of a franchise, I don’t care. The size of my wallet is not affected by their decision. Their huge decision. I am an independent (and neutral) party. I’m an advisor. In a nutshell, if you’re thinking of becoming the owner of a franchise, and you choose to work with me:

I’ll show you how and where to find opportunities that may make sense for your specific situation, teach you fantastic franchise research techniques, and allow you the space you need to digest all of the information you’ve gathered. That way…when it’s time, you can make an intelligent and well-researched decision on your own. And, my franchise ownership advisory services are guaranteed.

You can even get a new job if you want.