You are here: Home / Food and Drink Franchises / Chik fil A Franchise Quiz: Which State Will Now Be Flooded With New Chik fil A Restaurants? 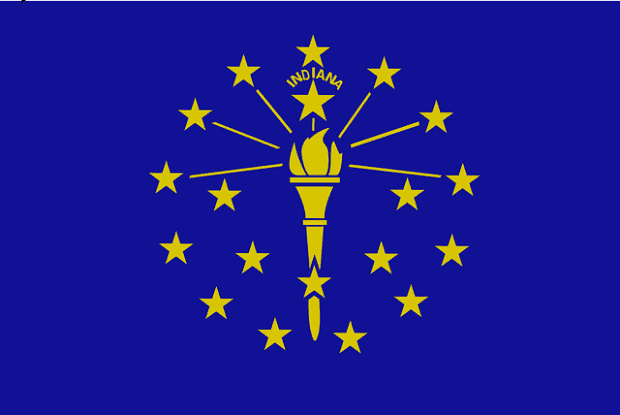 If you’ve been keeping up with the latest news, you know the answer to this new franchise quiz.

Wait: You haven’t heard about what’s going on in one of our Midwestern states?

The Indiana Governor signed a law last week that allows…gives permission-to any individual or corporation to cite religious beliefs as a defense when sued by a private party.

Me thinks the CEO of Chik fil A, a fast food franchise corporation known for it’s far-right and very Christian political leanings, is one happy camper. His lawyers must be also.  And, let’s not forget members of the Chik fil A franchise development team. They may already be thinking of ways to spend their future chicken restaurant bonus checks.

The ones they’ll get for selling dozens of new Chik fil A franchises in Indiana.


Chik fil A Franchise Quiz: Which State Will Now Be Flooded With New Chik fil A Restaurants?

Obviously, the answer to my Chik fil A franchise quiz is Indiana.

Do you think (because of what I wrote up above about Chik fil A’s leanings) I’m being harsh? Unfair? Liberal?

Check out what Jake Novak, (a religious conservative) wrote on CNBC.com

“The law isn’t even a day old and it’s already showing very bad results for the entire state of Indiana, including the religious people it was supposed to protect. Just hours after Governor Mike Pence signed the bill into law, Salesforce.com founder and CEO Marc Benioff announced on Twitter that his company is canceling all business with the state that would require its customers to, ‘travel to Indiana to face discrimination.’ Other tech company leaders followed suit with similar statements before the day was out.”

“Religious conservatives in that state should have realized a long time ago that passing this law would do little more than paint a giant bull’s eye on them and people like them all over the country.”

Read Novak’s article here, which includes his suggestion that businesses take their business elsewhere. Like, to another state.

The NCAA weighed in, too. From Yahoo.com:

“The NCAA national office and our members are deeply committed to providing an inclusive environment for all our events,” We are especially concerned about how this legislation could affect our student-athletes and employees. We will work diligently to assure student-athletes competing in, and visitors attending, next week’s Men’s Final Four in Indianapolis are not impacted negatively by this bill. Moving forward, we intend to closely examine the implications of this bill and how it might affect future events as well as our workforce.” 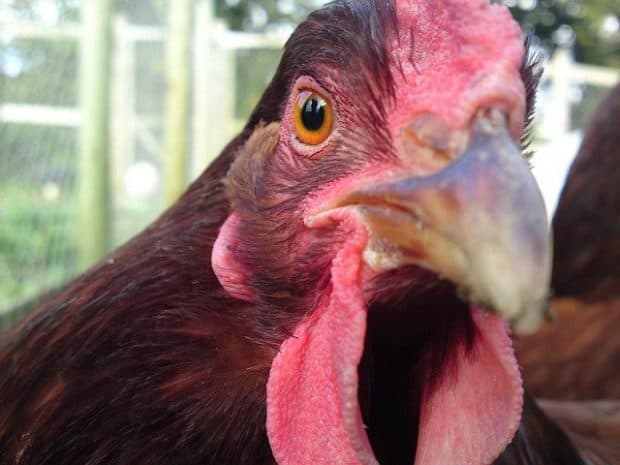 Will Chik fil A Franchise Customers And/Or Employees be Affected?

My answer: They could be.

What would stop an anti-gay marriage company like Chik fil A from not hiring and/or not serving gay couples in the state of Indiana?

(I know that “gay” is not a religion. But, some religious zealots target gay marriage because being gay is against their religion.)

And, what would stop this company’s franchise development team from not offering franchises to Indiana residents that are gay. Or, Jewish? Or, Catholic?
From White House spokesman Josh Earnest:

Read the rest of his statement over at The Washington Times website.

Would you open a franchise in Indiana?

Will Chik fil A double down now, and open a bunch of new restaurants in Indiana-just because?