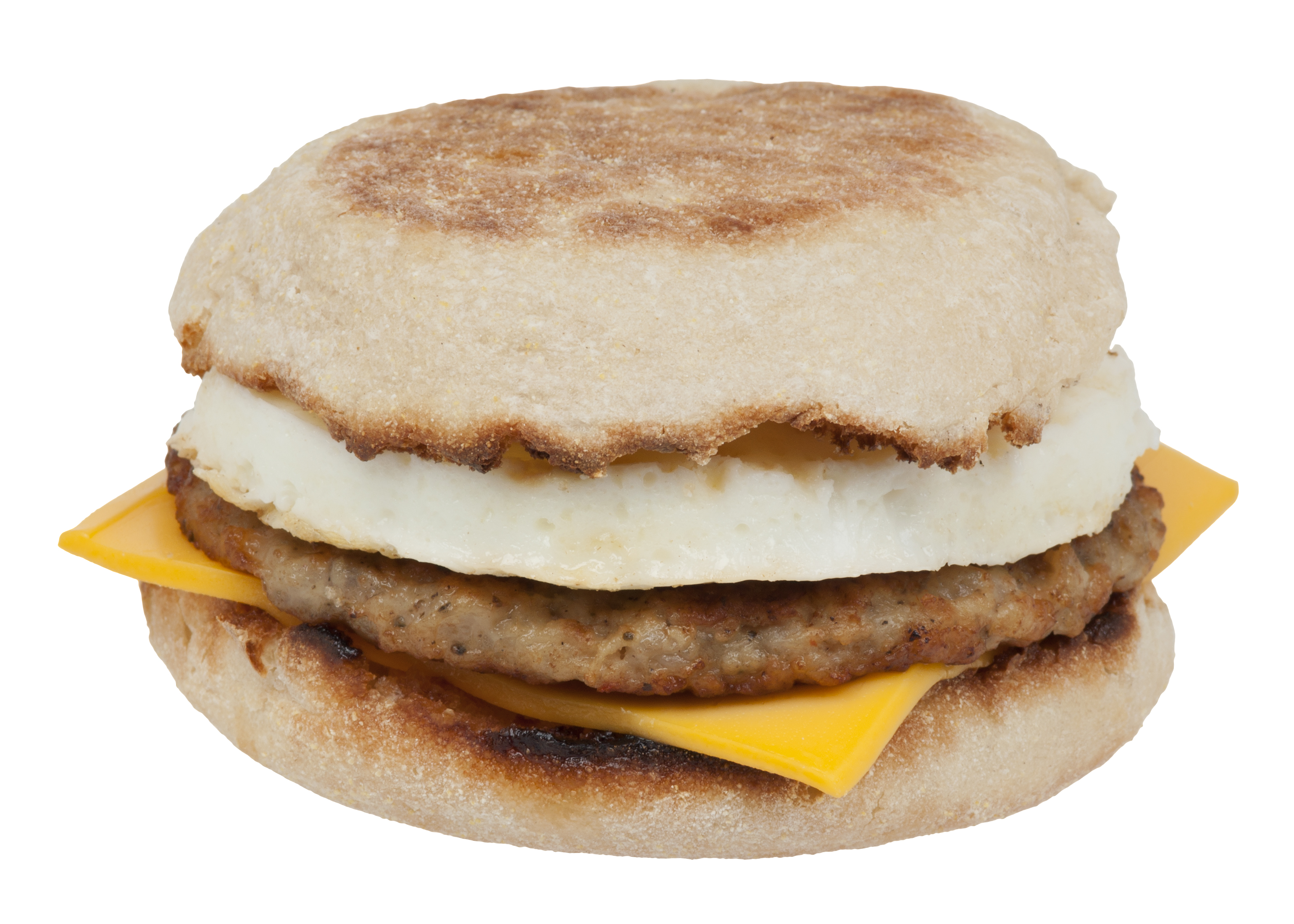 A lot of customers were excited when Steve Easterbrook, the CEO of McDonald’s, served up the news about All-Day Breakfasts. Pancakes at noon? Sausage at 7?

Well, their excitement has translated into higher revenue. A real McWin for franchisees and shareholders. And, considering what the McDonald’s franchisees have had to endure the past few years, this news is gold to them and to the shareholders. Here’s what Jim Cramer, the stock-picking ace just wrote:

“Now here’s what’s amazing. I would say that this is just the first quarter for this McDonald’s team. I say that because Easterbrook just introduced a loyalty app and it instantly got 7 million members. He hasn’t even installed the technology that allows the highway stores to have kiosks so the food is brought to your car. He hasn’t put through all the good things that may be working in one country and transport it to another. Remember, this man turned around Europe and now he’s working his magic here.”

Cramer also seemed to have faith in a McDonald’s turnaround in January of 2015, when he gave his take on the big shakeup (old CEO out, new CEO in) at McDonald’s when he answered a stock question from a caller during one of his famous Lightning Rounds:

Cramer gets the win today. So does Mr. Easterbrook.


I’d wager that even Ray Kroc would be happy with the results…even if the higher revenue didn’t come only from good, old, plain McDonald’s hamburgers.

But, will the revenue numbers continue to go up?

Or, is this a temporary bump…albeit a good one?

Personally, I’m really happy that there’s finally something in the McWin column for this fast food giant. The franchisees have to be feeling better…feeling more positive about their investment.

Since the total cost varies from restaurant to restaurant, the minimum amount for a down payment will vary. Generally, we require a minimum of $500,000 of non-borrowed personal resources to consider you for a franchise.

McDonald’s franchisees definitely have reason to celebrate. Same-store sales, the barometer that’s most-watched in the fast food industry, increased 5.7 percent in the 4th quarter of 2015. That’s the biggest increase since 2012.

2016 is an important year for the fast food empire. A year that needs to have an up arrow each and every quarter.