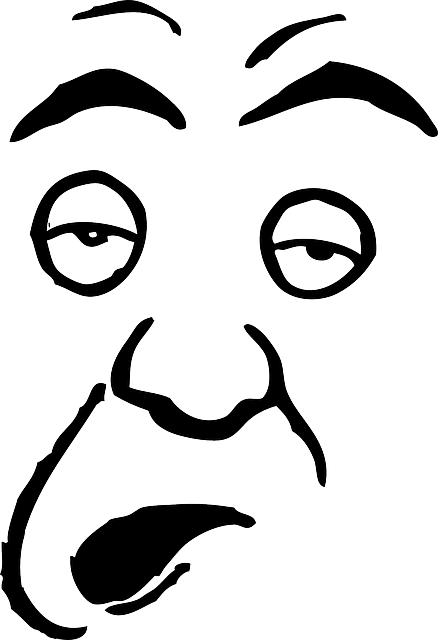 When you’re buying a franchise, you can either:

A. Use the best resources available to help you lower your $$$$ risk

B. Try figuring it all out on your own

There are all sorts of resources available for today’s prospective franchise owners. It’s stupid not to use them.

Some of them are free…some are not.

Some are great. Some are average at best…even weak.

With all the choices out there today-because of the internet, you do have to be careful. Don’t choose just any resource.

Tip: Before choosing a resource, do a search on Google, YAHOO! or Duck Duck Go to see if there’s anything negative about the person or the company you’re thinking of using. One simple way to do it is by typing in the name of the resource followed by the word “scams,” or something similar. “Lawsuits” or “legal problems” are also good search terms to use.

You can try this technique right now. Go to your favorite search engine and type in “Franchise Scams.” But, please don’t forget to come back, because I’m going to share a few things about why some people don’t feel they need to hire a franchise lawyer before they sign a 35-page franchise contract.

A Franchise Lawyer Should Have Your Best Interests At Heart

But, here’s the thing; I’ve only been able to do so with clients that listened to my suggestions and used them in their pursuit of the best franchises around. Believe it or not, some people like to do their own thing.

If you’re looking at buying a franchise business–which is a major decision, I beg of you to listen to the suggestions of people that have not only been there before, but have your best interests at heart.

“Surround yourself with good people. People who are going to be honest with you and look out for your best interests.”
-Derek Jeter

If you’re smart enough to hire a franchise attorney to look over all of the documentation you’ll be receiving as a prospective franchise owner, including the actual franchise agreement, (contract) it’s pretty safe to assume (since you’re paying for legal advice and counsel) your lawyer will have your best interests at heart.

But, you have to be willing to crack out your checkbook. This is not the time to be cheap.

However, this is the time to check out some (5) stupid reasons for not using…for not hiring a franchise lawyer before you buy a franchise.

I’ve worked with a lot of people that have MBA’s.

“I don’t need to hire a franchise lawyer. I have an MBA, and I know a lot about business. I’ve also read and studied lots of legal documents. Reading a franchise document and a franchise contract isn’t rocket science. I’m sure I’ll be able to figure it out.”

I work with a lot of CEO’s…ex-CEO’s actually. CEO’s that have lost their jobs and are “moving on to their next life adventure.”

Some of my best interactions have been with former company CEO’s and former company presidents. A lot of them now run very successful franchise businesses. But, a few of them have wanted to do their own thing.

“I ran a $30 million company, Joel. I know how to read balance sheets, I’ve negotiated multi-million dollar deals, and I certainly know how to read a contract. I really don’t feel that I’ll need a franchise attorney to help me figure a lot of this out.”

“People are getting smarter nowadays; they are letting lawyers, instead of their conscience, be their guide.”
– Will Rogers

3. The Carved In Stone Reason 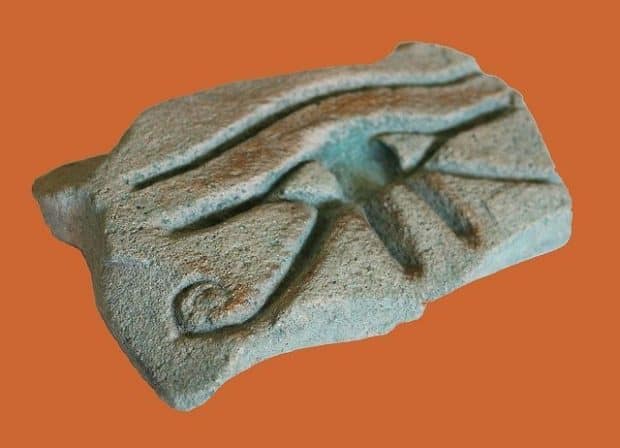 Not true, according to franchise development expert Michael Seid, who says that some things may be negotiable in your franchise agreement.

I’ve heard this one-or something pretty similar, many a time.

“My next-door neighbor is a big-time attorney. He’s told me on many occasions that he’d offer his best legal advice if I ever needed it…on anything. So, instead of spending my money on a franchise attorney, I’m going to show my neighbor the FDD and the contract. I’m sure he’ll be able to figure it out and advise me on what to do. I need to watch my money now.”

Franchise Tip: If your neighbor happens to be a lawyer, make sure he or she is a franchise lawyer. Franchise law is not only complicated…and always changing, it’s different in every state. Using the free legal services of your neighbor may sound good, but it may end up costing you more in the long run.

Although the following statement may be obvious to you, I’m going to share it with you anyway.

An accountant isn’t a lawyer.

“Joel, I’m working with my accountant on this. He’s been around for a long time. He has several clients that own franchises. He told me he’s looked over dozens of franchise contracts and FDD’s and they’re all pretty similar. I trust him. I don’t see the need to spend money on something I don’t really need.”

Except that an accountant isn’t a franchise lawyer. Big diff.

So here’s what I say to those who don’t feel they need to use a great legal resource like a franchise lawyer, when they’re about to buy a franchise.

Go ahead. Screw things up for yourself just to save some money.

Please Share This Article!
16Shares
Note: When you buy through links on our site, we may earn an affiliate commission.