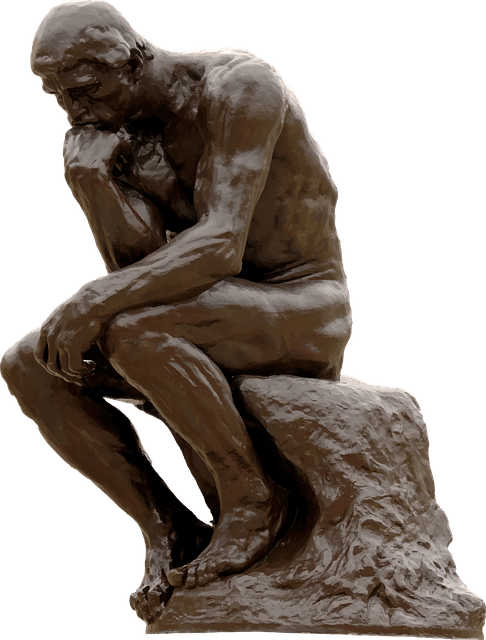 They’re as different as:

A smart car and an Expedition

It’s one thing to “look” at a few different franchise opportunities. There’s really no harm in doing that, right? No risk? Only potential lost time.

“You could have been looking for a new job. But, nooooo. You chose to spend an entire month looking at a few dumb franchises that you’ll never buy anyway.”

“How do you know I’ll never buy a franchise? huh?”

“You won’t. You can’t anyway. We’re not in a financial position to do it.”

“There actually are some pretty cool ways to get loans these days.”

“Yes. It’s not like I would put everything we have at risk. I’m not stupid. It’s just that every interview I’ve gone on has sucked. The money I’m getting offered is way below what I was making before I got downsized. And, none of the companies felt right to me. I feel that I have to look at some different things.”

“I understand. Really I do. But, the idea makes me nervous.”

“Me too. But, I want to try. Maybe I can find something that makes sense. Something we can make money owning.”

“You got it. We can do this together.”

It Can Be Exciting

It can be kind of exciting to look into franchise ownership, especially if you’re one of the millions of people that have been downsized, and still can’t find work. Or if you’re someone who works for a bunch of nincompoops.

And, while it’s nice to think about being your own boss, and really owning what you do, there’s a huge difference between looking for a franchise and buying a franchise.

Once you really start digging in–not just casual web browsing, but doing things like requesting information from the franchise companies, talking with current franchisees, exploring possible locations for your new business, and getting a rock-solid franchise business plan together, I promise you this;

Your blood-pressure is going to rise, and your nights will include some very unwelcome tossing and turning.

But, it’s completely normal, so flow with it. Make a commitment to only focus on fact-gathering, and ignore the massive noise that will be coming from family and friends when you tell them your plans.

The best way to insure that you’ll get the support you want and need is to get family members involved in the franchise exploration process at the beginning of it. Trust me, you’re not going to want to “surprise” any of them with an announcement like, “I just found a great franchise opportunity, and I really want to buy it!” Especially if they had no idea that you were even looking at franchises.

If you’re searching for the right franchise to buy, it’s important to set some goals. One reason that you’re going to want to have some specific goals set up is this: There are over 3,000 franchise opportunities to choose from! With that many choices, it’s way too easy to get lost and flounder around aimlessly, trying to find that perfect opportunity.

If you’d like some ideas on what goals you should set, read the article I wrote on goal-setting when buying a franchise for SBA.gov. Here

At the end of the day, you may decide that you just aren’t ready to take the financial risks required to become the owner of a franchise. It’s okay. Because buying a franchise and “Thinking about buying a franchise” are really, really different.