You are here: Home / Franchise Legalities And Franchise Lawyers / How And Why Are Pizza Fusion Franchisees Walking Away? 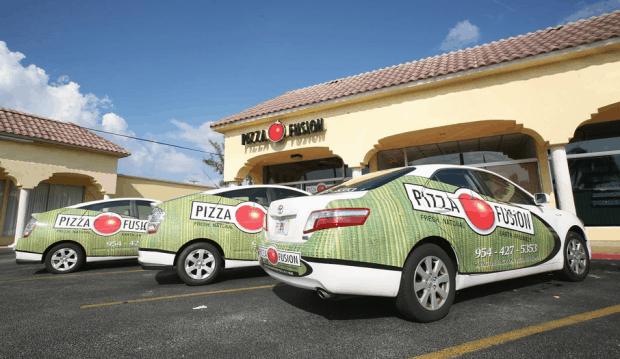 You can’t just walk away from a franchise you have purchased-and operated.

Not only can’t you just “walk away” from what’s typically a 10-year franchise agreement, you certainly can’t just change the name of your franchise business-and start an eerily-similar one on your own.

As a matter of fact, Pizza Fusion has won the hearts and minds of many over the years.

Their offerings are organic (really) and some of their locations are LEED-Certified. In other words, they’re focused on the good stuff.

The coolest idea they had early-on, in my opinion, was to insist on having their franchisees purchase or lease hybrid vehicles like the Toyota Prius…for their delivery drivers to use. 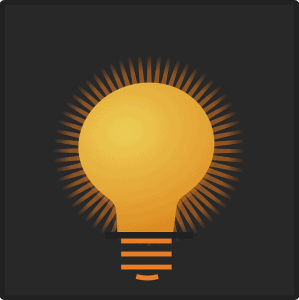 Freaking brilliant if you ask me.

So, why are a couple of Tampa, Florida Pizza Fusion franchisees walking away from their franchise agreements?


How And Why Are Pizza Fusion Franchisees Walking Away? 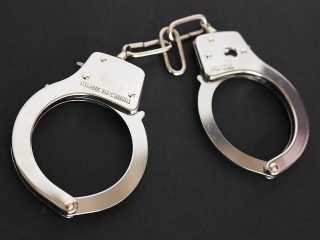 According to an article in the Tampa Bay Business Journal, Dave Burton and Ralph Santell-two Tampa area Pizza Fusion franchisees, were not dissatisfied with Pizza Fusion, but they told the reporter that it “did put us in handcuffs to an extent.”  Read the story.

Excuse me for a moment while I scream.

(In the privacy of my private office located in a secret area of my Castle.)

It put you in handcuffs?

You mean the 22-page franchise agreement? The contract?

No, wait. You must be referring to the 340-page operating manual that you’re required to follow as part of your contract.

Maybe I’m wrong. You must have objected to buying those darn Toyota’s.

If you know anything about franchising, you know that it’s probably the best business model ever developed.

And, you know that franchising is a system-based business. You know…you have to follow The System.

Isn’t The System the reason that most people want to buy a franchise in the first place?

Didn’t these guys know that going in?

Let’s say they did.

So, how did they not know  they would be *handcuffed?

*The definition of handcuffed  as it relates to franchising:

You are required to follow the rules set forth by the franchisor.

How Can They Simply Walk Away?

I really want to know how Mr.Burton and Mr. Santell are walking away from their franchise contracts.

Not only that, I want to know how these two Pizza Fusion franchisees are able to start a pizza business with “an organic bent using local ingredients.”

But, there’s something else I’m dying to know.

Who the heck is their attorney?

And, how do Michael Gordon and Vaughan Lazar feel about this troubling situation.

I bet they’re angry. To say the least.

And, what does it say about franchising? And contracts?

In other words, why have franchise contracts at all ?

I hope Vaughn reaches out to me. Maybe his attorneys will allow him to talk to me about this.

The team at Pizza Fusion seems to agree with me, and is now suing the two Tampa area franchisees. Pizza Fusion Holdings, Inc. v Burton Holdings LLC et al., Case No. 14-cv-62564-JEM, is currently pending in the United States District Court for the Southern District of Florida.