(Sponsored Post on “Do You Need To Hire A Franchise Lawyer?”)

If you’re getting serious about being your own boss, which in your case means buying a particular franchise business, you need to hire a franchise lawyer for legal advice. Period. It’s not a “maybe I should,” or “only if I can afford it.” thing.

In this instance, the word “serious” means you:

Do You Need To Hire A Franchise Lawyer?

In this case, my answer is a resounding “yes.” And please don’t think that my ‘yes’ is because this is a post that’s paid for by a franchise lawyer. Far from it. That’s not how I roll.

Instead, my reason for saying yes has to do with what I do.

One way I do that?

By telling my clients and readers they must hire a franchise attorney for legal advice before they move forward on the purchase of a franchise.

That said, check out my reasons for being so darn insistent on this.

3 Reasons Why You Need To Hire A Franchise Lawyer

What follows are 3 reasons why it’s crucial for you to hire a franchise attorney.

The “costly” words I’m referring to are the ones that are scattered throughout the Franchise Disclosure Document (FDD) and the actual Franchise Agreement (contract). They include alarming words, phrases and sentences related to franchise law. Like these:

In short, the words above may be just “words” to you now, but when they’re part of a contract you’ll need to sign, they are so much more. It’s why you need legal advice.


2. You were told you don’t need a franchise lawyer.

Who Gave You That Advice?

Hold on! Who “told” you that? I want a name and a phone number. Kidding.

I do want to know who would say something like that. Why?

Of course you need to hire a franchise attorney.

But wait. If someone does say that, if someone tells you that you don’t need a franchising lawyer, that person must have a reason for it.

With that in mind, I’d like you to watch a video I put together…it’s about the importance of hiring a franchise attorney. In addition…you’ll see. 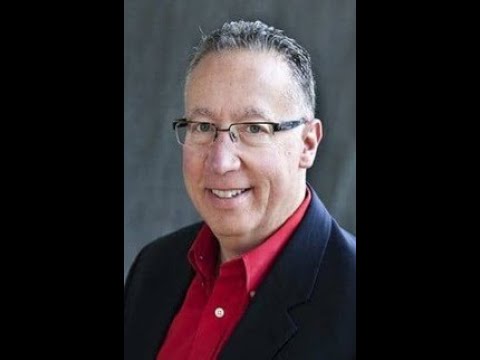 If you watched the video, you now know that sometimes franchise development representatives and/or franchise consultants tell you something like this:

Regardless if the franchise agreement is negotiable or not, let me make this perfectly clear…

Simply put, the franchise attorney you hire works for you-not the franchisor. He gets paid the same whether you buy the franchise you’re interested in purchasing or not. In other words, he doesn’t have any skin* in the game. Instead, he’s there to give you legal advice about the business you may be about to invest in.

*Franchise development representatives (salespeople) and franchise consultants (brokers) do have skin in the game. That’s because the franchisor pays them a commission (they receive 40-50% of the Franchise Fee) if you sign the Agreement and send in the check.

That said, the good ones encourage you to hire an experienced franchise lawyer. Period. But there’s something else.

Can A Franchise Agreement (Contract) Be Negotiated?

I’m going to share a secret with you. (Shhhh!) 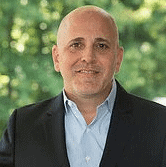 You need a franchise lawyer to give you legal advice, even if someone tells you that “you don’t need to spend your money on one.”

3. Franchise lawyers have been exposed to a barrage of unique franchising situations.

I’m going to go out on a limb and say that this is (probably) the first time you’ve bought a franchise. If indeed that is the case, wouldn’t you feel better about what you may be about to do if you got counsel from someone who’s “seen it all?”

Like an experienced franchise attorney who has seen* hundreds of different Franchise Agreements and Francise Disclosure Documents (FDD’s).

So, are you going to hire a franchise attorney?