You are here: Home / Franchise Purchasing / You’ll Never Be Able To Buy A Franchise

If you’ve had your sights set on franchise ownership, there’s something you need to know before you get too excited.

For now, I’m going to focus on one of them. 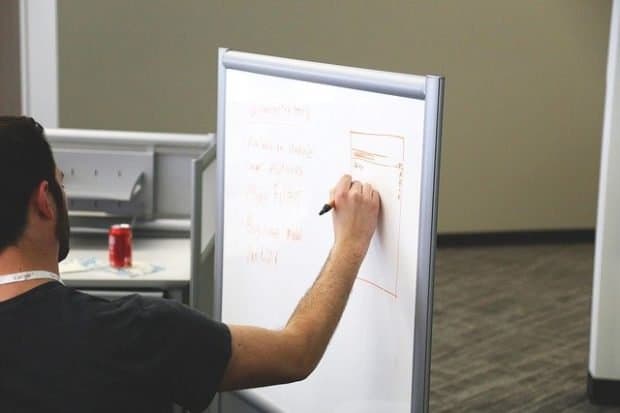 How educated you are 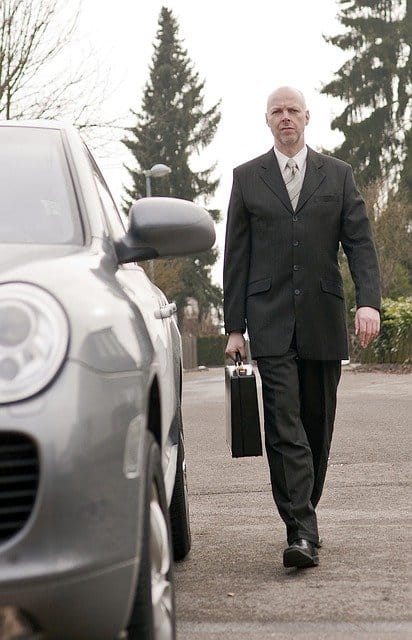 How polished you are 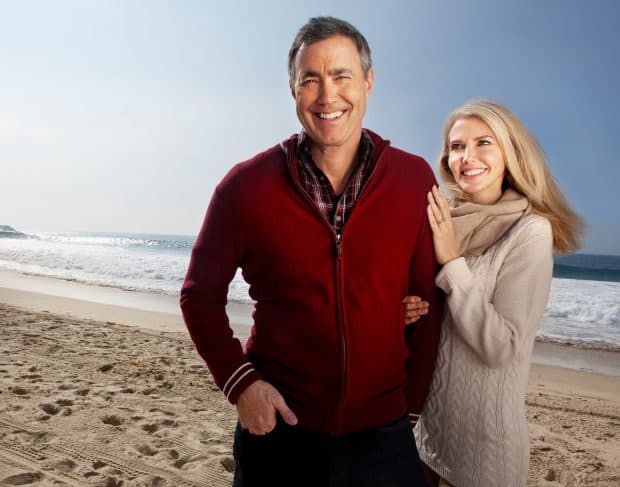 How much money you’ve accumulated 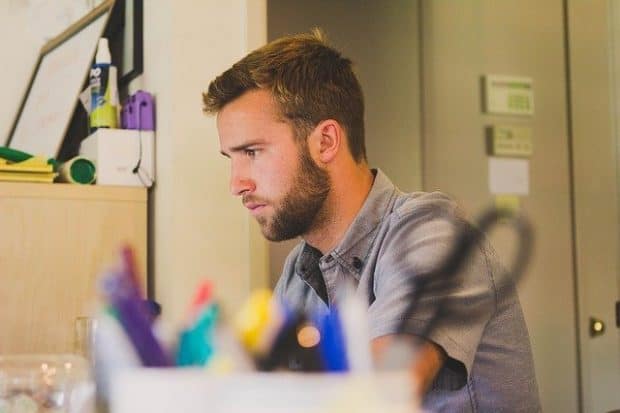 How business-savvy you are 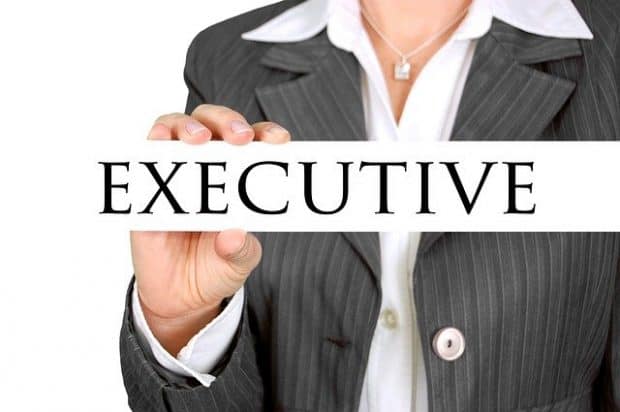 How many companies you’ve lead 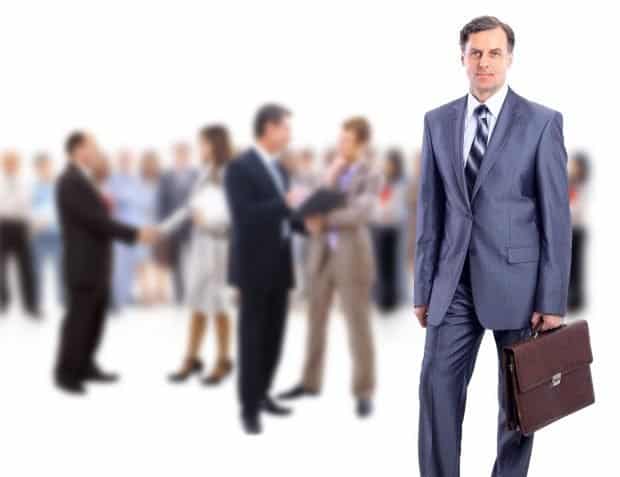 How many companies you’ve turned around 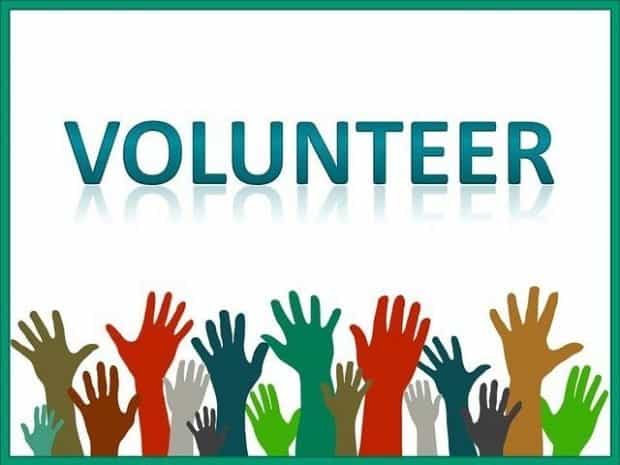 How many charities you’re involved with 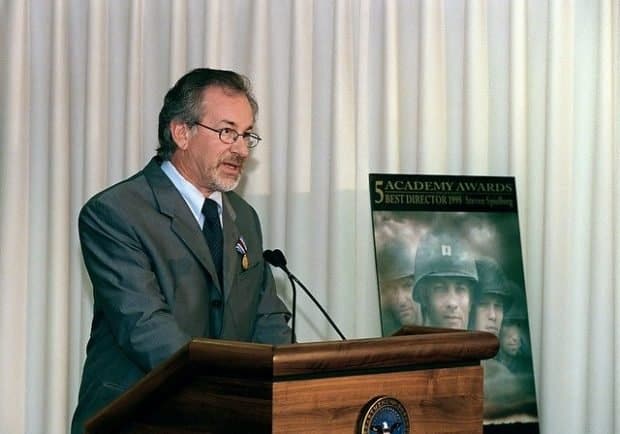 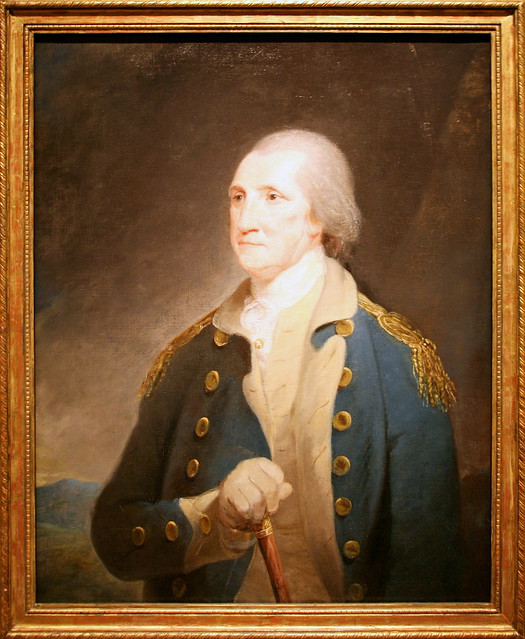 Because, unless you’re nice…

They won’t sell you a franchise.

You’ll Never Be Able To Buy A Franchise

That’s right; unless you’re nice…in all of your interactions with the franchisor, they’ll never sell you a franchise.

The franchise purchasing process can be pretty stressful, especially when the legalities start getting discussed, and money is about to change hands. So, try to remember that’s it’s just business, when and if you’re negotiating some of the contract terms. Remember to be nice when you’re mutually deciding on your franchise location.

I Remember This Millionaire…

I haven’t been able to get her out of my mind.

She was rich. And, rude.

She wanted to know way too many details about the franchise company she was interested in buying a franchise from (for her children and grandchildren), well before it was time to do so.

As a matter of fact, she wanted her lawyer to look the franchise contract over before she even knew about the specifics of the franchise business opportunity. She was putting her cart way ahead of her horse.

I warned her ahead of time how the franchisor was going to react to her demands. I told her that she was not in charge of the process. I told her to take a chill pill. She wouldn’t listen. I guess she was used to getting her way because she had a lot of money.

Well, she went ahead and called the franchisor with her demands, anyway.

One day later her franchise application was turned down.

The franchisor wanted no part of her. She was way too demanding. Too rude.

She was prepared to write a check to secure 3 franchise locations.

This lady left a serious impression on me. She made me realize that it’s not always about the money.

Be someone that the franchisor would be foolish to turn down.

Or, you’ll never be able to buy a franchise.