You are here: Home / Franchise Financing / If You Don’t Share Your Financial Information You Can’t Buy A Franchise 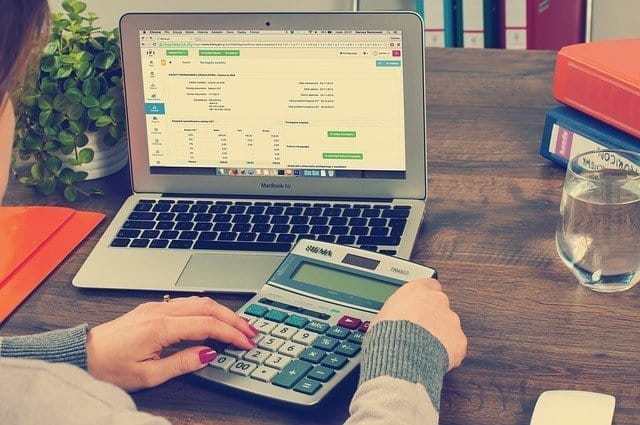 If the thought of sharing your personal financial information with others makes you nervous, don’t search for a franchise to own.  It will be a complete waste of your time.

It will also be a complete waste of time for the franchise development department of the franchisors you contact. That’s because they won’t be able to award sell a franchise. And, as you know, it all starts with the sale. There has to be a buyer and a seller.

If you don’t share your personal financial information with the franchise development representative, you won’t be able to buy a franchise.

How Franchisors Look At Things

It’s important for you to understand exactly where franchisors stand when it comes to all things financial. Maybe this will help.

Imagine investing hundreds of thousands of dollars into the creation and development of your franchise idea…your franchise concept. Not only does every piece of the puzzle need to work once it’s all said and done…you have to be able to sell franchises…which (in these days) isn’t all that easy. There are a lot of franchise concepts around. There are only so many buyers. Not lookers. Not people that are just curious. Buyers…people that have the money. The people that have the desire to own what they do…that are sick and tired of the corporate rat race and are ready to be their own bosses.

Today’s franchisors have to talk to many, many candidates. Some of them are financially qualified. Some aren’t. But, franchise salespeople-the franchise development representatives-have to get the money stuff out of the way early on. After all, if someone can’t afford to buy the franchise, why would they want to waste time talking with them?


Think about it: If a franchise development representative spends an inordinate amount of time talking with anybody and everybody that’s inquiring about their franchise concept, they won’t be able to sell any franchises. Franchisors who’ve invested their money into developing their concepts-their bosses, won’t be too happy about outcomes like that. New franchise sales are an important part of the franchise machine.

Now, before you say, “Maybe someday in the future, the people that don’t have the money now will have money and end up buying the franchise at a later date.” 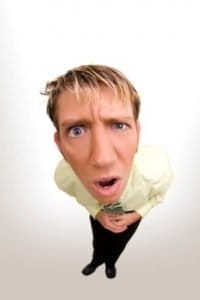 It’s super-important for the sales team to only spend time with franchise candidates that have enough money to invest in their concept. It’s just good business. That’s why franchisors need your financial information early on in the process.

Use My Free Net Worth Calculator

I’m serious. If you’re uncomfortable about revealing all of your financial information, you won’t be able to buy a franchise…even if you’re paying cash for the franchise.

Your financials say a lot about you. How you save. How you spend. How you invest.

There are a lot of steps to a franchise sale. Lots of things have to take place before a franchise candidate is offered an opportunity buy a franchise. The financial qualification step is only one of them.

If you can’t make it past that step, you’re not going to get very far.

As a matter of fact, you’ll be right back to square one.