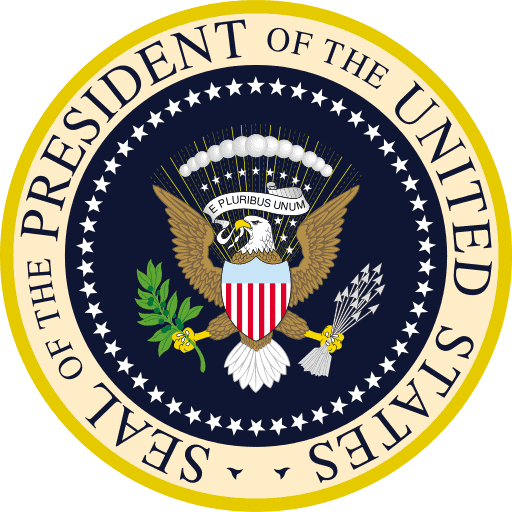 There’s a new Administration in town, and with it, a fear that’s palpable-nationwide. Worldwide actually.

A lot of people are worried that Trump will really screw things up.

But not in my industry. The world of franchising (for the most part) is pretty darn excited that Donald Trump is our 45th President. Are you?

Or will President Trump disrupt a lot of things-including franchising? Let’s find out now.

Trump is a Republican. (Supposedly) At least he ran as one. But, he threatened to run as an Independent if the Republican Party didn’t step up to support him. It was a typical (and now a predictable) Trump move.

In a lot of respects, Trump behaves like a 2nd grader who isn’t getting his way. We’ve seen this behavior play out over and over. For a year and a half.
(Here he goes. The Franchise King® is going to start bashing Trump.)

I’m sorry to disappoint you, but, I’m actually not going to hammer on Trump. I just wanted to slip a gentle reminder in concerning what you, me (and around 300 million Americans) are in for.

Most of the people I know in franchising lean Right. They vote Republican. Whatever.

The International Franchise Association* (IFA) really leans Right. Personally, I don’t see that as being a good thing.

To me, “Right” usually means something like climate-change denial. For example, you’re probably not going to find a Toyota Prius or Chevy Volt sitting in the International Franchise Association’s employee parking lot. 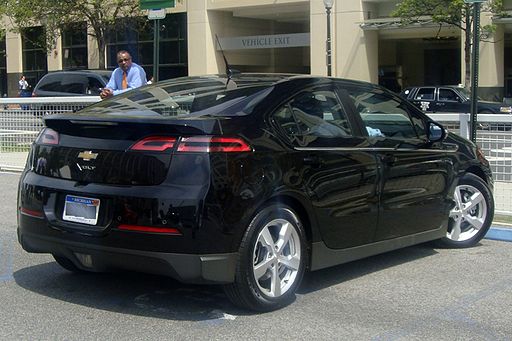 The IFA executives and staff members lean Right. All you have to do is read their weekly newsletter. It’s anti-minimum-wage, anti-Obama…anti-this and anti-that. But the actual dues-paying IFA members? All of them can’t be Republican, right? Whatever the case, the recent change in management at IFA headquarters may be a step in the right direction. Maybe they’ll be a little more balanced* when it comes to all things political. After all, isn’t the largest franchise association supposed to be focused on franchising-not politics?

FYI: I voted for Hillary Clinton. But I didn’t really want to. Because I did have trust issues with her.

I’ll get back to Trump and his probable disruption of franchising in a bit. First, I have a couple of important things I want to go through with you regarding the 45th president of The United States. 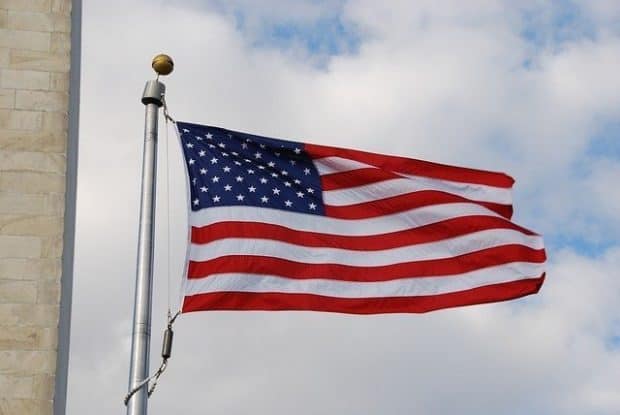 President Trump is disrupting every type of business. He’s disrupting everything. The current hot topic is Russia, and whether or not members of his campaign team were in constant contact with Russian operatives.

As to franchising, specifically, Andy Puzder, Trump (and the IFA’s) choice for Labor Secretary, just dropped out. Because of this. 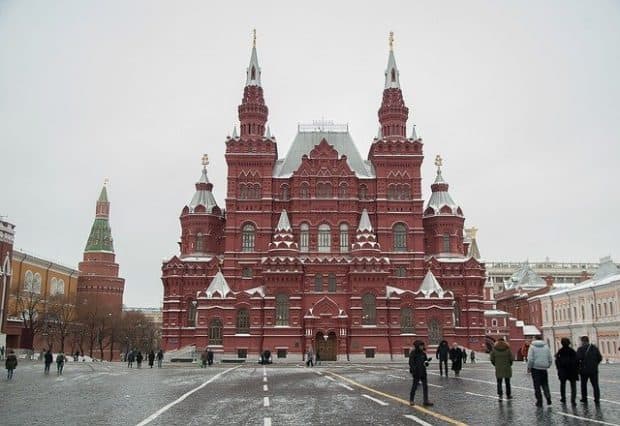 Trump really screwed up his New Jersey casinos. He did such a lousy job running them he had to close* them down.

*Please explain to me, how a gambling casino can lose money.

I’m putting that out there because I actually have experience with casinos. 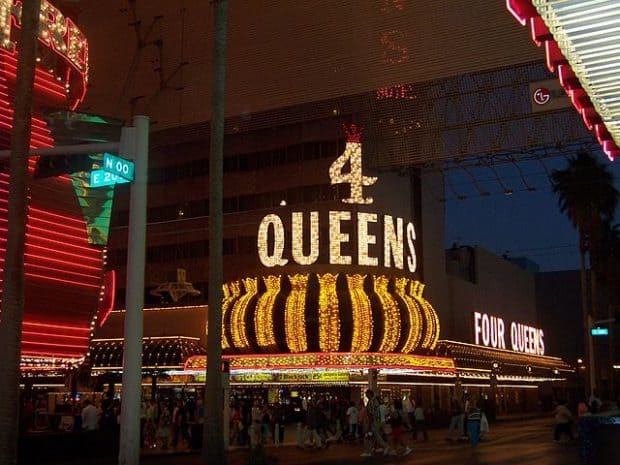 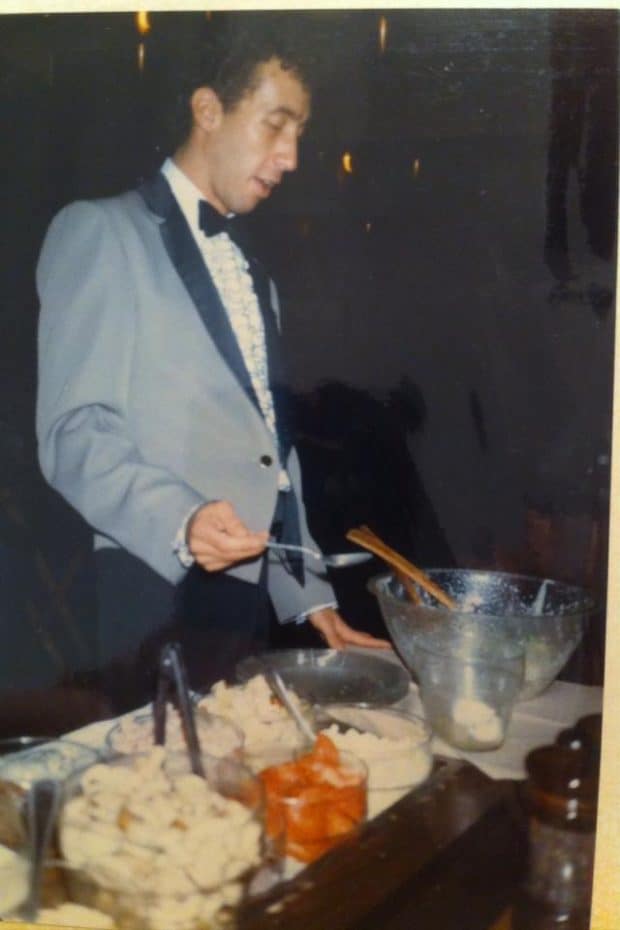 Not only did I see casinos from the inside-the business end, but I saw them from the consumer-side, too.

Translation: I gambled when I lived in Vegas. During the 3 years I lived there, I can count on two hands the number of times I walked out of a casino with more than a couple of hundred dollars in winnings. Basically, I lost my money 80% of the time.

In my opinion, if you own a casino and you lose money, you’re not a good businessperson. Casinos haul in massive profits. So unless someone is stealing from you, it’s difficult to lose money as the owner of a casino. Look at these statistics from The Week:

“Each year gaming revenues in the U.S. yield more profits than the theatrical movie industry ($10.9 billion) and the recorded music industry ($7 billion) combined. Even the $22.5 billion combined revenue of the four major U.S. sports leagues is dwarfed by earnings from the commercial casinos industry.” More

So, is Donald Trump a businessman extraordinaire? I’m not sure. And, I didn’t even bring up Trump University!

I Liked What Trump Said

I actually liked some of the things Trump said during the campaign. I even agreed with him on a few issues. (And still do)

I’m all for putting companies like Ford and Apple on notice because they insist on building new factories in Mexico and/or China-instead of building them here in the U.S. I think a 35% tariff on products produced elsewhere by companies who should be producing them here is fair. Tariffs like that would go a long way in dissuading them from using cheap labor in other countries. 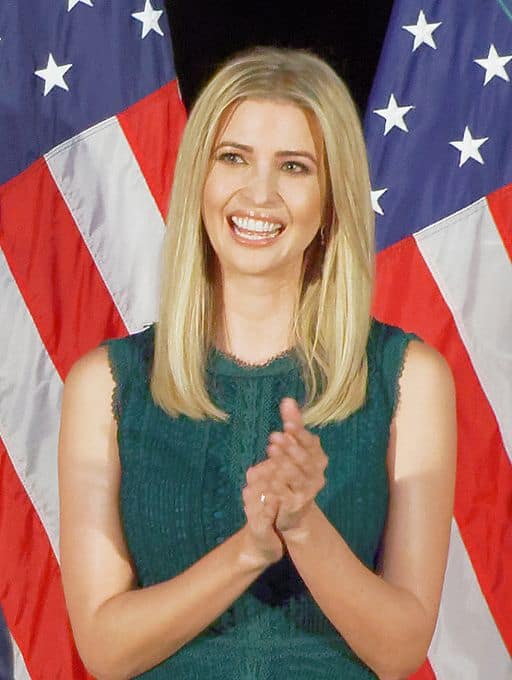 I also liked the fact that he listened to his daughter, Ivanka, about things related to childcare. Ivanka is also big on equal pay for women, and her dad seems to be on the same page. Good stuff.

For me, it’s not about which political party gets in The White House. It’s more about smarts and leadership. If a Republican runs for President, and he or she is smart, sane, and a good leader-with middle of the road views, that’s where my vote would go. I don’t care. I’m for whoever can get the job done, in an ethical, professional, intelligent way. I’m for the person who will put our country’s needs first. I’m for the man or woman who’s willing to do the right thing every single day…no matter the politics. (That’s how it’s supposed to be)

Maybe I’m asking too much.

One more teeny-tiny thing: Doesn’t the thought of President Trump having 24/7 access to the nuclear codes kind of frighten you? heck, even his surrogates are nervous.

Could Trump disrupt the franchise model?

It’s kind of a crazy question, right? After all, Trump is looked upon as very pro-business. Pro-big business and pro-small business. How could he disrupt and/or hurt franchising?

FYI: Did you know that the guy he hand-picked for Secretary of Labor is a franchisor?

That’s right: his pick, Andrew Puzder, is the chief Executive of CKE Restaurants. (Carl’s Jr. and Hardee’s franchises) How much more pro-franchising can it get? Better keep reading.

Fact: Andrew Puzder is open to having robots as employees at his franchise restaurants. Wonderful.

“Last year, the fast-food CEO made more in one day ($17,192) than one of his full-time minimum wage workers would make in a year ($15,130), according to TalkPoverty. Yet Puzder opposes any increase to the minimum wage, believes that workers are kept in poverty because of government assistance programs, and thinks expanding access to overtime pay would diminish the prestige of entry-level management jobs.” More

And The Daily Beast reports that “Since Puzder became CEO in 2000, CKE has been accused of not providing required breaks for employees and a party to numerous wage disputes. The U.S. Department of Labor found that more than half of Hardee’s and Carl’s Jr. locations had wage violations.” More

How franchising-friendly are those 3 things?

Some of the greatest things in the world have happened because of the courage of a few people to disrupt things. A lot of major changes in our world have taken place because of disrupters. The people who went up against the status quo.

Henry Ford disrupted things with his cheap, mass-production cars. Issac Singer did so (sew) with his sewing machines. Bill Gates disrupted everything with his Personal Computers. Mark Zuckerberg disrupted the world with The Facebook.

Donald J. Trump is a disrupter. That’s actually okay. I think he will change a lot of things in Washington that need changing. Things in Washington have been a mess for a long time. The people with power don’t want to give it up. Nothing strange there; it’s part of the human condition. But a lot of our current elected officials need to go. It’s time for new people. People who aren’t always seemingly running for office. Because nothing changes if nothing changes.

Except that Donald J. Trump as President is probably too much of a change. We’ll see.

As for Trump being disruptive to franchising, he could be-and in a real bad way. Because of…

I’m not really worried about President Trump messing with the franchise business model.

I’m not worried about Trump adding silly rules and regulations to franchising.

Trump is pro-business. I’m good with him there.

My concern has to with non-business-related global events. Wars. Terrorism. Bad stuff like that.

And his reactions to threats to our country. (Real or perceived)

I mean, c’mon; it sure feels like he’s a trigger-happy guy. And we already know he’s seriously thin-skinned.

Trump could get us into a war with China. Or North Korea. Or even Russia, when he finally wakes up and smells the coffee.

A war with any of those countries would disrupt franchising.

I just hope he doesn’t blow everything.

Because he will  have the launch codes.

What do you think? Will President Trump screw up franchising?

How is Trump doing so far? Do you agree with his ideas?