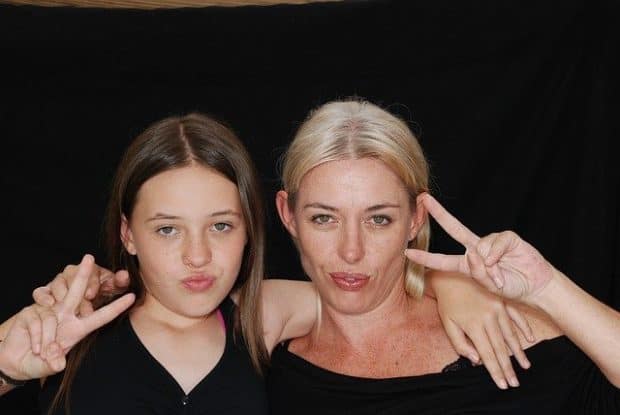 In my opinion, it’s the best thing that’s happened to the International Franchise Association (IFA) in a long, long time. 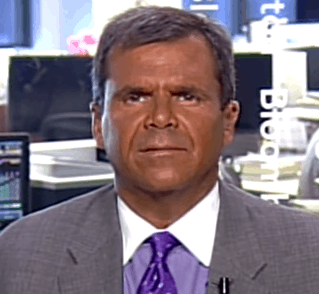 “It,” being the resignation of the head of the IFA, Steve Caldiera, because he couldn’t get a raise.

Total compensation for Caldiera was $741,791 (that figure comes courtesy of The Hill.com) in 2012, according to the most recent tax forms available. Caldiera must have gone for broke and asked the IFA for $1 million annually. His request had to have been turned down quickly, because one day he was the head of the IFA and then all of a sudden he wasn’t.

Although I’m not a member of the IFA, I do get some of their email newsletters and such. I thought it was a bit weird that there was no mention of the resignation of their president on their weekly newsletter. That omission leads me to believe that things got pretty ugly toward the end of his tenure as head of the franchising association..

Steve Caldiera: “Hey guys, look at all the things I did for the IFA over the years…I DESERVE to get paid at least a million dollars a year now!”

Then Caldiera left in a huff.

(I wasn’t there, so I don’t know what exactly happened in the IFA boardroom. It’s just a feeling I have about how things went down on that sunny D.C. day.)

First, let me answer your question.

Your question: “Joel, what makes you an expert on the International Franchise Association and Steve Caldiera? You’re not even an IFA member. You don’t even attend IFA events.”

My answer: “You are correct. I am not a member of the IFA and I don’t attend their events.”

The International Franchise Association has a real shot at greatness, now. The franchise association may finally be able to focus on franchise-related stuff instead of political stuff.

I know that politics is a part of business. I understand what “associations” do- or what they’re supposed to do.

But, Caldiera took things to a new level. And, he’s the one who’s going to benefit. I’d be very surprised if Republican-leaning organizations and associations haven’t tried to recruit him. So, kudos to Caldiera for beefing up his personal resume.

I know they have franchise business classes along with courses on franchising for their members. That’s great. And, there are probably a lot of other beneficial things that the IFA does for its members. They’re just not publicized…well not as much as stuff like this:

Maybe with Caldiera gone there will be different press release headlines. Like:

I’m Trying To Be Positive

The International Franchise Association is a powerful small business group. But, they can be doing so much more.

Their brand has been hurt, big-time, by a guy who focused his energy on politics-and got paid three-quarters of a million dollars a year to do it. By a guy who became someone most people truly despise these days:

Will The International Franchise Association Be Better Now?

I hope so. I love their data-driven reports. I love their website. I like Matt Haller. I like a former employee of theirs-she’s a great lady. My friend Rhonda Sanderson speaks highly of the IFA and how being a member has helped her PR business tremendously. Shelly Sun, a lady I really admire, and the CEO of BrightStar Care, is very involved with the IFA.

I’d like to get involved, too-maybe even join the IFA if I thought I could make a positive impact and contribute*. I just don’t think I can do much good there given its current state of affairs.

*I was given the opportunity to write an article for the IFA on their VetFran website a while back. I really enjoyed doing that, because my article was targeted towards military veterans interested in becoming their own bosses. I really like helping our veterans.

I’m going wrap this article up with this, from Politico:

“Robert Cresanti is the new president and CEO of the International Franchise Association, succeeding Steve Caldeira. His first day: an appearance this morning with Senate HELP Committee Chairman Lamar Alexander (R-Tenn.) and House Education and the Workforce Chairman John Kline (R-Minn.) opposing the NLRB’s joint-employer standard, then more than 200 meetings with lawmakers and staff.”‘