You are here: Home / Franchise Legalities And Franchise Lawyers / New Franchise Bills In Michigan Prove That Politicians DO Have Brains 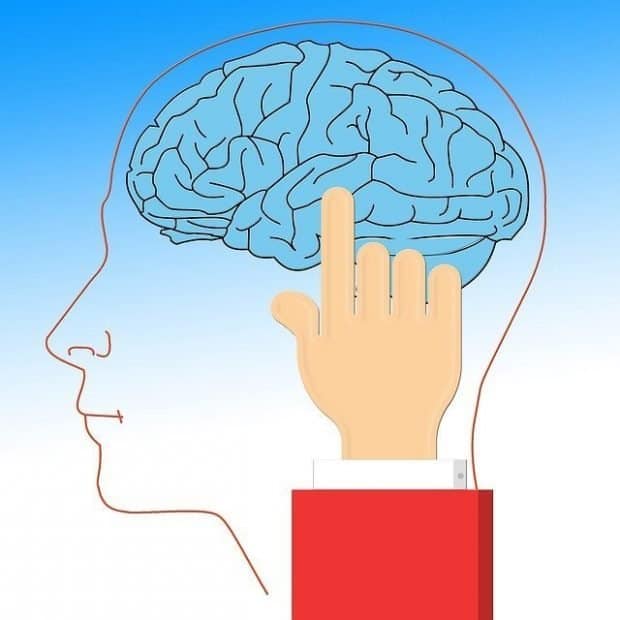 Even I had to read the headline above-the one I came up with, twice.

Some politicians do have brains. The ones in Michigan, especially. I’ll explain why.

“The franchisor-the parent company, is the employer.”

Not true. But, that’s what some people are saying-people who have never owned a franchise business.

Read why the statement (in quotes above) is wrong.  It’s so obvious who the employer is. As any employee of a local franchise business who signs their paycheck.

Why does it seem that some of the most contentious issues being discussed are led by people who have never personally experienced them?

So what’s the problem?

There isn’t one. Especially if you’re a franchisee in the state of Michigan. 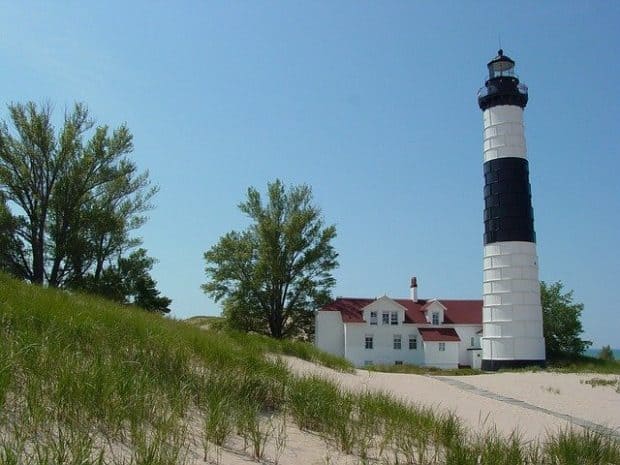 New Franchise Bills In Michigan Prove That Politicians DO Have Brains

The air in Michigan must be pollution-free, because it’s allowing some of its politicians to think clearly. Especially when it comes to small business legislation.

“Brandenburg’s bill, Senate Bill 492, said the franchise owner will be the sole employer of the workers to whom it pays wages and benefits unless otherwise outlined in the agreement with the parent corporation. A related bill, Senate Bill 493, specifies that employees of a franchise company are not employees of the larger corporation, or franchisor, unless the two share in deciding the conditions of the workers’ employment and direct control of such things as hiring and firing, discipline and supervision.”

Hopefully, the Michigan legislature will pass both of those franchise bills.

If they do, it may only be a matter of time before other states start proposing similar bills that will help preserve the business model of franchising-one that’s worked well for a long, long time.

Enough with the games.