You are here: Home / be the boss / Imagine What Your Life Would Look Like Without A Boss 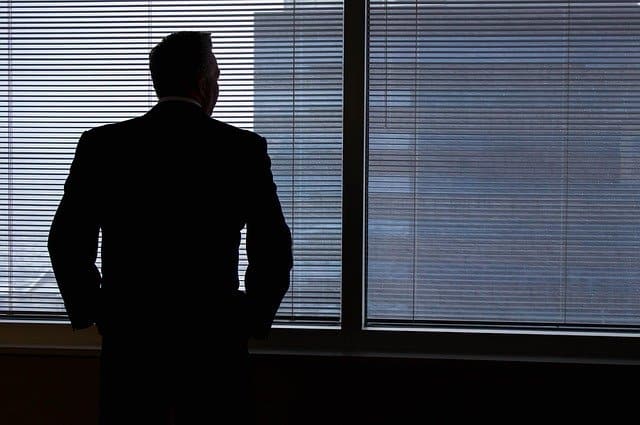 Can You Imagine What Your Life Would Look Like Without A Boss?

As I said, a lot would change. But before I share all the things that would change, let’s discuss what would have to take place for you to not have a boss in the first place.

This happens to lots of people. As a matter of fact, 80% of the people who (wisely) invest their money to work with me have lost their jobs.

If you’ve recently lost your job, there are lots of great resources for you. Resources that can help you get back on your feet, mentally. A lot of good articles too, that include wonderful tips. Like this one written by John Tarnoff for The Huntington Post:

“In making our transitions into new careers, it may be helpful to think back to the mixture of fear, enthusiasm and cluelessness that characterized us when we were starting our careers in our 20s. Now, 30-40 years later, we may no longer be clueless, but we may feel the fear re-emerge. Let’s take the attitude that fear stands for False Expectations Appearing Real, and push through that fear to rediscover the enthusiasm that carried us into our first careers.”

Have you read the article I wrote for The Huffington Post when my book came out? You may want to. It addresses the topic we’re on now. Go here to read it. Because if you’ve been downsized, (like I wrote about in my Huff Post article) you obviously don’t have a boss. The question is, do you want one again?

Another Reason For Not Having A Boss

If you’ve retired, you certainly don’t have a boss. However…

Maybe the “retirement lifestyle” isn’t turning out to be as good as you imagined it would be. Maybe you’re bored. Hey-at least you don’t have a boss anymore. But still…

Have had some thoughts of going back to work? If so, great. But do you really want to have a boss at this stage in your life? (Especially since you’ll probably know more than the person signing your paycheck-since you’ve “been there and done that.”) Something to think about.

1.You could take a vacation whenever you wanted to.

No worries about when your fellow employees were scheduling theirs. That would be nice, right?

2.You wouldn’t get yelled at or talked down to.

I don’t know about you, but I had some seriously abusive (verbally) bosses. They were nasty people. I remember actually getting worked up on the way to work some days-in anticipation of getting yelled at. Have you ever worked for a yeller?

3.You wouldn’t be working to increase your boss’ wealth.

When you’re the boss…when you’re the Owner, you get to focus on personal wealth and personal asset creation. When I say asset, I’m talking about building a business you can eventually sell. An asset.

What Else Would Change If You Didn’t Have A Boss?

What else would change for you personally, if you didn’t have a boss.

Let me know in the comments. I really want to know how your life will change if you become your own boss!

One more thing: How pumped would you be if you never had to work for someone ever again?