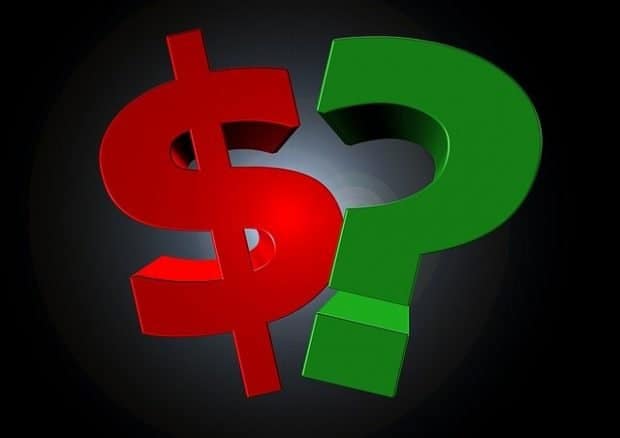 You are not hallucinating. You read that right. There’s a reason why making $100K a year is worse than being unemployed.

I have 2 questions for you. 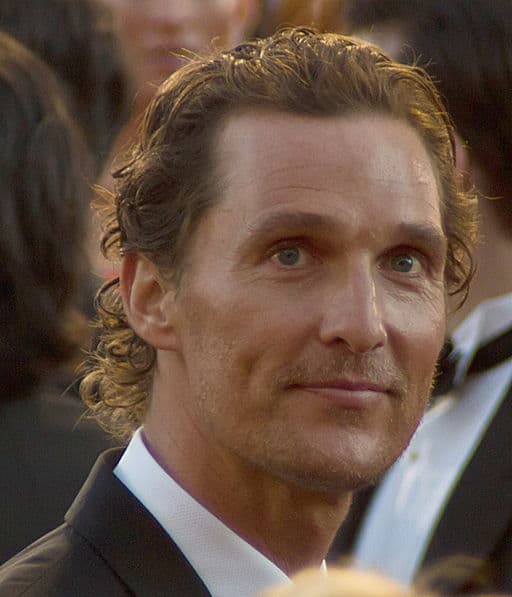 “When I first starting making money, when I first made my first six-digits, I was – my big thing was I went to put super unleaded in my truck for the first time.”

Question #2: Are you currently unemployed?

If you’ve been downsized, or if you were fired (like me), I feel bad for you.

For one thing, it’s extremely easy to get down in the dumps-to say nothing of the strain that being unemployed puts on your family. And as an added bonus, there’s the “Embarrassment Factor,” if you’ve been out of work for 6 months or more.

Like when you have to personally call the bank holding your mortgage (because of the threatening letters they’ve been sending you) to explain your “situation.” 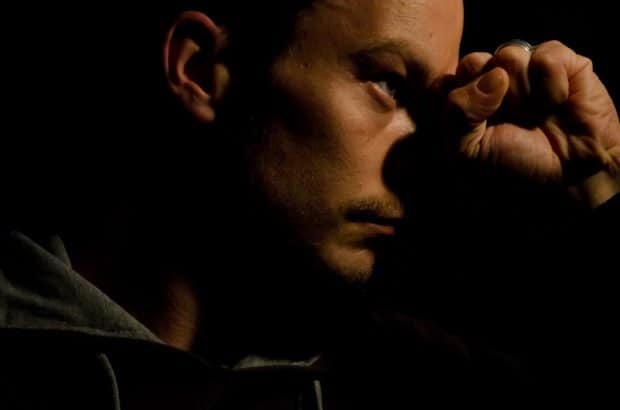 “Hold on Joel. I’m confused. You just wrote that making $100,000 is worse than being unemployed. If that’s the case, why did you just show a millionaire like Matthew McConaughey-and his quote? He certainly doesn’t look worse off than someone who’s out of a job.”

“You’re 100% right. He’s not. But, as you’ll soon see, this post has nothing to do with Matthew McConaughey. But I sure piqued your interest, right?”

Conventional wisdom says that it’s much better to look for a franchise to buy when you’re working. (As opposed to when you’re unemployed)

You Can Throw That Wisdom Right Out The Window

Keep reading, because I’m going to show you why it’s actually better to search for a franchise to buy when you’re jobless.

Why Are People Making $100,000 A Year Looking For Franchises?

I’ve worked with thousands of prospective franchise owners over the years. Some of them have contacted me for help while they were still working. (And still do) Around 80% of them have had salaries of $100,000 or more.

When I follow up with them via email or phone, I always ask them what franchise opportunities they’re interested in and why they’re looking to become franchise owners.

“I’m sick of travelling all the time?”

“I’m sick of watching the executives at my company getting rich because of the work I’m doing.” 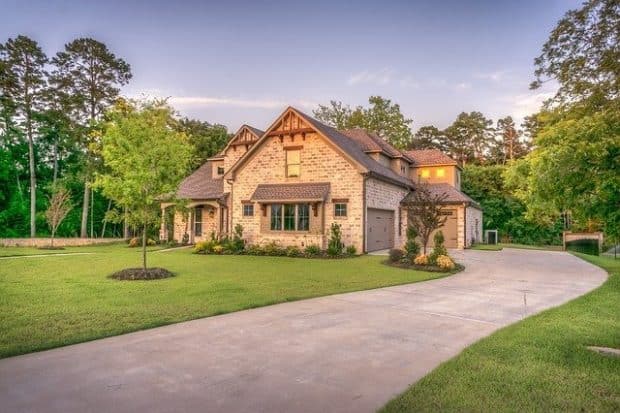 “I’m hearing rumors of possible job cuts-and I may lose my job.”

“I’ve always wanted to have my own business and I feel now’s the time.”

“I’ve accomplished a lot-mostly for them. Now it’s my turn to accomplish something for me and my family.”

Those are certainly valid reasons for wanting to leave a job. You’ll get no argument from me.

Here’s One More: “My boss is an abusive SOB.” You should read this

On the whole, I love working with clients who want out of their corporate jobs. Some want 1-on-1 help; they schedule private consultations with me. Others prefer to learn on their own, so they invest in franchise course on buying a money-making franchise business. It’s all good. Except…

That’s right. Most of the $100k+ people I’ve worked with have ended up keeping their jobs. (Or they’ve found new ones) But why?

Because it’s tough to walk away from a $10,000 monthly paycheck.

The fact is, people who have a (good) steady income coming in don’t “have” to make a change in their careers. They can take their time investigating “opportunities.” They can look at franchises casually.  And even if they find a franchise opportunity that excites them, they don’t have to go “all in.” They can take their good old time looking it over.

In other words, looking at franchise business opportunities tends to be way more open-ended when you have the luxury of working-and making good money.

One more thing: People with $100k jobs can’t be pressured by franchise consultants or a franchise salespeople. They hold all the cards because they don’t “have” to do anything. And there’s this:

It takes weeks to get a good understanding of franchising. You don’t know what you don’t know. (Until you do.)

Like when you find out that you’re not going to be able to replace your paycheck for quite awhile.

That’s because franchise ownership is a long-term solution to the short-term problem of career pain.*

*Career pain is when you’re in a job you absolutely hate, or when you’re unemployed. They’re both painful.

You need to realize that when you start a franchise, it takes a while to break-even and become profitable. But if you choose the right franchise, it’s soooo worth it. It can be great to be the boss.

Why Making $100,000 A Year Is Worse Than Being Unemployed

So far, you’ve learned why it can be tough-even for people who hate their jobs-to walk away from their $100,000 a year positions and start a franchise business.

Now I’m going to show you why it’s actually better to be unemployed if you’re looking into franchise ownership.

In other words, when you’re unemployed, you’re totally focused on not being unemployed. All (or most) of your energy is being used to find work. Plus, you’re being pressured internally and externally.

You need to find a job so you can support your family. Then there’s the self-talk going on inside. (Positive and negative)

Externally, your loved ones want you to “Go out and find a job.” There’s a lot of 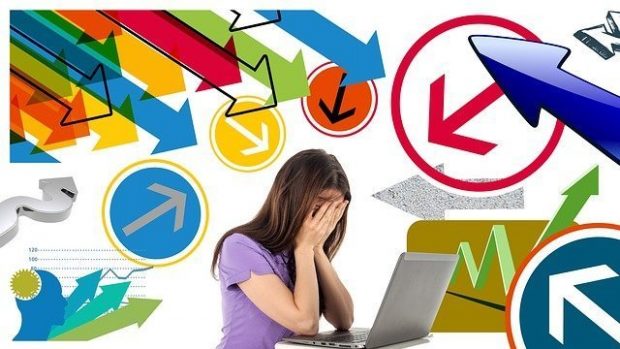 Which may end up being a good thing.

Looking At Franchises When You’re Out Of Work

Most of the people I’ve helped become franchise owners over the years have been unemployed. I’ve found them to be very motivated. Very focused. They don’t necessarily move fast-but they do keep moving.

Some of them even do the “dual track” thing. They look at franchise opportunities and the job offerings that come their way. Some end up taking new jobs. Some buy franchises.

It’s way easier to “Be open to the possibilities” (like becoming the owner of a franchise) when you’re not working and you’re looking for opportunities than when you’re employed-and bringing in a nice paycheck.

Fact: I’ve found that most of the people I’ve worked with over the years (who are unemployed) can go out and find another job. It’s human nature. A new job is looked upon as being way less risky than investing money in a business. And most people move away from risk.

Can You Walk Away From Your Six-Figure Job?

Given these points, when you’re bringing in six-figures, it’s very difficult to walk away from your job. It may sound nice to become your own boss-but you probably won’t make a move like that unless…

A. You are totally sold on the franchise concept and feel you can’t lose.

B. You lose that job.

If you want to become the owner of a franchise, you have a better chance of pulling the trigger if you’re unemployed.

Do you agree? Why? Why not?