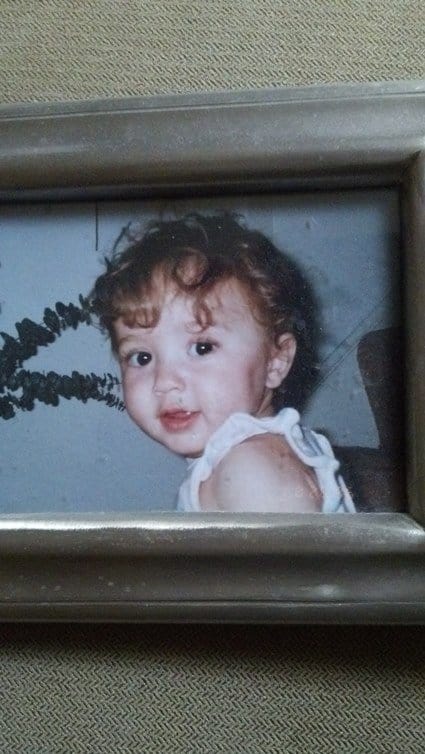 (That actually is my baby. That’s what she looked like 18+ years ago)

Anyway-enough of the mushy stuff…

Some of the posts I’ll point you to below dug right into some of the most talked about business issues of 2014.

Some of the blog posts I wrote this year called out some companies that were doing things they shouldn’t have done.

And, some were really, really, useful ones that provided inside information for today’s franchise owners that they (you?) wouldn’t have been able to find unless I brought the info out into the open. And, that’s what so great about writing online these days…in the U.S., anyway. The freedom to disclose things that the general public doesn’t know. To express our opinions.

Let’s Not Forget About Fun 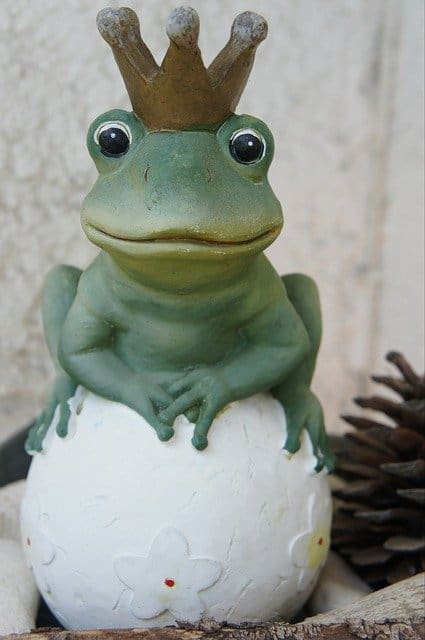 It costs a lot to run a franchise business that requires a physical location.

Now, it doesn’t mean that you can’t make a lot of money as the owner of a retail franchise or a food franchise. Not at all. It just means that your expenses will be on the high side. It also means you’ll be required to sign a lease or purchase (rarely) a building. But, you don’t have to buy a franchise that requires a location.

How about a home-based franchise?

Check out this popular post: Working From Home Franchise Opportunities

According to one of the largest career websites around, owning a franchise and having a job are exactly the same thing.

Elected officials can’t be expected to be versed in everything. Like franchising for instance.

Read- An Open Letter To The Mayor Of Seattle

Have you ever ended up making a decision about something pretty big that you wish you had made sooner? I have.

Fear. That’s the usual reason for delaying making a decision.

One of the most popular posts in 2014 had to do with a lady who…you’ll see. 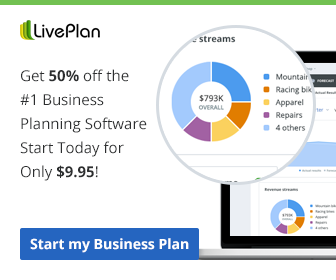 2014 was not a good year for what I refer to as “The Rolls Royce Of Franchising.” In reality, it was actually a Hyundai year for the fast food giant.

If only the founder of McDonald’s, one of the most famous entrepreneurs ever, could see his empire now.

Well…- Ray Kroc Is Probably Rolling In His Grave 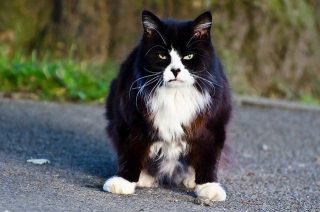 Lots of weird things get written and reported on concerning franchising.

Like any business sector, there are detractors. There are spinners. And, there are those who expose these people for what they are.

The blog post I’m directing you too got picked up by The New York Times Small Business Blog.

Please take the time to read- Franchising Is A Scam

Why wouldn’t a franchisor want to send you some of their most important information?

I’m referring to information that’s required by law to be sent prospective franchise owners within a certain time frame.

In the next post, I reveal the real reason why some franchisors prefer to delay sending people their documents.

Read- Why Won’t They Send You The Franchise Disclosure Document?

Every business sector has secrets…inside information that they may not want you to know about.

These secrets aren’t necessarily bad things. They’re just things that some businesses would rather not disclose unless they have to.

I strongly suggest reading the next popular post-especially if you’re looking to buy a franchise in 2015, and you’re thinking of using a franchise broker/consultant to help you find one. 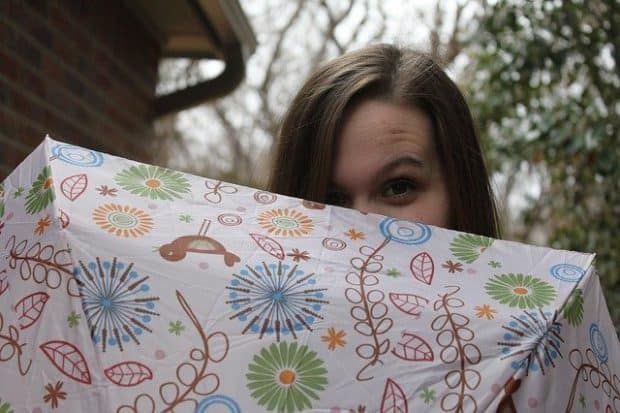 Don’t fall for them.

Myths are well…myths. They’re not factual things. If they were, they’d be called facts.

The two-part post you’re about to read was very popular in 2014-and still is. It deals with some of the biggest franchise myths around.

Towards the end of the franchise purchasing process, you’ll probably be invited to visit franchise headquarters. Do it! 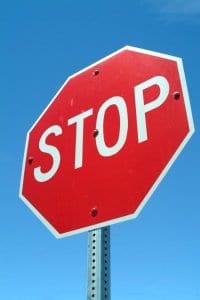 You should only visit franchise headquarters if you’ve done several other things…really important things.

Would you like to find out what they are-and find out if you should say “yes” when you’re invited to a “Discovery Day?”

Read- Should I Visit Franchise Headquarters?