You are here: Home / Franchise Purchasing / New Franchise Owner Wishes She Would Have Done It Sooner 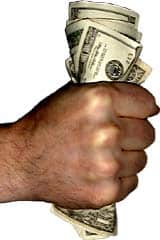 If I had $500 handed to me every time someone I helped got into a franchise business and told me  they” wish they would have done it sooner,” the website you’re now on would be running from a more powerful server. 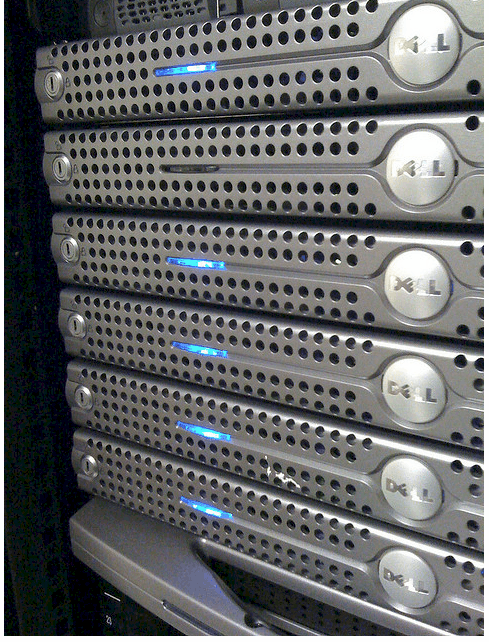 Seriously: Today’s potential franchise owners are a nervous bunch…and rightly so. Most of them take a long time to make their decisions. That’s because buying a franchise is a big deal. And, most people don’t know how to do it. (Correctly)

It also takes a lender that’s willing to say yes. But I’m not going there today.

Instead, I’m going to share some good news about one of my marketing clients. Jill’s a new franchise owner who wishes she would have done it sooner.

I’ve known Rik, the CEO of WG for a long time. I like the guy, even though it seems that he’s always talking down to me. (He’s 6’6)

Before taking the plunge into franchise ownership, Fuller spent 7 years in manufacturing, where she oversaw national accounts for a large home improvement store. “It’s been a great experience,” Fuller said, “but I’ve always wanted a bit more ownership in what I did every day. I finally was able to step out of my comfort zone and seriously pursue my dream of business ownership.”

I’m glad you did it, Jill….that “stepping out of your comfort zone” thing.

Okay. Here’s where she says it:

“I am thrilled with my decision; I wish I had done it sooner.”

In the press release, Jill goes on to say how honest the Window Genie franchise development team was through the franchise discovery and purchasing process…and how professional they were. That’s so nice to hear. Some franchisors do things right, and I’m trying to make sure more of them do, each and every day.

About Doing It Sooner

Some of the people I’ve worked with over the years couldn’t “do it sooner.”

They just weren’t ready. That’s okay. I’ll repeat it: Buying a franchise is a big deal.

I know for a fact that:

And, some of them…they come back after a year or two…usually, after getting beat-up in the corporate world a little bit more.

She did it sooner than most. Maybe you can to.

Contact Window genie using the form below. let’s find out.