You are here: Home / Franchise Purchasing / The Franchise King® is Buying A Roto-Rooter Franchise! 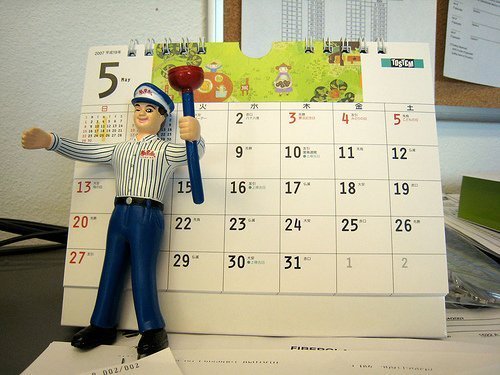 You heard it here first.

The Franchise King® (that’s me) is about to become the proud owner of a Roto-Rooter franchise.

Here’s how it started…

I Had A Dream

In my dream, all kinds of things were overflowing in The Castle.

Every room, from the formal dining room, all the way to the dungeon, was overflowing with filth. The sewage was multi-colored…and some of it seemed to glow. Weird, huh?

But, the weirdest thing was this: I wasn’t freaking out. I knew that I just had to handle it.

So, I made a phone call.

I dialed 1-800-Rot0-111 and in like 4 seconds, an entire fleet of white, shiny, Roto-Rooter trucks showed up at The Castle gates.

The franchisee was this guy 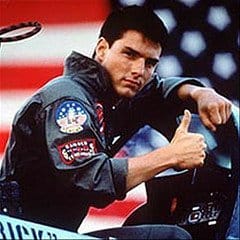 Tom was really cool. And short. We talked for 5 hours about the business-and what it was like to be the local Roto-Rooter franchisee.

He told me that he didn’t really have to do a lot of the grubby work, and he really enjoyed helping people out of a real jam.

(Or a pipe or two that was really jammed up. Whatever.)

After Tom’s crew finished up, Tom gave me his card, and told me to call him if I had any questions as I researched the opportunity.

He also gave me the name of the franchise development director at Roto-Rooter headquarters-which was in OZ-remember, this was a dream, and left.


And, it was after Tom left that it happened. It, being I knew what my destiny was.

I knew that I had to become an owner of Roto-Rooter. I didn’t even care if I had to move out of The castle to do so. Heck, if it meant that I had to set-up shop somewhere on the Ho-Chi-Min Trail, I was going to do it!

I just knew that my franchise business was going to be huge. I knew I would have a fleet of vehicles 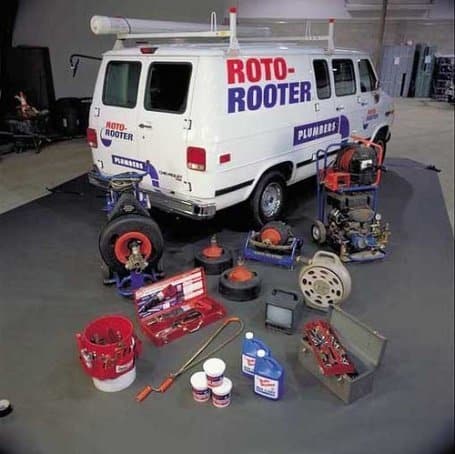 I visualized 20 of them. I’m talking big. I wanted to have a huge franchise business. I knew I would, too.

And, the grossness of the business-it didn’t bother me at all. As a matter of fact, I welcomed it. I wanted to see, smell, and touch raw sewage-ASAP! 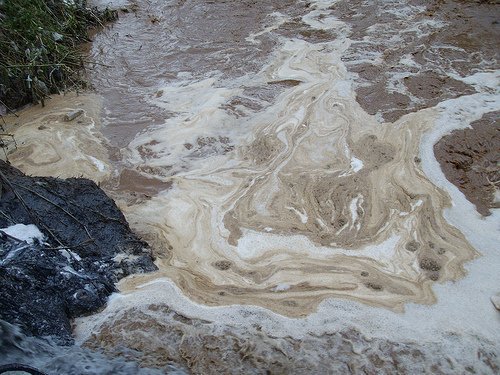 The Franchise King® is Buying A Roto-Rooter Franchise!

After I woke up, I went to the Roto-Rooter website.

Here’s what I read:

“In 1933, Samuel Blanc created a funny-looking sewer cleaning machine from a 1/6 HP Maytag washing machine motor, roller skate wheels and 3/8″ cable to turn the blades. The device used a combination of special blades or ‘knives’ to cut tree roots out of sewer lines. No digging was required. A year later, Sam’s wife Lettie christened the prototype the ‘Roto-Rooter.'”

“Roto-Rooter currently has a network of more than 600 independent franchisees and affiliates, both in the United States and throughout the world – a network of dedicated business people with whom you would be associated.”

And, I do want to associate with them. It’s a great brand.

I never thought I’d buy a franchise. I’m not exactly a rule-follower.

But, I just know this is right for me. It’s the right time in my life.

I plan on continuing to write about franchising-except now, it’s going to be from the perspective of a franchisee.

This is going to be cool. And, I’m keeping my Crown.