You are here: Home / Franchise Purchasing / Retail Franchises: This One Is Getting Ready To Kill Your Brain Cells 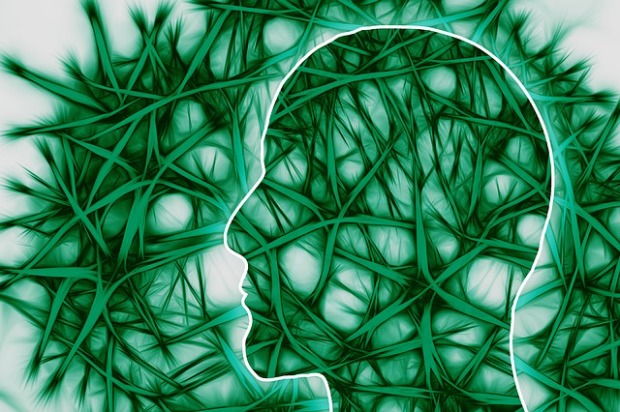 A lot of people ask me about retail franchises. Franchises in the retail sector are pretty popular. Choose the right one, and you could end up doing pretty well.

If you’re looking to involve other family members in your new business venture, I encourage you to check out some of the retail franchise opportunities available nowadays. You may find one that ends up being a good fit for you, and a good fit for your local community.

The Next Order Of Business

Retail Franchises: This One Is Getting Ready To Kill Your Brain Cells

There’s no easy way to transition into a discussion of retail franchises that want to sell products that kill brain cells. 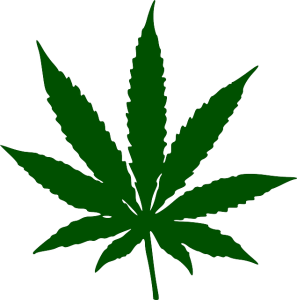 If you want to debate me about it, jump right in. The comment section is open for business.

“Studies show that the mental functions of people who have smoked a lot of marijuana tend to be diminished. The THC in cannabis disrupts nerve cells in the brain affecting memory.”

“Studies in Australia in 2008 linked years of heavy marijuana use to brain abnormalities. This is backed up by earlier research on the long-term effects of marijuana, which indicate changes in the brain similar to those caused by long-term abuse of other major drugs. And a number of studies have shown a connection between continued marijuana use and psychosis.”

There is an abundance of information online supporting the negatives of marijuana use. You are more than welcome to search for data on your favorite search engine. It’s there.

So, what type of franchise in the retail space is thinking about launching a product…a marijuana-based product, that will kill your brain cells?

That’s right: A franchise that already sells wonderful products is thinking about producing a marijuana-based oil that can be smoked through an E-Cigarette. Is America really ready for this?

Would you  own a franchise  that sells an oil laced with THC? (The chemical in marijuana that creates the “high.”)

“The growing availability of legal pot opens the door for Tulsa-based Palm Beach Vapors to market a method for producing a cannabis oil product that can be inhaled through a common e-cigarette, according to CEO and co-founder Chip Paul.”

And, according to the Fox Business article, Palm Beach Vapors has already applied for a patent. So, the wheel has been put in motion.

1000 Different People Read This Post Yesterday And I Have No Idea Why >> http://t.co/U4yWf7Nvk9 #thefranchiseking #dope

Fact: Palm Beach Vapors does not ship, purchase or distribute marijuana. instead, according to Capital OTC, it licenses the preparation method and additive which produces a glycerol base (where cannabis oils are evenly distributed).

AWeber proves it to thousands of businesses every day.

Learn how email marketing software
can get you more sales, too.

Should retailers sell this stuff?

Do you think marijuana…used recreationally, is dangerous?

Do you think the attorney’s at Palm Beach Vapors will be really, really busy if cannabis oil-production starts?

Do you think this idea is crazy?

Let me know. Let my other readers know, too. The ones that are always seeking my best franchise advice.