You are here: Home / Franchise Purchasing / “Let me be clear Joel. I make the decisions in my house.”
Follow @FranchiseKing

Is that how you approach the decision making process?

If so, you may have a problem. Why?

Because in my experience, 9 times out of 10, there’s more than one person involved in the final decision on whether to invest in a specific franchise.

“But Joel, I am the one who makes the decisions in my house.”

Do you consider yourself to be the boss of your household?

The one who makes the rules?

The person who’s in charge of all things financial in your house?

If so, I have a surprise for you.

Bluntly, you may not be the boss.

Because you think I’m wrong.

“Actually Joel, you are wrong, and you’re being a jerk. You don’t even know me.”

This is where my fight or flight response kicks in.

On Wall Street Executives, CEO’s, And The Decision Making Process

In my role as a franchise advisor, my clients have included high-powered CEO’s, Wall Street executives, and mid six-figure salespeople. I’m talking about people who are used to being in charge and getting their own way. In addition, it’s fair to say that a good number of them probably have above-average decision making skills.

And some of them, after hearing my “involve members of your family-especially spouses or significant others early in the franchise purchasing process” suggestion, have told me in no uncertain terms the following:

“I don’t need to talk to my spouse about this. I’m the one who will make this decision.”

Riiiight. Until out of nowhere-usually right in the middle of the process, their spouse appears on the scene.

“I thought you were working with an Executive Recruiter.”

“I didn’t know you were thinking about buying a business. Why didn’t you tell me? This is big stuff!”

“How much money is this going to cost us?”

Hey…wait. I thought you were the boss. That you are the person making the decision.

It’s located in the last section. Can you see it?

I’m going to say something here…as gently as I can.

This course of action…your decision to buy a franchise isn’t all about you.

That’s because the people around you…the people you cherish most, are going to be affected by your decision to go into business.

Notably, they’re going to experience a lot of changes in their lives.

Things like the lack of a steady paycheck (for a while).

The hours you’ll be putting in-which means a lot less time at home.

The stress you’ll have-especially when you’re about to launch your new business.

Of course they’ll also get to experience the (potential) rewards of franchise business ownership.

I say “potential” because you need to make sure you do all the right things. Like:

Check Out These Quotes About Decision Making

Effective decision making is an art.

Let’s see if any of these quotes can help you make the right moves and the right course of action.

“Decision is the spark that ignites action. Until a decision is made, nothing happens…. Decision is the courageous facing of issues, knowing that if they are not faced, problems will remain forever unanswered.”

“The risk of a wrong decision is preferable to the terror of indecision.”

“Once you make a decision, the universe conspires to make it happen.”

“Some of our important choices have a time line. If we delay a decision, the opportunity is gone forever. Sometimes our doubts keep us from making a choice that involves change. Thus an opportunity may be missed.” 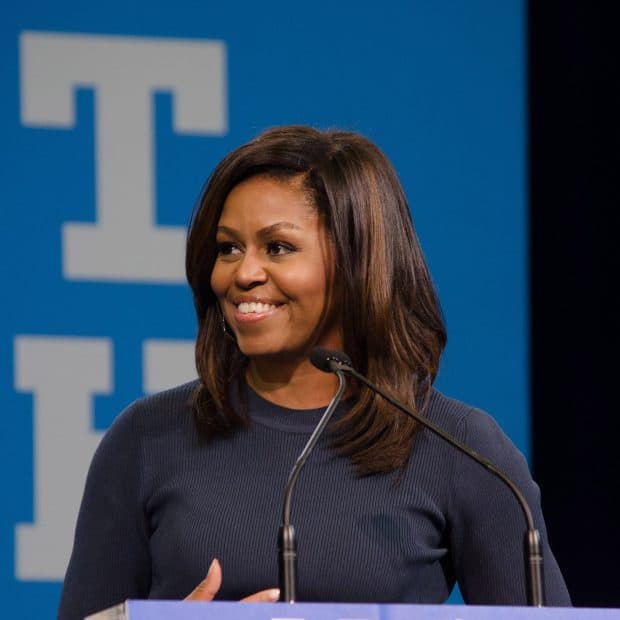 “You can’t make decisions based on fear and the possibility of what might happen.”

If you involve all the decision makers in your decision to become the owner of a franchise early on, you’ll be in a much better position to make an effective decision on the franchise of your dreams. Plus, you’ll have their support!

Of course you can always make the final decision to buy a franchise all by yourself.

Which, in reality, hardly ever happens.