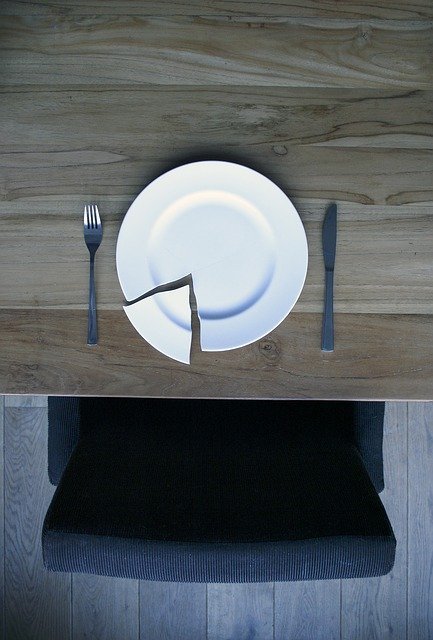 Did you hear about the Blaze Pizza team member that almost broke YouTube recently? Check this out… 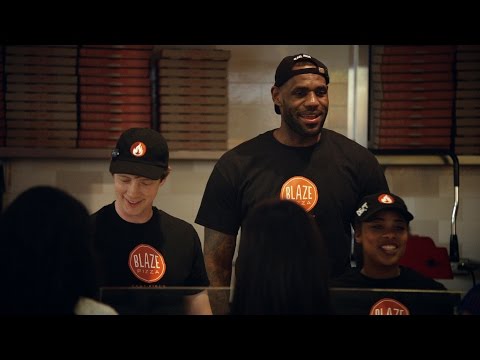 Ron is really Lebron James, the super-human power forward for the Cleveland Cavaliers. Off the court, Lebron James is the spokesperson for Blaze Pizza, a hot, new pizza franchise that’s already sold out practically every available territory in the U.S. 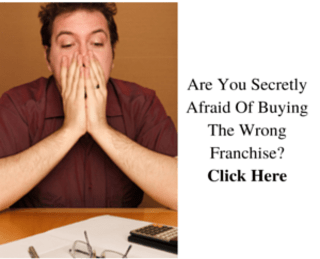 According to a story I read on Cleveland.com,  James first invested in Blaze in 2012. He now owns more than 10 percent of the franchise company. He parted company with another fast-food chain in order to devote his energy to this up and comer he’s part-owner of.


An Endorsement Brands Dream About Getting

How would you like to have been the team member at Blaze Pizza headquarters to get the call from one of Lebron’s representatives?

“Hello, this is Greg Smith. I work with Lebron James, and Lebron is super-interested in learning more about Blaze Pizza…and possibly making an investment in your company. Who’s the person I should be talking to today?”

Franchisors pay franchise PR firms thousands of dollars per month to do the type of work needed to create relationships…the ones that can potentially lead to endorsement deals etc. A deal like the one Blaze Pizza was able to score is a home-run…better yet, a triple double.

Do You Want In?

I’m thinking that the best chance of becoming the owner of a Blaze Pizza franchise or 5, is to be Canadian. Living in Canada.

It’s really too bad that there aren’t many opportunities to secure territory here in the United States. The last time I checked, Seattle was the only area still open.

Would you invest in Blaze Pizza-would you open a few franchise locations if you had the chance?