How difficult can it be?

Scratch that. It was hard. Until last week.

Last week, a judge gave final approval to the settlement of a class-action suit filed against Subway for serving foot long sub sandwiches that weren’t a foot long.

In 2013, an Australian teenager posted an image of his Subway sub sandwich on Facebook that was only 11 inches long. The image garnered serious media attention. The New York Post even got involved-and did some field-testing in New York City. Reporters found 4 out of 7 Subway Footlongs it purchased to be less than a foot long. See for yourself, here.

What an important story. Especially now, with all the other stuff going on in the world.

Businesses are supposed to serve what they sell.

For example, if I offer this guarantee for my online franchise course…

you expect me to honor it. Right?

If your local dry cleaner promises a 24-hour turnaround time for items dropped off before 9:00 AM, they need to have your shirts/blouses ready in 24 hours. Correct?

Subway is a huge company. Their brand is known all over the world. They have well over 30,000 franchise outlets up and running. Their franchise development department is bombarded with requests for information on how to buy a Subway franchise, 7 days a week, 365 days a year.

Their products need to be good. They need to be consistent, system-wide.

And, they need to “measure” up.

Would-be franchisees do, too.

About Those 12-Inch Rulers

Starting in April, all new Subway franchise owners will be receiving a 12-inch ruler as part of their franchise startup package. New franchisees will be taught proper measurement techniques, as well as basic ruler safety. (OK. I made those things up.)

But seriously, as part of the settlement, Subway did agree to institute best practices for at least four years to ensure its sub sandwich bread is at least 12 inches long. 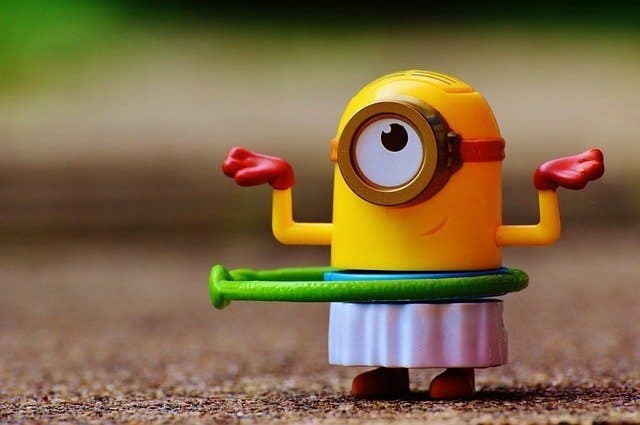