You are here: Home / Canadian Franchises / 25 Food Franchises That Are Hot In The Great White North 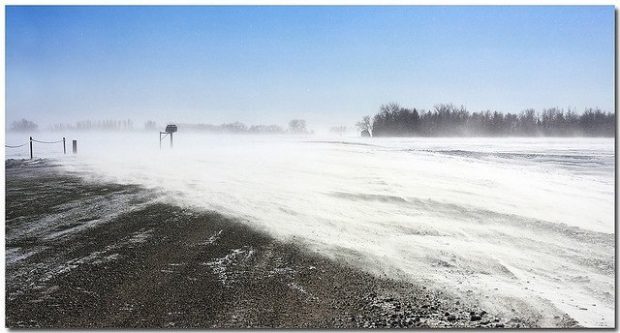 Rick Moranis and Dave Thomas referred to Canada as “The Great White North,” during their many appearances on SCTV. The show was hilarious. Many people first saw the late John Candy on SCTV.  Several other really funny people starred on the show over the years.

Before I share 25 food franchises that are hot in “The Great White North,” here’s a two-minute skit featuring Moranis and Thomas doing:

Funny stuff. And, yes: I have some good friends in Canada, like Evan Turner, who’s a Sound FX editor. He says “eh” a lot.  And, he doesn’t mind if I showcase Canada in this fashion. I hope you don’t either, eh.


25 Food Franchises That Are Hot In The Great White North

My friends at BeTheBoss.ca have been doing a lot of top franchise lists as of late. The one I read today was interesting because it was focused on food franchises in Canada. I’ve never heard of some of them, and I figured you haven’t either. That’s why I decided to share the list.

Who knows: maybe a few of these hot Canadian franchises will make their way down to the U.S. from The Great White North.

“The fast food industry is big business, and in Canada there are many great franchises in this industry to choose from. The list makes it clear who the big players are, and the list also reveals many important statistics for those who are looking into starting a fast food franchise. Facts and figures on the average investment costs, franchise fees, and construction expenses are just a few of the things revealed in the Top 25 Fast Food Franchise list.”

In addition to the top 25 food franchise list they have compiled, (which you’ll find linked to under the infographic) the team at BeTheBoss.ca created a nice infographic on franchising.