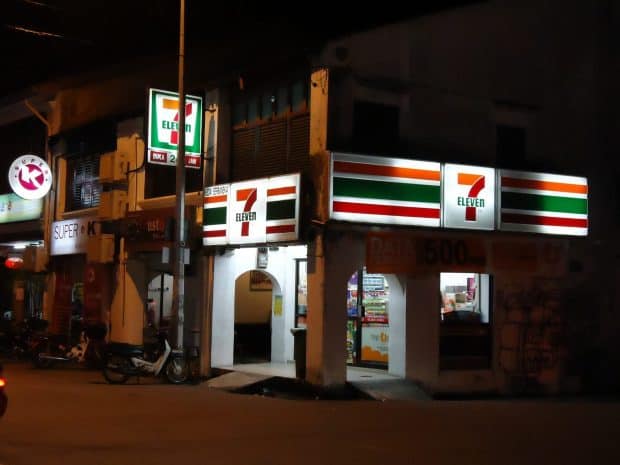 Thomas Rupert, the “guy” I’m referring to in the headline, ended up purchasing an ampm convenience store franchise-but not because it was “better” than a 7-Eleven franchise.

He did so because of a negative franchise article he read.

You see, Rupert’s wife is Asian-Indian. He didn’t want to take a chance (after reading negative franchise articles like the one he just read) that his 7-Eleven franchise would be taken from him someday, too. Makes sense, right?

No. it actually doesn’t.

Check out this headline:

Dickey’s Barbecue Franchise Agreement May Put Franchisees On The Hook For $600,000

If I was looking into buying a Dickey’s franchise, the potential for me to lose $600,000 would stop me in my tracks.

He knows of a restaurant space with a great location and reasonable rent.

But he was troubled by the negative publicity the franchise was getting on the Internet (namely UnhappyFranchisee.Com). He asked a franchise advisor if the criticisms were valid or just sour grapes.

After reviewing our blog posts, the advisor pointed out that the Dickey’s franchise agreement has a termination clause that says that if Dickey’s terminates a franchisee for any reason – even if the franchisee’s restaurant is not yet open – the franchisee must immediately pay the franchisor royalties on the remainder of the 20-year term.

In essence, said the advisor, the franchisee is on the hook for $600,000+ as soon as they sign the Dickey’s franchise agreement. In the opinion of this experienced franchise advisor: “No sane or rational person would sign such an agreement.” 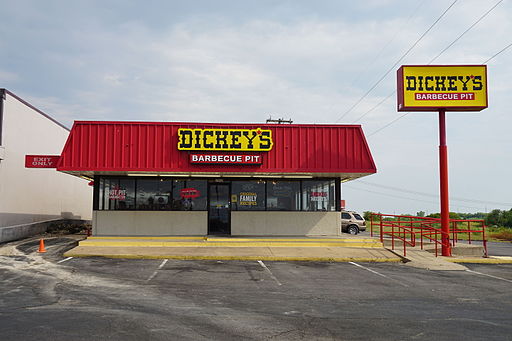 Based on that article, would it make sense for a prospective Dickey’s franchisee to sign on the dotted line…to become an Owner?

A Huge Negative Article On Franchising

Entrepreneur.com is considered to be a “cream of the crop” business website.

They definitely know who’s who and what’s what when it comes to business and entrepreneurship.

Seriously: Look at the caliber of people they feature.

And, when they write a headline like the one below, people take notice.

New McDonald’s Lawsuit Could Redefine Franchising as We Know It

If you were (or are) strongly considering franchise business ownership, I’d be willing to wager that you would not only read it-but you would have a few doubts about becoming a franchise owner.

Here’s a snippet from Kate Taylor’s article on Entrepreneur.com:

A worker group filed charges against McDonald’s locations in New York for allegedly terminating employees due to their union involvement and organizing activities, reports Bloomberg. However, unlike most franchise employment lawsuits, the workers have included both McDonald’s franchisees and franchisor as the joint employer.

Traditionally, employment issues are purely the responsibility of franchisees. Franchisees hire and fire employees as well as determine pay rates, benefits and schedules. Franchisors focus instead on brand standards, training and advertisement. If McDonald’s is seen as a joint employer by the National Labor Relations Board (NLRB), the consequences could disrupt the current model of franchising.

That was written in 2014. Lawyers and lawmakers are still at odds with the NLRB opinion.

The labor board continues to pursue a large joint-employer case against McDonald’s. When that case goes to trial in January, the labor board will be seeking to prove that small-business owners who have built local McDonald’s franchises are joint employers with the corporate franchisor, essentially relegating the small business owners to the role of middle managers.

A Ruling In The NLRB’s Favor Would Devastate Franchising

That’s my headline. Franchising as an industry would be devastated.

But, don’t worry; it’s not going to happen. The smarter people in Washington will prevail. They’ll end up deciding that local franchise owners (franchisees) are the sole employers of the local folks who are employed by them.

I wrote about the NLRB decision topic here.

Click the box below (and turn your speakers on) to listen to a short radio interview I did on this issue. 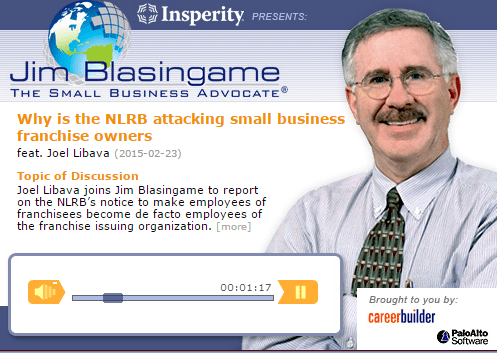 In the first one, I shared a story about Thomas Rupert.

It was a story.

The headline and the 7-Eleven franchise lawsuit were real. The “Rupert’s” were not.

I shared it to illustrate the power of a negative franchise article…the headline of an article in this case.

The real question is whether an article with an accusatory headline can impact an individuals decision. I believe it can.

Is it possible that 7-Eleven lost a few potential franchisees-of Asian-Indian descent, because of the publicity surrounding the lawsuit? Absolutely. I’m sure 7-Eleven’s PR team was kept very busy in the week’s and months following that story. Actually, their PR team seems to be in damage control a lot these days. Read.

Would you immediately contact your franchise representative and ask about whatever it was you read?

Would you go one step further, and contact existing franchisees to ask them about it, too?

You should never let one negative franchise article…or even two negative articles about the franchise opportunity you’re thinking of investing in, deter you from your goal. Take a few deep breaths and do some fact-gathering. Leave the emotion out of it, if possible.

I don’t personally know enough about Dickey’s to offer an opinion on the actual concept or the business model. They do get a lot of publicity. And, they do have a brand. They’ve been able to ramp-up pretty fast. Maybe Rhonda has helped them? She’s speedy.

I don’t know anything about their franchise agreement. Except what I read on Sean’s Unhappy Franchisee.com website…which I have to admit is troubling.

Here’s what I would do.

Tell the representative that you’re interested in possibly becoming a Dickey’s franchisee, but you read something that was a little scary about their franchise agreement. (Something about potentially owing $600,000 if you had to close your franchise location) Trust me: you won’t have to say another word at this point. Hear what they have to say-then decide what you want to do. That’s it. Easy-peasey. It sure beats getting yourself all in a tizzy over something that may or may not be the case. (Maybe they amended their agreement because of the negative publicity) 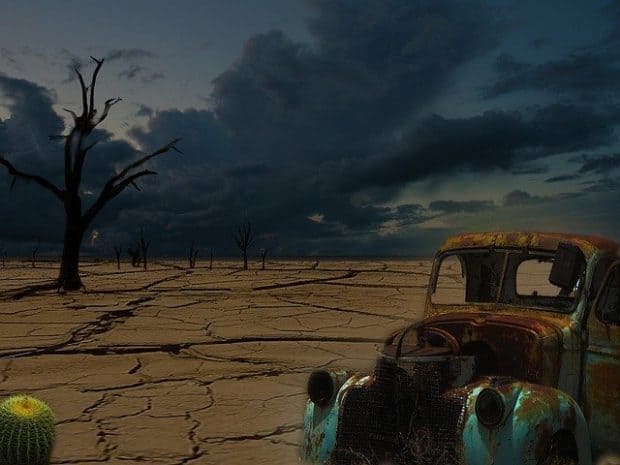 The End of Franchising Is Near

Franchising, as an industry, is just fine, thank you very much.

Are there problems? Definitely, although one of them recently went away.

Is the NLRB raising some eyebrows in my industry? For sure. My feeling is that cooler heads will prevail.

The Franchisees are the employers. Just ask them. Ask employees of any franchise chain who their employer is.

In summation, reading negative franchise articles can be harmful to your mental health, but they still need to be read.

But, they shouldn’t have the power to sabotage your dreams.

Your dreams of becoming the owner of a franchise business.

One you can be profitable owning.

Please Share This Article!
29Shares
Note: When you buy through links on our site, we may earn an affiliate commission.